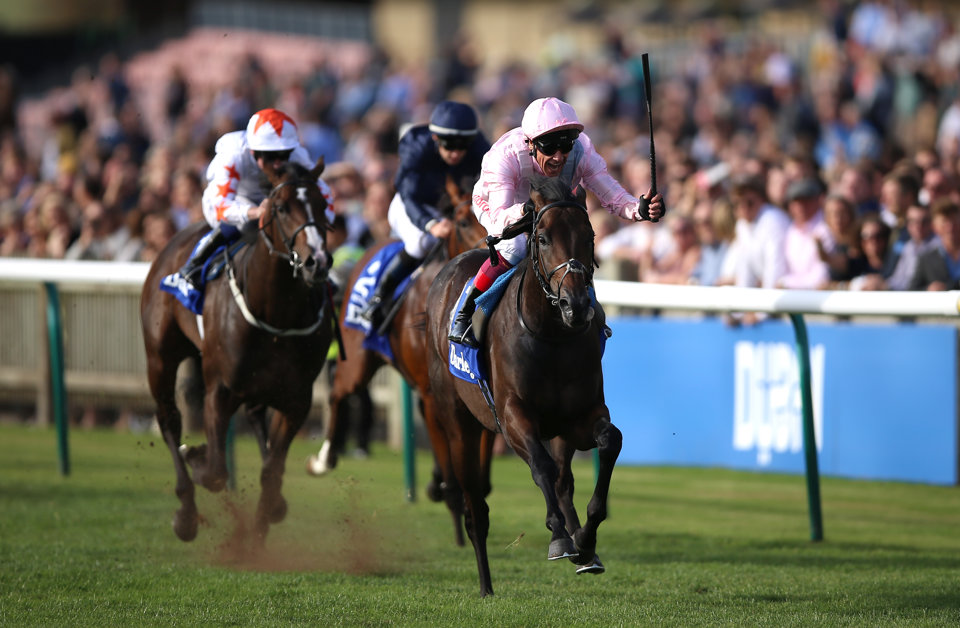 The opening week of June would be full of Pattern races as it stands.

British racing looks set for a stellar opening week of action at the beginning of June, as the BHA released a revised schedule following the Government's announcement that no sport would take place in the United Kingdom before June.

Under the proposals, the Guineas would stay in their intended positions on the 6th and 7th and June at Newmarket, followed by Royal Ascot as planned from 16-20 June. The Epsom Derby and Oaks, which were given permission to be held at their spiritual home by the local authority earlier this week, would then follow on Saturday 4 July - with the Coral Eclipse at Sandown pushed back a day to Sunday July 5 compensate.

Meanwhile, a host of pattern races would be held in the lead up to the opening weekend, including the Lingfield Derby and Oaks Trials, the Classic Trial and the Brigadier Gerard Stakes (which are both originally at Sandown).

The announcement came in a statement from the Authority, which read: "The exact timetable for the resumption of racing will remain subject to agreement from government and an assessment by public health officials of the risks posed by the virus at that time.  Any changes to the timetable are likely to have an impact on the programme for Pattern and Listed races.

"The aim remains to provide, as soon as possible, at least one Pattern or Listed opportunity covering the key distances for the different sections of the population for three-year-olds and up, with a suitable number of novice/conditions races for two-year-olds scheduled to ensure horses can have a chance to run prior to Royal Ascot. Pattern and Listed races will now also be open to international runners.

"We must emphasise that this provisional plan may still need to be adjusted according to when and under what circumstances racing is safely able to recommence.

When might racing be able to resume in Britain?

Paul Struthers, CEO of @PJAOfficial, offered his view during a highly informative interview with @nickluck on #LuckOnSunday.

Races to be run between 3 June and 4 June

Races to be run on Friday 5 June

Races to be run on Saturday 6 June

Races to be run on Sunday 7 June