Racing Tips For Today: Fun day on Sunday with these tips 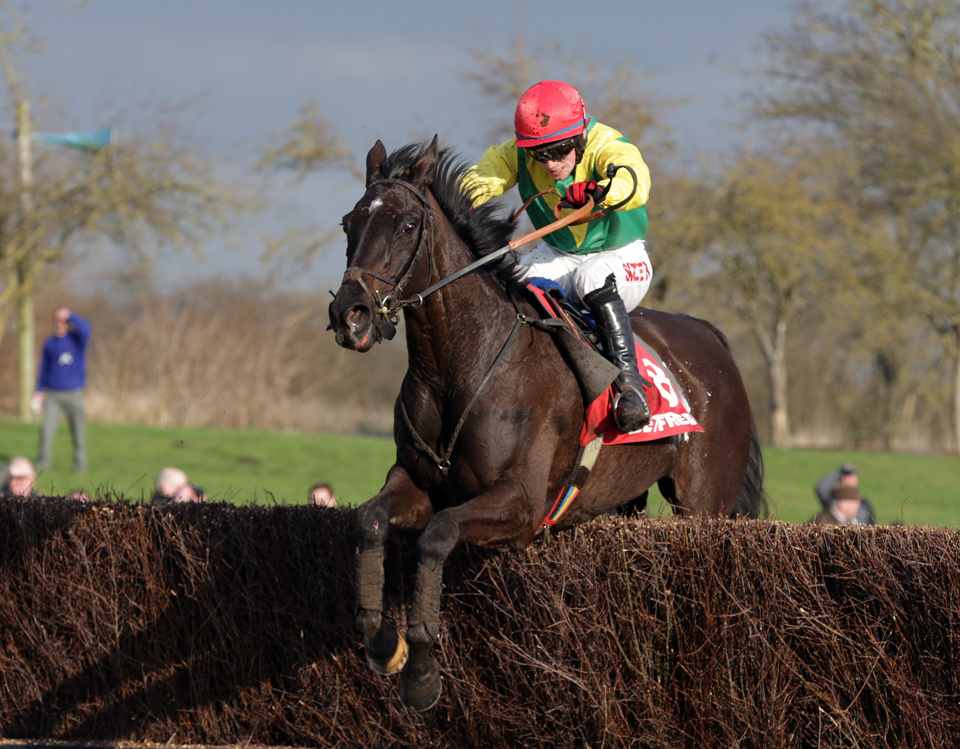 There are five meetings across the UK and Ireland on Sunday, and we've picked out three interesting selections from our Naps Table tipsters...

The second at Exeter races looks like a great affair with three prominent in the market all with a great chance, but the preference is for The Wolf, a very smart hurdler who impressed one chase debut when winning at Chepstow. He reposes L'Air Du Vent - who he downed by four-lengths last time out - and with improvement still expected to come over these larger obstacles it'll be no shock to see him make it back-to-back wins.

One that certainly is worthy of attention is Sirobbie at Uttoxeter races, a horse with a love affair for the Staffordshire track. His five career wins have all came at this track, but his run last time out at Cheltenham certainly wasn't without promise when finishing fourth in a hotter race than this on the same mark. He's 6 lb higher than for his highest winning mark but looks to have a great future over fences and could well strike here again at an easy to back price

Farringdon's lead has got been reduced ever so slightly over the weekend with second place Melissa Jones landing three consecutive winners, but he still has some +£28 in hand and a win for his tip Aegeus at Wolverhampton races would see him rebuild that lead. The four-year-old has been in some torrid form of late but showed signs of promise when fifth here, before underwhelming again on soft ground. He's back for more at Wolverhampton and his now career low mark combined with a drop into Class 6 company leaves him in a dangerous position and he very well strike at a double-figure price.