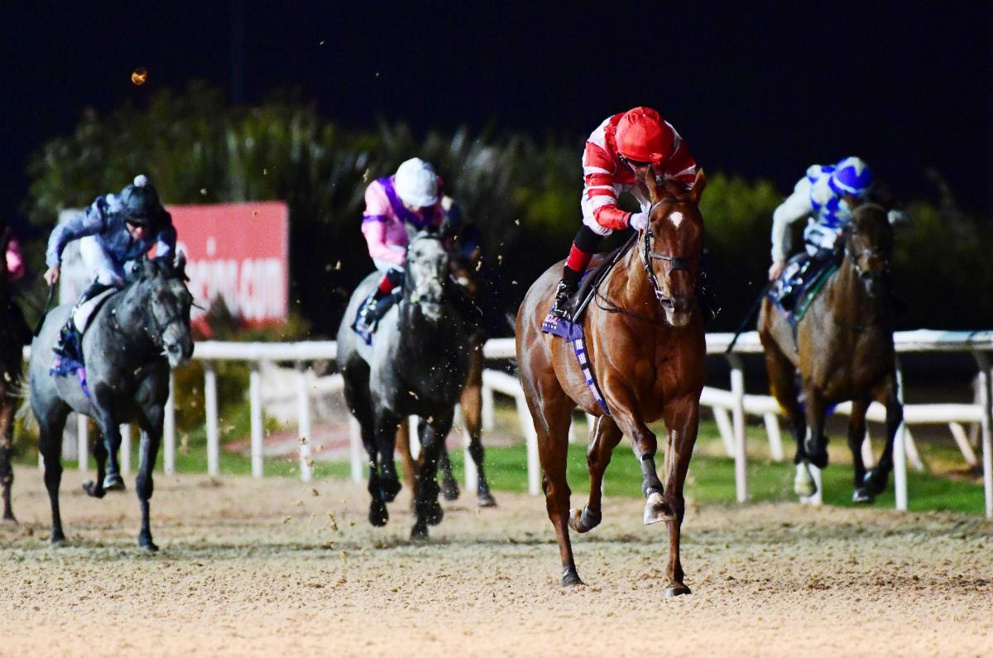 There's five meetings across the UK and Ireland on Wednesday, and we've highlighted three eye-catching selections from our Naps Table tipsters...

There's racing on the sand at Dundalk races this afternoon, and Tonkinese can get punters off to the perfect start in the opener. The seven-year-old is a useful performer at his peak, winning at both Leopardstown and the Curragh during the summer, before struggling in a couple of tough tasks more recently. However, he wasn't beaten too far over course and distance on his most recent start in October, and having been dropped 2 lb by the assessor, he can go in for the myracing tipster - who is bidding for their second winner in three days.

Jack Berry House built on a couple of second placed finishes to strike over course and distance nine days ago, and he looks to have every chance of doubling up this afternoon. He faces a 4 lb penalty for that success here, but that is accounted for by his 7 lb claimer, and bearing in mind the heart he's in at the moment, he can go in again for the in-form Brian Flanagan - who has found three winners from their last six selections.

Farringdon of the Morning Star holds a healthy lead at the top of our Naps Table at present, and it's interesting to see them pick out 16/1 shot Moxy Mares at Kempton races this evening. The five-year-old is on a lengthy losing run which stretches all the way back to April 2018, but he's shown some hints that he's heading for a return to form this summer, placing three times from seven starts. He wasn't so good at Windsor last time out, but that came in tricky conditions, and he could be worth chancing to hit the frame at the very least off a competitive mark.