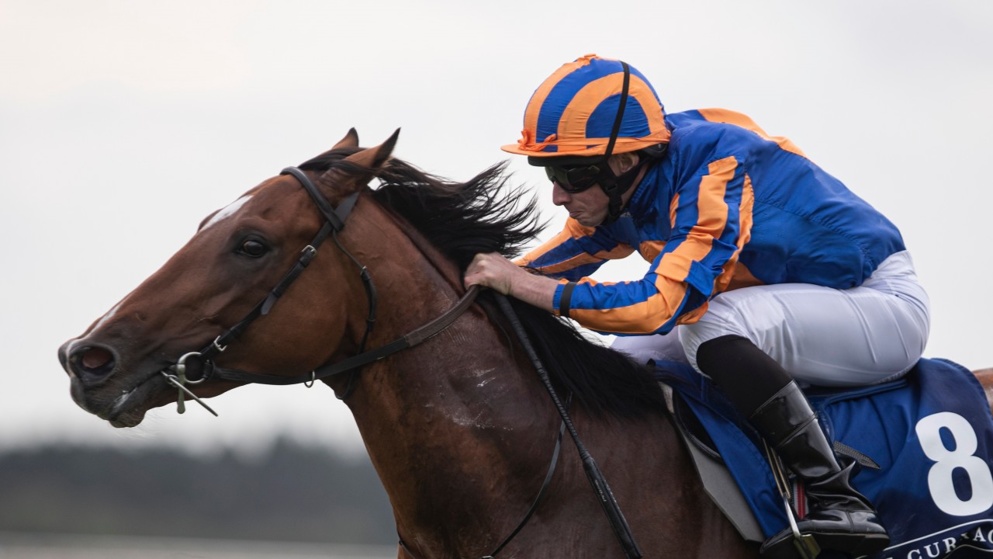 Ryan Moore is the retained rider for Aidan O'Brien.

Ryan Moore has travelled to Ireland and entered quarantine ahead of riding at Irish Champions Weekend in a fortnight’s time.

Current regulations in place in Ireland require those arriving in the country to isolate for 14 days, and Moore, who is the retained rider for the champion trainer Aidan O’Brien, has taken the decision to sacrifice two weeks' worth of work to ride at the two-day meeting.

Irish Champions Weekend is due to be held at Leopardstown on Saturday 12th September and the Curragh on Sunday 13th September, and will feature no less than six Group 1 races, an opportunity that Moore felt was too good to pass up.

Speaking in his Betfair column, he said: “I flew over immediately after racing at Goodwood last Saturday afternoon so that I could ride at the Irish Champions Weekend, starting on September 12 at Leopardstown and moving on to the Curragh the following day.

“It means that I am stuck in a house on my own for a fortnight, but it is well worth that small hardship.

“It has obviously been a touch frustrating on a personal level watching so many of our stars winning in Ireland this season, while I have had to stay at home.

“It is just not missing out on the likes of the Classic winners like Santiago in the Irish Derby and Peaceful in the Irish 1,000 Guineas, but it is getting to know the youngsters and other horses, too."

No Enable, no problem!

“There is no substitute for getting a first-hand feel for all of the horses, as I always say. There is only so much a formbook, or a video, can tell you.

“Not that I can even ride out while I am over here, but hopefully Aidan has lined up a strong team for the meeting. And the Irish Champions Weekend is so important that is made total sense for me to come over.

“I am not sure what I will be riding yet but I imagine the likes of Magical, Japan, Peacefully, Fancy Blue and Battleground, and plenty of others besides, will all be in the mix.”

The news means that Moore will miss the four-day St Leger meeting at Doncaster, which will take place between Wednesday 9th September - Saturday 12th September.