Ed Quigley: Two tips at Wincanton this weekend, and one for the Paddy Power Gold Cup 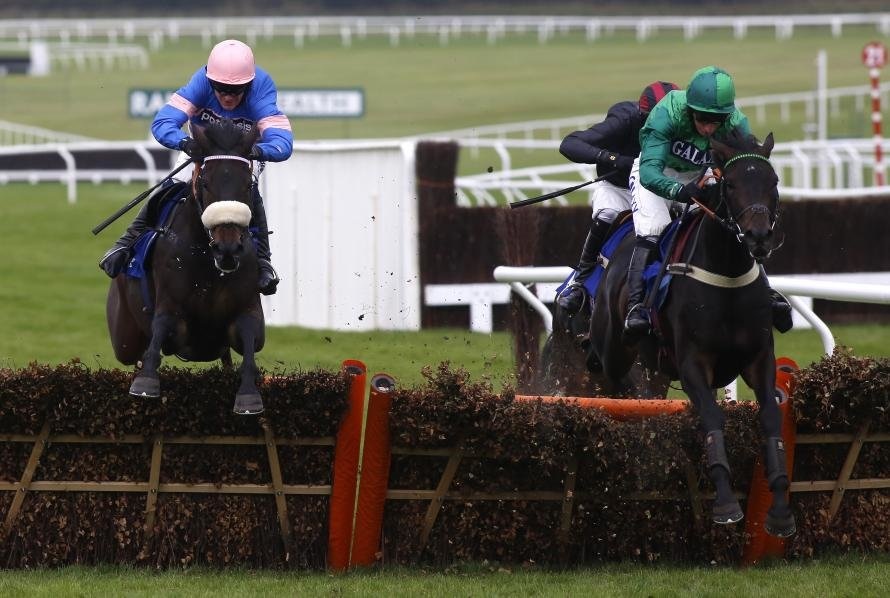 Sceau Royal lines up in the Elite Hurdle at Wincanton this weekend.

Well last weekend was eventful! Unfortunately Shan Blue's mishap three from home when clear by half the track was a bitter pill to swallow. As Dan Skelton said in the aftermath, 'we have lost a race but not a horse'. Shan Blue will now have a couple of months to rest up before coming back for an assault on the spring festivals. Unfortunately for ante-post followers that means he misses the King George, but the show moves on!

Anyway, onto this weekend, and the evergreen SCEAU ROYAL looks to have outstanding claims of landing his third Elite Hurdle at Wincanton. The nine-year-old has from figures at the track of 1321 and romped home in this by over seven lengths last year. Arriving on the back of a smart winning performance at Kempton, he should be spot on for this and shows no signs of slowing down. Quick ground suits and the Alan King representative should have too much for his rivals here.

Elsewhere on the card, the Badger Beer Handicap Chase looks it's usual competitive affair, but the likelihood of genuine Good ground might be a stumbling block for a few of the entries here, who would be much happier on a softer surface. On the assumption that the weather forecast holds true, the unexposed OFALLTHEGINJOINTS is one that comes into the equation here. It was well documented that all things were not right with a lot of the Colin Tizzard string last season, but a lot of their horses look rejuvenated heading into this campaign, and the upshot of some under-par performances is that a few of their string look undeniably well handicapped. Ofalltheginjoints has been targeted at this race, has had a recent spin over hurdles to get him spot on for this assignment, and off an official mark of 137, is just 1lb higher than his only win over fences to date, when landing the odds in convincing fashion at Exeter this time last year. He is light on experience, but at 20/1 he is a big enough price to hope his potential shines through.

The Paddy Power Gold Cup is less than two weeks away, and is a race I have had a good look at. As always, there are lots of interesting angles, and I can understand why Lalor has been so popular in the market. If the combination of Paul Nicholls and a wind operation have done the trick then he is going to run a huge race. However, his price has tumbled in recent days, and at 28/1 I think the Alan King-trained DEYRANN DE CARJAC is one who is starting to look too well handicapped to ignore. Off 137, he has slipped down the weights and the horse that finished third in last year's Dipper Chase is far from exposed over fences. He has had his issues with injury in recent times, and would want decent ground to be seen at his best. The long range forecast looks fairly favourable for the South West of England, and he looks overpriced in my view with the King yard starting to click into gear.