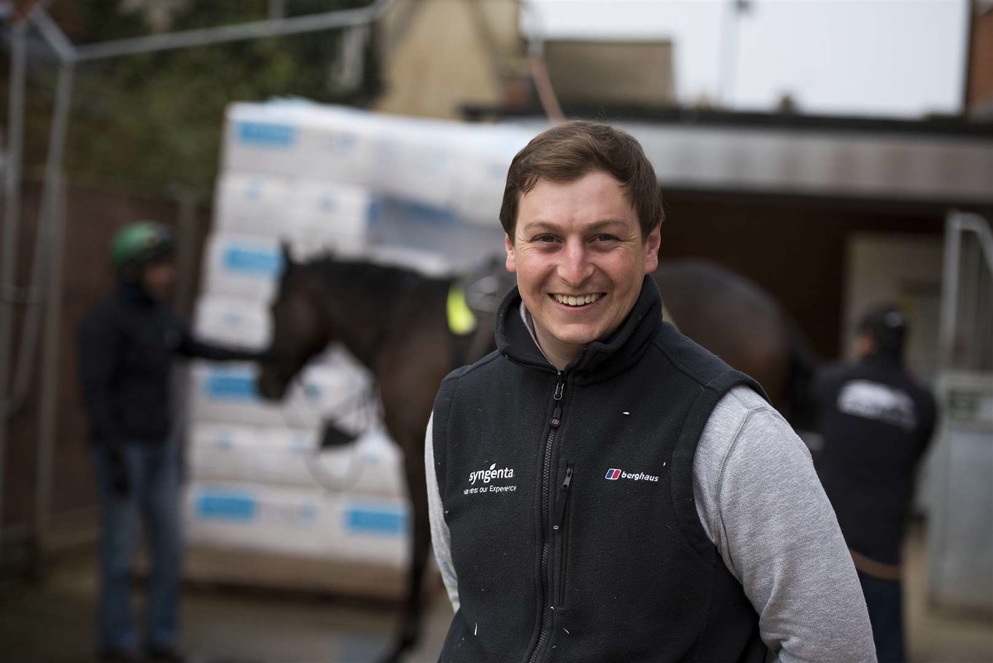 Tyson Fury impressed when winning on debut at Doncaster in July.

Richard Spencer has revealed that he is excited about sending out outsider Tyson Fury in Saturday’s St Leger at Doncaster.

The once-raced three-year-old is a 50/1 shot for the final classic of the season, but he has winning course form under his belt, having made a striking debut over a mile and a half in July.

This represents a big step up class and an extra two furlongs, but Spencer feels that the form of his debut success has worked out well, and he is hopeful of a big run from his colt - who is named after the World Heavyweight Champion boxer.

He told Nick Luck’s daily podcast: “When he won on debut he wasn’t stopping, and he didn’t pull up until nearly the end of the back straight.

“The fractions were very good, and although the form perhaps didn’t look the strongest at first, Roger Varian’s two horses that finished behind us have come out and won.

“The performance was not hailed as high as it would if he was being trained by someone else, and I think if he lines up on Saturday, he’ll run very well. He’s still learning, but he’s in good form and I’m really looking forward to running him.”

Knockout! Tyson Fury makes a perfect start to his racing career, winning on debut at @DoncasterRaces for @meg_nicholls11 and @Richspencer89 🥊 https://t.co/jT31sObLSn

Spencer runs a small operation but is no stranger to a Group performer, training both Rajasinghe and Rumble Inthejungle to notable two-year-old successes, and he added that Tyson Fury is up there as one of the best horses he’s trained to date.

He said: “Rajasinghe was a very good horse in his own right, he broke the track record at Royal Ascot and was a very good two-year-old - so this is a very different type of animal.

“We’re not as lucky as some of the trainers like Mr Gosden to have a good number of these types of horses in the yard, but I think Tyson Fury is definitely up here.

“He’s only ever run once and won once, so he’s got a lot to prove still, and he’s not going to be the finished article until next year. He’s a very big horse and he’s an exciting horse who we can hopefully have around for a good while.”