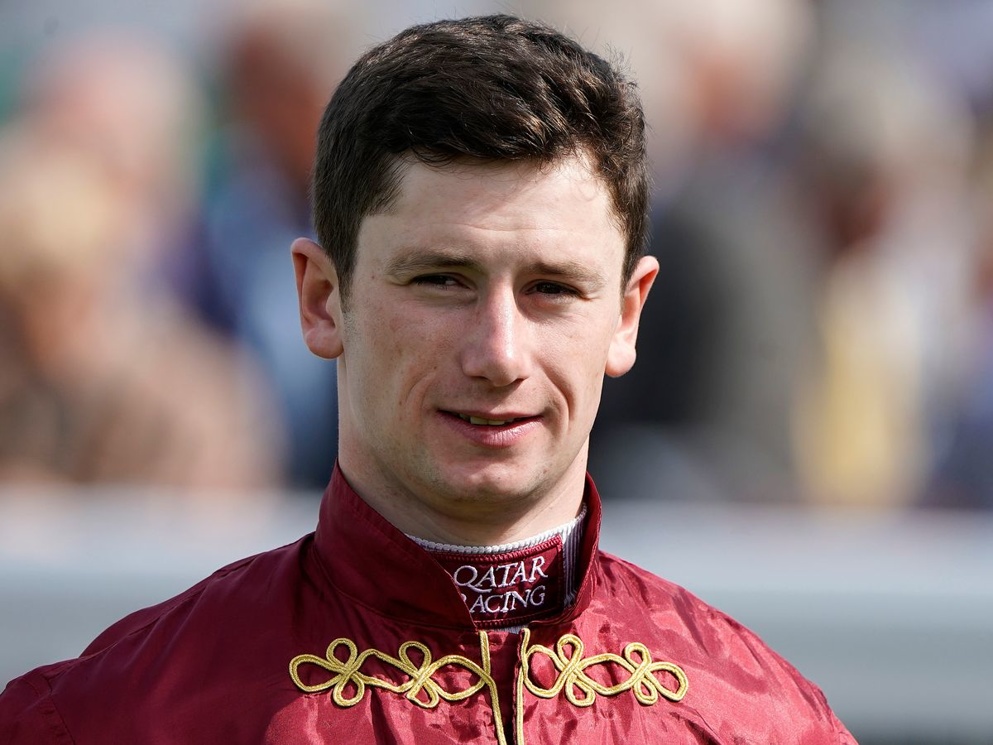 It's just over three months until the 2021 Champion Flat Jockey is crowned at British Champions Day at Ascot on October 16, but it's all set to be an epic three-way tussle for the coveted accolade.

2019 and 2020 champion Oisin Murphy is currently sitting at the top of the standings with 54 wins to his name this campaign, but the 25-year-old faces some stiff opposition from both William Buick and Tom Marquand, who both sit on 52 wins, respectively.

Buick failed narrowly in his quest to beat Murphy in the 2020 race for glory, but he's back for another crack at the Irishman, and the bookmakers are finding it hard to split the pair in the latest betting.

Available at Evens, at the time of writing, Murphy is the narrow favourite, with Buick a shade bigger at 11/10 and the 32-year-old, who is bidding for a first top jockey crown, is currently working a much more impressive strike rate. While Murphy's 54 wins have come in 268 rides, Buick's 52 victories have come in 244 rides. That 21% strike rate is notably impressive, and with Buick set for some big rides on board some Godolphin-owned horses throughout the campaign then the Norwegian-born pilot can prove to be a major thorn in the side of Murphy.

While most onlookers will have their sights firmly set on Messrs Murphy and Buick, the talented Tom Marquand will be looking to power past the pair of them, and while he's a 9/2 third favourite with the bookies to claim his first title, the 23-year-old has to be considered a major player.

Arguably one of the finest talents in the saddle currently, Marquand has had significantly more rides this season in comparison to Murphy and Buick, and while he only owns a strike rate of 17% the number of rides a day could be crucial in the closing weeks of this title showdown.

With 310 rides under his belt, at the time of writing, Marquand has had more rides than any other jockey during the Jockeys' Championship, which started at the Guineas Festival on May 1, and if he can continue to get the leg up on more horses than his main rivals then he could be a value bet in this event. Next in the outright betting for the top jockey crown are Marquand's fiancé Hollie Doyle and Ben Curtis, who are both available at 25/1 and sit on 36 and 37 wins, respectively. They look to stand a tough task to get in contention for glory, so it's ultimately going to be the leading trio currently that are set for an epic battle for supremacy over the coming months.