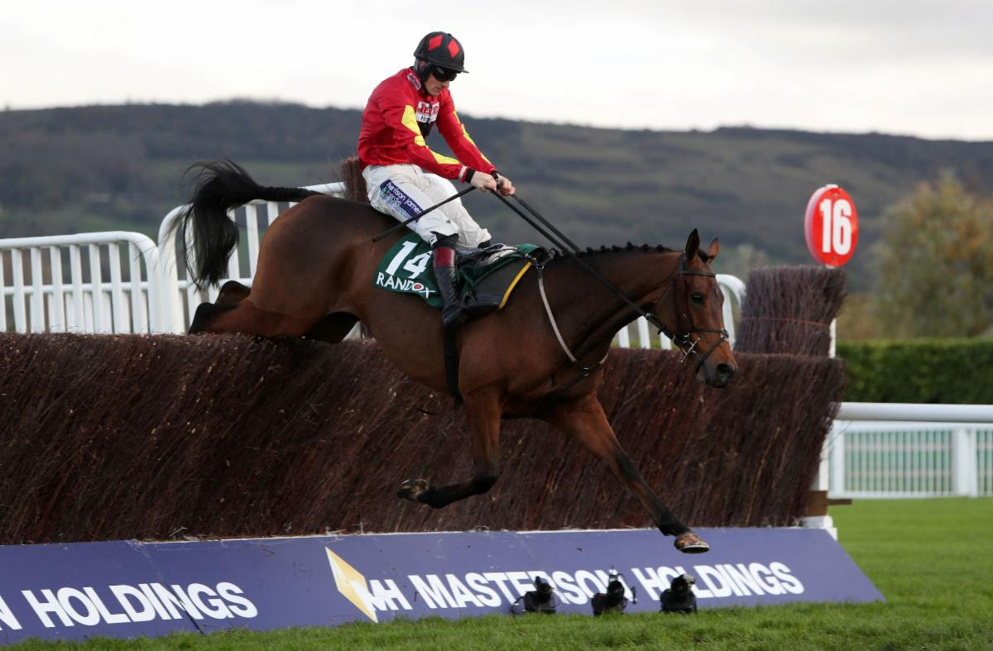 I made a strong case for Fizzy Feet being able to cope with the drop back to five furlongs yesterday, but I was wrong as she got completely outpaced in the early stages before staying on at the finish. In hindsight, connections were clearly using the run to sharpen her up ahead of targets over six furlongs. I fully expect her to win or go very close next time out!

There is an excellent day of racing ahead with ITV4 showing four races from Cheltenham and two from Doncaster. I have picked out five bets across both cards.

The Royal runner KING’S LYNN (1 point win bet at 6/1) returns to the scene of his valuable sales race victory of last year and is taken to bounce back from his midfield finish in the Ayr Silver Cup when sent off as the 4/1 favourite. He also ran well on his other visit here, finishing second to the subsequent Listed winner Starman on his first start of 2020. Andrew Balding’s representative should be well suited by how this race is run, and Champion Jockey Oisin Murphy takes the ride again.

At a much bigger price, a chance is also taken on DANZAN (0.5 point win bet at 16/1). Although he has a poor overall strike rate, he rarely runs a bad race and has been placed nine times on turf. He finished ahead of John Kirkup at Ayr last time out and that horse has since won in good style at Pontefract. Ground conditions should be ideal for Tim Easterby’s runner and he has placed form at Doncaster.

This ultra-competitive handicap can go to one of the runners with the advantage of race fitness and preference is for YEAVERING BELLE (1 point win bet at 18/1). Kim Bailey’s consistent six-year-old mare has made a fine start to her hurdling career (four wins and a second from just six starts) and comes here following a gutsy win at Ludlow 16 days ago. Ground conditions are not set to be too testing so she should still encounter her preferred conditions, and she is 2-2 over the distance. A further point to note is that she ran well in a decent bumper at this course last season and should relish the uphill finish.

This looks a really good opportunity for ROUGE VIF (NAP - 1 point win bet at 11/2) to make a winning seasonal reappearance for Harry Whittington, who won this race last year with Saint Calvados. This progressive young chaser enjoyed an excellent novice campaign culminating in a third-place finish in the Grade 1 Arkle Chase in March. He had previously beaten the exciting Nube Negra by seven lengths in the Grade 2 Kingmaker Novices’ Chase at Warwick and should have plenty more to offer this season.

At the prices, it is hard to ignore DOLOS (0.5 point win bet at 18/1). Paul Nicholls has his runners in excellent form and this seven-year-old is proven at this level. Although he will be running off top weight, he is only 4lbs higher than when winning at Sandown two starts back, and he has had a wind operation since his last run.