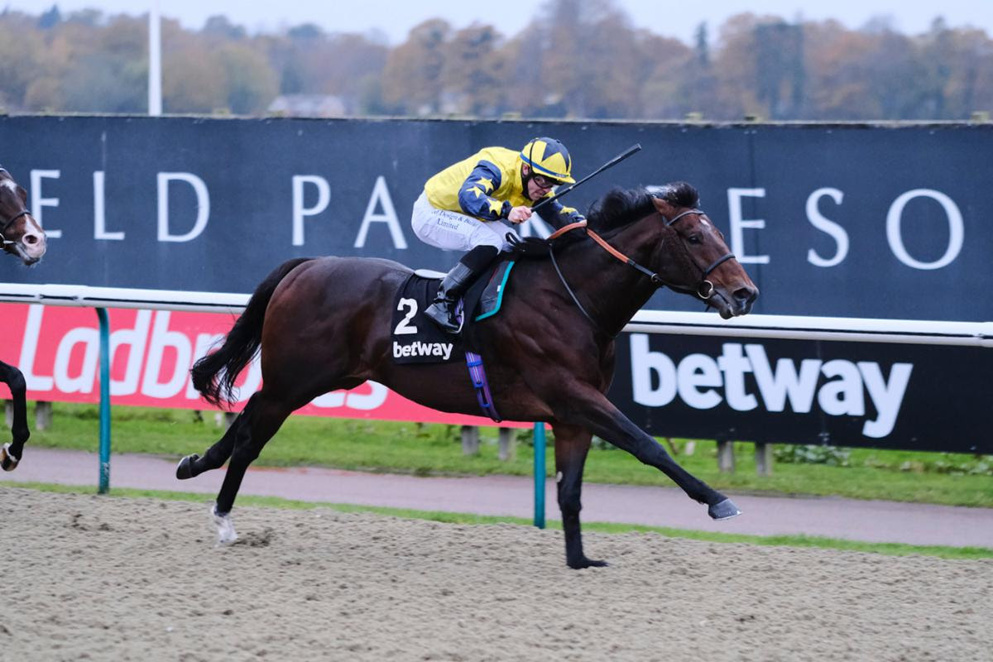 With Steve Chambers finding two winners at Southwell in yesterday's column, Nick Seddon steps into his shoes to pick out his best bets from today's 'Jumpers Bumpers' cards at Lingfield and Newcastle...

Designed as a mechanism to get a run into Jumpers during adverse weather, 'Jumpers Bumpers' can't always be relied on to listen to the formbook coming into things, though Master Burbidge rates as a pretty solid-looking option in the second race on the card at Lingfield, which is designed for low grade chasers. Master Burbidge is heading into the twilight of his career now as a ten-year-old, but he's a pretty likeable type, winning eight times from 45 starts under Rules, and he showed he's still in good heart when winning a selling event at Fontwell in October.

He has winning form on the Flat from earlier in his career - including over course and distance in February 2018 - and it would be disappointing if he can't make his presence felt in a pretty lowly affair on the all-weather. Rose Of Aghaboe has won two of her last three outings as can't be discounted as a previous bumper winner, while Tazka has the ability to get involved based on her French Flat form.

This Lingfield affair has attracted much classier sorts, and plenty will fancy Mengli Khan to get off the mark for the Nicky Henderson team. The eight-year-old was a smart performer over hurdles in Ireland for Gordon Elliott, winning a Grade 1 contest as a novice, and would be one to seriously consider if bringing his best form to the table. However, he's proven to be rather hit and miss over the last couple of seasons, and disappointed on yard debut at Ascot last month, meaning that Quick Grabim looks a more attractive option for Fergal O'Brien.

Another who plied his trade in Ireland earlier in his career, the nine-year-old was a Grade 1 winner over hurdles for Willie Mullins in 2018-19, and he made a solid start to his chasing career when chasing home Fusil Raffles at Uttoxeter in September. He wasn't so good last time out, but this change of environment could go him good, and he's one to take seriously, particularly when you bear in mind that he was a very useful bumper performer earlier in his career.

We also have eight 'Jumpers Bumpers' to note up at Newcastle, and their fifth race on the card is designed for established chasers. There are several to consider in what looks an open heat, beginning with Irish Roe, who was a useful bumper performer earlier in her career. She'll arrive here fit after two starts so far this term, but has something to prove after struggling in a similar event on the tapeta at Wolverhampton last February, while Monsieur Co was considered good enough to try his hand in the Queen Alexandra at Royal Ascot last summer, and deserves consideration in this.