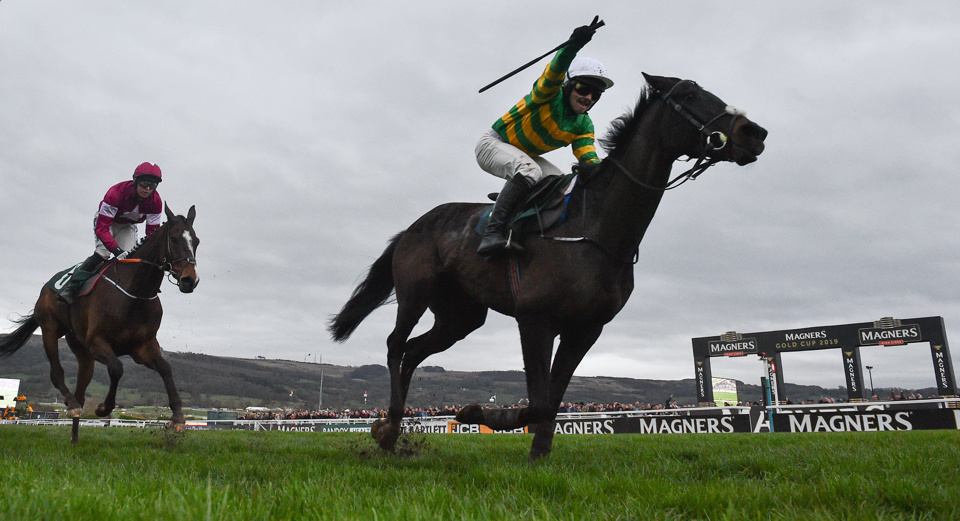 There is lots of quality action to look forward to this afternoon, and I have picked out six bets across the cards at Cheltenham and Lingfield. Good luck!

SIMPLY THE BETTS (NAP – 1 point win bet at 6/1) enjoyed a magnificent 2019/20 season with his fourth victory of the campaign coming in the Brown Advisory & Merriebelle Stable Plate at the Festival in March. He beat several horses that reoppose today, including the admirable mare HAPPY DIVA (0.5 point win bet at 16/1), who won this race last year and should relish today’s conditions.

Back to Harry Whittington’s seven-year-old, and it was hard not to be impressed with the attitude he showed at the end of that Grade 3 success 247-days ago; his second win at Cheltenham. Having been headed after the last, he fought back gamely to score going away and justified favouritism. The rain that is expected to fall throughout the day will be in his favour and Gavin Sheehan is 4-7 aboard this progressive chaser.

Al Dancer and Mister Fisher have obvious chances and regular followers will know that I am a big fan of Siruh Du Lac. He must bounce back from a fall in the Festival race won by the selection but looks set for a good season.

The Nicky Henderson-trained ON THE BLIND SIDE (1 point win bet at 6/1) was last seen winning a NHF ‘Jumpers’ Bumper’ in February following three placed efforts from four starts in competitive chases.  He now reverts to the smaller obstacles, over which he was a dual Grade 2 winner as a novice – including at Cheltenham.  This three-mile trip on soft ground should be ideal, and on his best form, he looks to be well handicapped off 145. Weather Front and Tobefair complete the shortlist.

CAPTAIN TOM CAT (1 point win bet at 7/2) comes here as a really exciting hurdler having won three of his four starts to date. His most recent success came over this course and distance last month and he comfortably pulled clear of 18 rivals. A 6lb rise is unlikely to stop this son of Dylan Thomas, who has the advantage of race fitness over his main rival Kepagge. Shinobi, the winner of two of his last three starts, is next best.

GOOD EFFORT (1 point win bet at 2/1) has won four consecutive races on the All-Weather and looks to have a good chance of completing the five timer. His last two victories have been at this course, including over today’s six-furlong trip. His run here 10 days ago was his first since February and should have sharpened him up for this tougher assignment. Jockey Ray Dawson has impressed many this season and keeps the ride.

FIZZY FEET (0.5 point win bet at 40/1) is a four-time winner at Lingfield, and after her reappearance run at Wolverhampton last month, I wrote: “I made a strong case for Fizzy Feet being able to cope with the drop back to five furlongs yesterday, but I was wrong as she got completely outpaced in the early stages before staying on at the finish. In hindsight, connections were clearly using the run to sharpen her up ahead of targets over six furlongs. I fully expect her to win or go very close next time out!”

I had obviously not accounted for the fact that her next race would be in Listed company, but I cannot ignore her at such a huge price.