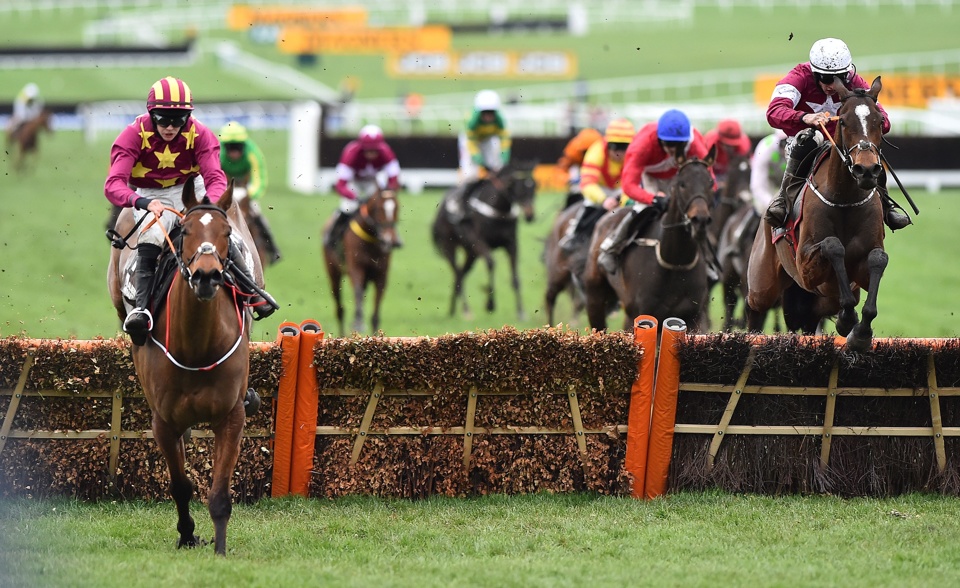 On The Blind Side (advised at 6/1) and Good Effort (advised at 2/1) took my tally of winners so far this month to six with victories at Cheltenham and Lingfield respectively. On The Blind Side was given a fine ride by Nico de Boinville and showed a good attitude to hold off a late challenger. Less than an hour later, Good Effort easily disposed of his rivals to complete a magnificent five-timer under the hugely promising Ray Dawson.

It is the third and final day of Cheltenham’s November meeting today, and I have picked out just one bet on the card. Good luck!

Jonjo O’Neill’s progressive hurdler TEGEREK (NAP – 1 point win bet at 9/2) is fancied to land this competitive handicap hurdle and mark himself down as one to follow in the big races this season. This six-year-old son of Mount Nelson ended last season in fine form with a ten-length success at Huntingdon before a second-place finish at Taunton. He returned to action with another runner up spot at Perth but ran out an impressive 5.5-length winner over this course and distance 23 days ago. He beat 16 rivals that day to earn this step up in class. Kevin Brogan, who has been aboard the last twice, takes the ride again and claims 7lbs.

The biggest dangers are Proschema, unexposed in this sphere, and Sir Psycho, a representative from the powerful Paul Nicholls yard.