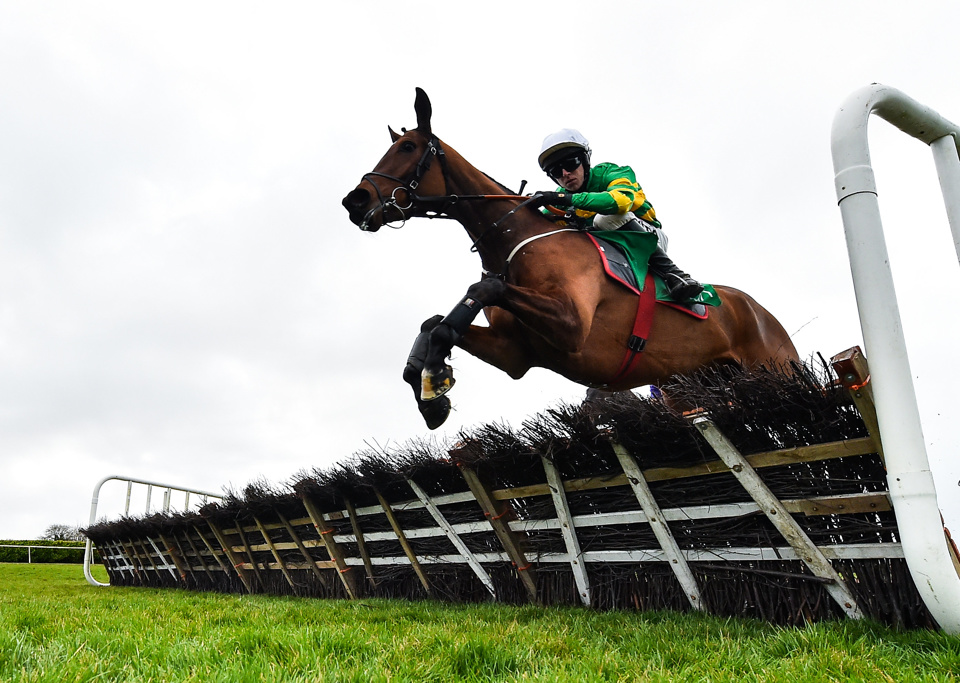 It was a really good afternoon yesterday with a winning 2-point NAP (Dakota Gold – advised at 7/2) followed by a 10/1 winner 35 minutes later (Chamade). Both selections in the Badger Beers Silver Trophy at Wincanton also ran well with Kitty’s Light (advised at 16/1) finishing strongly to take a place.

I have picked out two bets for today’s racing at Navan and Ffos Las. Good luck!

The three-time Grade 1 winner Supasundae is the class act in this line up but may be vulnerable on his first run of the season. There are also question marks over another of the fancied runners as Sire Du Berlais is likely to need further than this 2m4f trip.

This Grade 2 contest therefore looks a good opportunity for SIXSHOOTER (1 point win bet at 3/1) to take advantage of race fitness and follow up his recent Punchestown victory. That came in a much lower grade, but he went clear by 4.5-lengths despite carrying 6lbs more than a far superior rival on ratings.

Trainer Noel Meade reported after the race that his five-year-old, who holds a Grade 1 entry, had matured and grown since the spring. It was also noticeable how his jumping had improved.

This represent a step up in class for OUT THE GLEN (NAP – 1 point win bet at 5/2), but Debra Hamer’s seven-year-old comes here in good form and with race conditions very much to suit.

Following consecutive victories last winter, including on testing ground at this course, he ended the season by finishing fourth of 17 runners at Huntingdon. He has since made a very pleasing seasonal reappearance over this course and distance, finishing second to a horse that was completing her hat-trick and has since won again.

The improving Shantou Vow, who was also second on his seasonal reappearance, is the biggest danger.