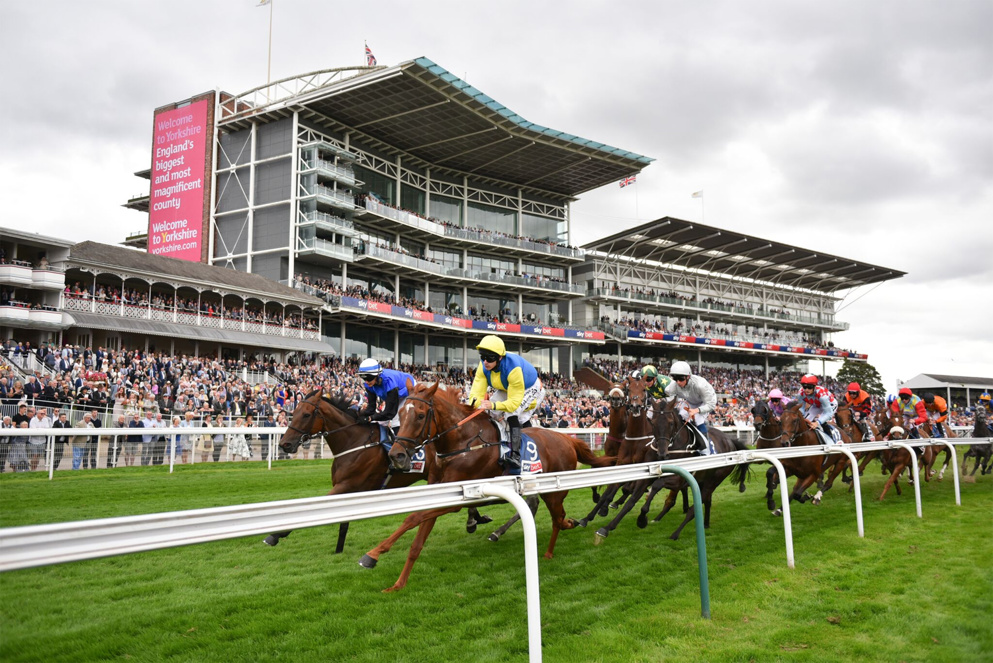 ROULSTON SCAR (NAP – 1 point win bet at 9/1), who has finished in the first three places in 11 of his 15 starts on turf, looks to have plenty in his favour here and can defy top weight. This progressive sprinter is often at his best when fresh and has recorded form figures of 221311 first time out or when returning from a break of 75 days or more. That improves to a very impressive 111 when considering races coming after a break of 100 days or more.

His four previous runs at York have produced a win and two placed efforts and he looks set to encounter his optimum ground conditions today. He is now rated just 2lbs above his last winning mark but apprentice jockey Mark Crehan has been booked to take a very handy 5lbs off his back. The talented Crehan has already ridden 23 winners this year, including four in the past fortnight at a 25% strike-rate.

Magical Spirit and Bielsa can chase home the selection.

Out of a Listed-winning mare and related to plenty of winners, ART POWER (1 point win bet at 7/2) made a fine impression over five furlongs here at York on his second career start. He went clear by five lengths that day before winning his first three races as a three-year-old last summer. Those victories came by a combined distance of over ten-lengths and included a Group 3 victory at Naas.

A natural step up to Group 1 company came next and he was far from disgraced in three outings against his elders and some of the best sprinters in training. He ended the year just one-length behind Glen Shiel in the Champions Sprint Stakes at Ascot and drops down to Group 2 level for what will be his seasonal reappearance.

Although he may be slightly lacking in race fitness compared to some of his key rivals, this Tim Easterby-trained colt has reportedly wintered well and is as short as 8/1 for the Diamond Jubilee Stakes at Royal Ascot next month. Yesterday’s heavy rain will definitely be in his favour as his best form has come with some ease underfoot.