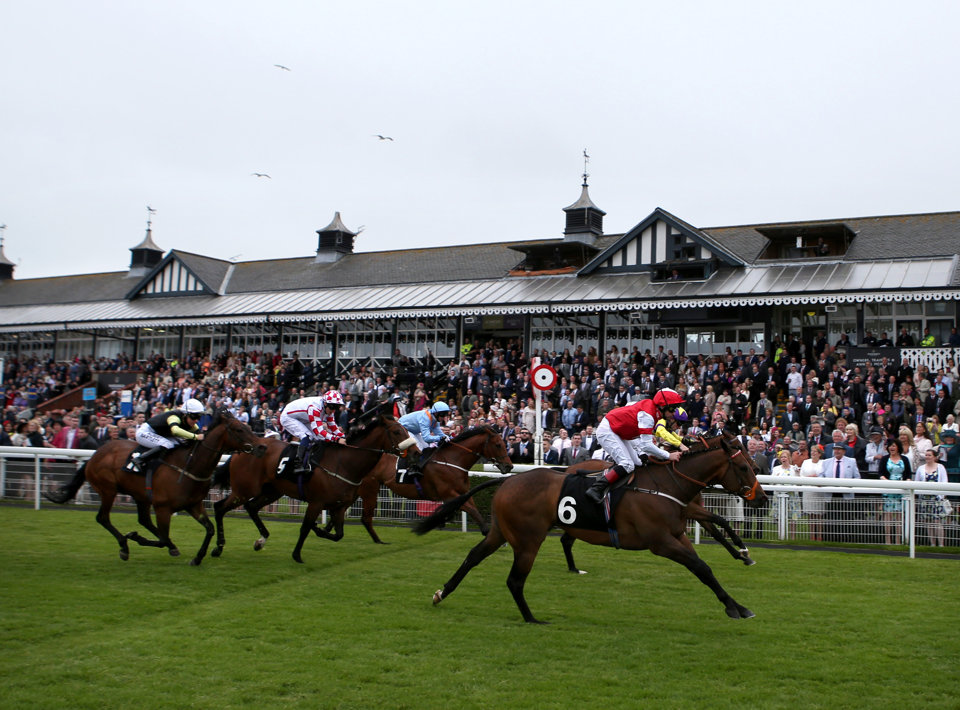 Today's Horse Racing Tips: Chris Baker has one tip at Musselburgh on Wednesday.

Unfortunately, yesterday’s meeting at Hamilton was abandoned due to a serious incident involving two members of camera crew. I’ll be keeping a close eye on the entries and declarations to see where Stunning Beauty lines up next.

There is one bet for today’s racing at Musselburgh.

The David O’Meara-trained STAY SMART (NAP – 1 point win bet at 4/1) was a winner at Ripon two starts back and remains open to plenty more improvement on what will be just his sixth start on turf. He made use of his ability to stay six furlongs by finishing strongly over the minimum trip that day and should encounter similar conditions here. The handicapper has raised him 4lbs but that is offset by the 6lb weight-for-age allowance he will receive from his elders in this contest.

He can be forgiven his defeat over six furlongs at Lingfield 36 days ago and should appreciate the return to turf and drop back in trip. Connections feel he has got faster from two to three with his last three starts over this trip producing form figures of 221. With the stalls positioned on the stands side rail, his draw in stall six could prove to be an advantage, and I’d expect him to race prominently before mounting his challenge.

Daniel Tudhope, who has form figures of 321 when riding this horse, gets back on board and he has an impressive 24% strike rate at Musselburgh. Finally, it is interesting that this horse holds several entries for the weekend. That could suggest that connections feel he is better than his current handicap mark of 80 and may look to follow up quickly under a penalty.