Today's Racing Tips: One True King To Rule At Ascot 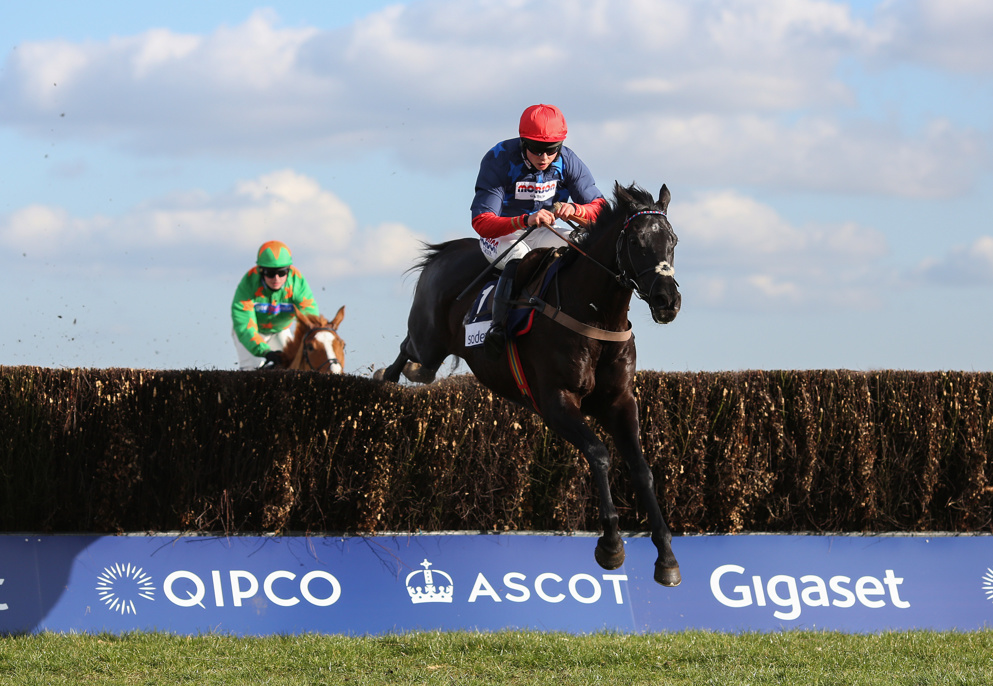 There is one bet for today’s racing at Ascot.

ONE TRUE KING (NAP – 1 point win bet at 7/1), a Point to Point, bumper and hurdles winner, ran as though something was amiss on his chasing debut / seasonal reappearance at Perth in September. However, he has since bounced back to finish second at Ffos Las before recording a first victory over the larger obstacles at Sandown two weeks ago. He jumped really well that day and took his record to 2-2 when wearing cheekpieces, which are retained for today’s race. His Sandown effort also came against more experienced rivals and he drops back in to novice company here. The slight step back up in trip will be in his favour and the good to soft (soft in places) ground conditions should pose no problems. Sam Twiston-Davies, operating at a 20% strike rate in the past fortnight, gets back on board for his father Nigel and a big run is expected. Brave Seasca, a ten-length winner at Warwick last week, is feared most.