Today's Horse Racing Tips: Four selections across the action from Kelso and Southwell 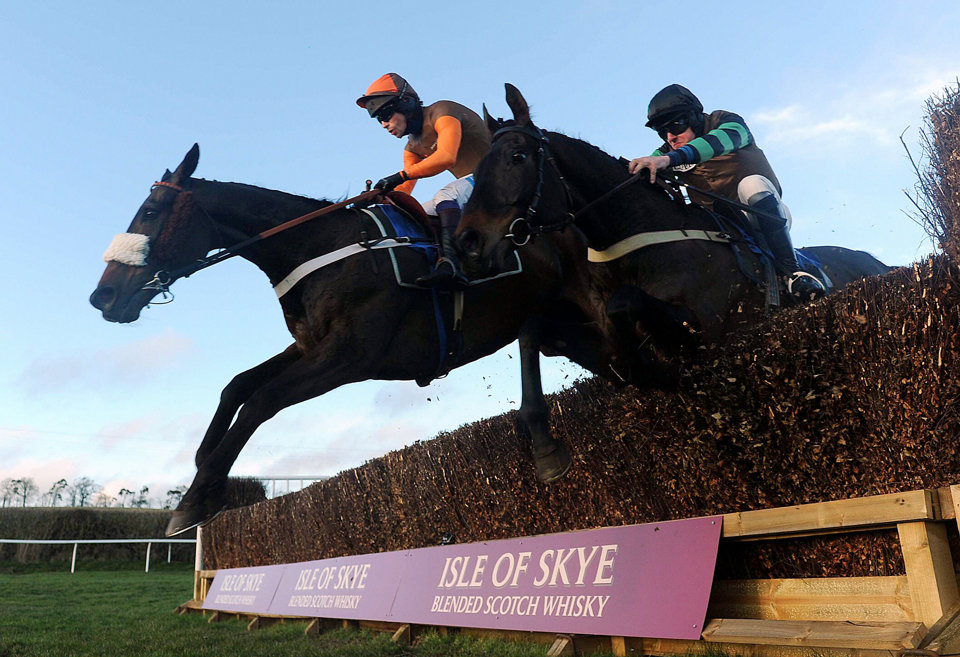 Today's racing tip of the day comes from Kelso racecourse.

There's racing from Kelso, Southwell and Punchestown today including two Graded races in Ireland and with all eyes on the exciting Bob Olinger who runs in the Kildare Novice Chase where he's long odds on to make it two from two over fences. It's the UK action where we're focused though with out tip of the day and lucky 15 taken from the top tipsters appearing on Horseracing.net.

Kelso hosts six races this Sunday afternoon with the action getting underway at 13:05, but it's the 14:40 Kelso Betting Ring Bookmakers Handicap Hurdle where our tip of the day runs.

With 14 tips including six NAPS the Neil Alexander top weight ELVIS MAIL is our play at odds against. Back hurdling after a solid fourth place at Aintree in december, this two mile trip is probably a better fit for the eight year old and he's been napped here by the likes of Robin Goodfellow, Spotlight and Jim Delahunt.

He's a course and distance winner and has dropped one pound for this contest against five others. He also features in today's Lucky 15 so here's hoping he does the business. Bruce Lyn takes the ride.

Tip of the day

Our Lucky 15 is calculated from the four most popular horses amongst the tipsters on Horseracing.net with the prices taken into account. The aforementioned ELVIS MAIL makes up the third leg of the bet, but Kelso's opener at 13:05 is our first leg, DEEP CHARM running in the White Swan Handicap Chase.

The Stuart Coltherd trained eight year old has been moved up nine pounds at the weights following his success last time out but still warrants respect despite this sharper test. A 13 length winner at Hexham last time off a mark of 100 his main threat could be Pitempton Power who is on a hat-trick.

For the second leg we switch to the Tapeta at Southwell where ALBAYAADER makes her first appearance for his new yard. David Simcock saddles the three year old in the Watch Racing Free Online at Coral Fillies' Novice Stakes at 13:25. She weakened into sixth place finish on her sole French start but is an interesting runner given she's caught the attention of four tipsters on the site including by Newmarket's David Milnes.

Leg 4 we stay at Southwell for the 15:30 Coral Proud to Support British Racing Handicap. The selection here goes to Andrew Balding's BERKSHIRE PHOENIX who has attracted the attention of five tipsters on the site and can be backed as big as 8/1. The three year old ran well in first time cheekpieces at Kempton two weeks ago and he's a likely player here off the same mark.

The Lucky 15 pays upwards of 850/1 and the advice would be to split the stakes and play each-way.

There are hundreds of tips every day at Horseracing.net and you can find these on all of the racecards, including the Racing Post signposts for every runner plus who has tipped up which horses via our popular Naps table where the UK and Ireland's finest horse racing tipsters put up their daily selections. Click on any race below to get to the tips.