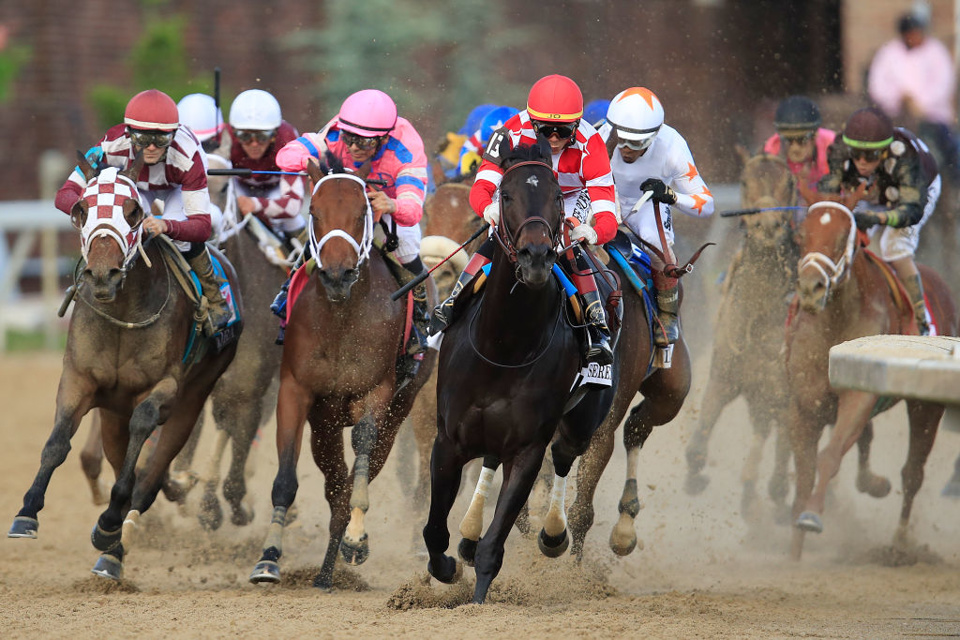 There's action from Will Rogers Downs on Tuesday.

Fresh from a 7/2 winning selection on Monday, we continue our look at racing from around the globe and head to Funabashi in Japan and Will Rogers Downs for our best bets of the day, writes Steve Chambers...

We have already been treated to some competitive action at Funabashi on Tuesday, but with half the card remaining at the time of writing then there's some notable contenders to keep an eye on. Nobuhiro Yamada's Tasei Greed is the one to beat in the 11:00am contest, and while the four-year-old is a shade of odds-against in the betting for Race 9, the flourishing star can outclass the opposition. Seven wins and two seconds in the last nine starts just show what spectacular form Yamada's charge is in, and it's hard to see the top notch performer not delivering again.

Yamada can taste more success later in the day as Greed Parfait may have been installed as the second favourite with the bookmakers for Race 11, but the in-form four-year-old can get the better of hot favourite Bentenkozo in the 12:10pm race. Bentenkozo was a winner two starts ago, but failed to follow on with a similar effort last time out, so may be vulnerable to Greed Parfait, who was a winner last time out at Funabashi and can make it back-to-back wins here.

A hugely consistent runner at Will Rogers Downs on Tuesday is the Tracy Norris-trained Perfectly Precious, who can strike gold in Race 2 at 19:45. Two wins and a second placed finish in her last three starts, the sparkling five-year-old can continue to blossom on the track and bag victory in the Claiming event. Martin Lozano's Undivided will be a thorn in our selection's side, but that mare has often found one too good and struggled to get her head in front, so back the ultra-consistent Perfectly Precious to claim more success.

National Hunt fans in the UK will be all too familiar with the gelding Native River, who had previously reigned supreme in the Cheltenham Gold Cup, but there's a horse taking his chance today at Will Rogers Downs by the same name and the four-year-old can storm to victory in the 20:45. This Flat performer may be trained by Andy Gladd instead of Colin Tizzard, but like his jumping namesake the American Native River can be seen tasting victory as he looks a cut above his rivals in the Maiden Claiming event. Second last time out, Native River has superior form in the book to his rivals and can cruise to glory in the one mile dirt event.