Today's Racing Tips: Artist to paint a picture of success 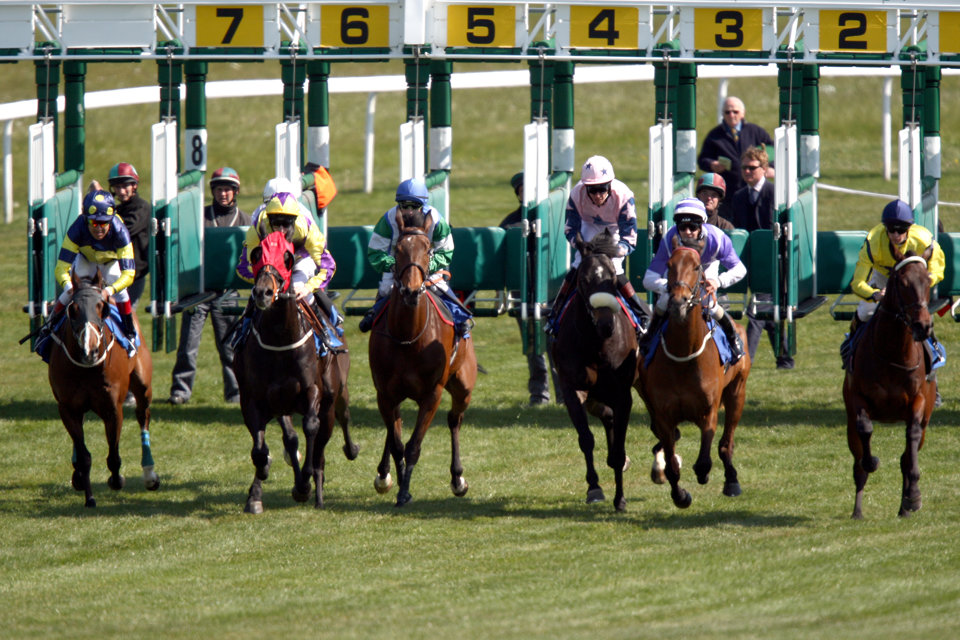 There is one bet for today’s racing at Bath.

Good to firm ground is a slight concern given that her best form has come with some ease underfoot, but URBAN ARTIST (NAP – 1 point win bet at 3/1) can outclass today’s rivals and land a sixth career win. With an official rating of 101, this six-year-old mare is dropping back into Listed company after finding the Group 2 Park Hill Fillies’ Stakes at Doncaster too hot last time out. Her last seven runs prior to that had produced three wins, a second place finish in this race last year, another second in a York Group 3, a close third in a Pontefract Listed race and an agonising neck defeat in a Goodwood handicap. With Oisin Murphy at Nottingham, P J McDonald, who was on board at York, gets back on board. He is likely to adopt a prominent position and could be difficult to peg back with many of the other runners stepping up significantly in class. The William Haggas-trained Sea Sylph is next best ahead of Roseabad, who is the only one of these to have already won at Bath.