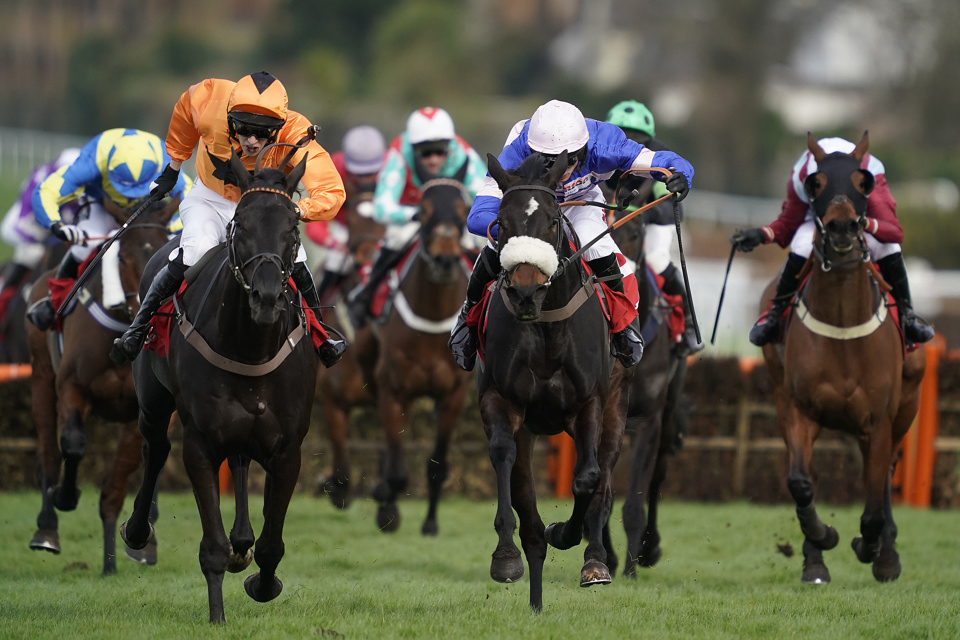 The Tolworth Hurdle is the only Grade 1 on this weekend

Grade 1 action at Sandown this evening with the Tolworth Hurdle, and Joe Tuffin has taken a look at the race to pick his best bet…

It certainly isn’t the greatest betting heat you’ll see the 2022 Tolworth Hurdle, with Constitution Hill a 2/7 favourite at the time of writing after the declarations came out on Thursday morning. Nicky Henderson’s charge made headlines when being visually incredibly impressive over course and distance last time out, and by all accounts the reputation he very quickly built for himself is warranted. Aside from the outsider Whizz Kid, he’s the least experienced in the field, but he showed no sign of this when succeeding here and has to be fancied to win this event.

With only six in the race, an already bleak betting heat becomes even harder as only two places are on offer in the each-way market. Of those expected to fill the places, it’s Shallwehaveonemore who makes the most appeal, having recorded a good second on hurdling debut in what was a pretty hot event. Considering that Jamie Moore said his gelding was running free that day you can expect he’ll come on for it, and in addition to that Peking Rose, who was third that day, has since gone on to win cosily at Newbury so the form certainly checks out.

Mr Glass is the one expected to run Constitution Hill closest according to the bookies and he has plenty of impressive form on offer, but it’s very interesting to see him switched back to two-mile after a staying on win at Newcastle last time out over two-mile-and-six furlongs. Prior to that he was a winner over two-mile-and-three furlongs, though was a winner over a flat two-miles before that. Evidently versatile, his path looked set to be over longer trips than the minimum so he may struggle here, especially with a horse as flashy as Constitution Hill, but Paul Nicholls is a smarter man than I and I’m sure is here with every expectation of a great run.

Jetoile is a bit of a star for the Ryan Potter yard and will give them quite the day out on Saturday competing in a race of this calibre, but he too may find the pace a bit too quick. Third over this trip at Cheltenham, in what is now looking like a smart race, he has since found success over longer trips and is more likely to find success there, especially in Grade 1 such as this. An exciting prospect, but best left here.

The final one with a squawk from the bookmakers is Datsalrightgino, who himself is unbeaten over hurdles and was recently seen winning at Cheltenham over two-mile-and-one-furlong. While his form looks good and he’s undoubtedly a talented horse, he only just got up that day and his previous win hasn’t worked out too well at all so probably has a ceiling to his ability, which may well already be in sight.

The final runner is Whizz Kid, who has come over from Germany after being a smart enough performer on the flat. Making his hurdles debut under the guidance of Dr Richard Newland and Sam Twiston-Davies, he’s been thrown into deep waters here and would need a mammoth performer to score here on debut.