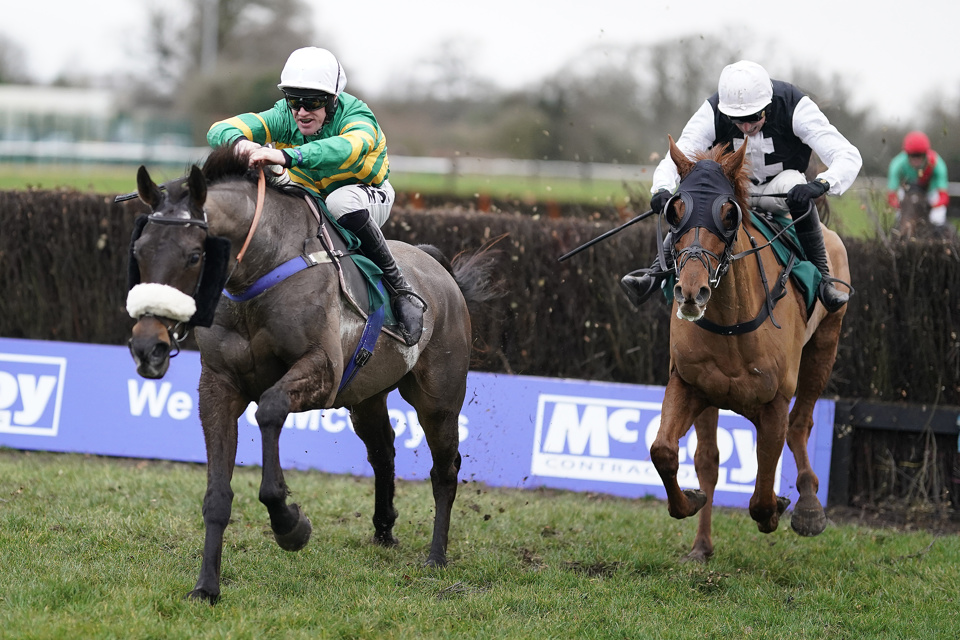 Yesterday's 13/2 winner for Moorestyle meant he has shot back to the top of the Naps Table, it also provided him with his second 7/1+ win in four days. Today, he goes for a favourite in Shine On Brendan, who is seeking a first career win having filled the runner up spot on his only three starts. He's upped in trip and enters handicap company on a very workable mark, he's definitely one to keep an eye on.

Paul Kealy re-entered the battle for the top after Loose Chips won at 7/1 on Monday, but was denied a follow up after Leicester was abandoned on Tuesday. He looks to make up for lost time with another each-way fancy in Coopers Square at Warwick races. The nine-year-old finished last season with a flurry, but has failed to find that form again recording form of 20P this term. He finds himself in an easier race now however, and the handicapper has gave him a chance by dropping him 3lb for his last disappointing effort.

The gap between the chasing pack and the top two grows ever greater, so Jon Freeman will be hoping Padleyourowncanoe can get his head in-front at Lingfield races to bring him back into the battle. An eye-catching runner for Colin Tizzard on the All-Weather, the six-year-old reverts to the level in an attempt to get another win under his belt. He has good form in this sphere so there are no concerns about whether or not he can adapt and the race looks a winnable one on paper.