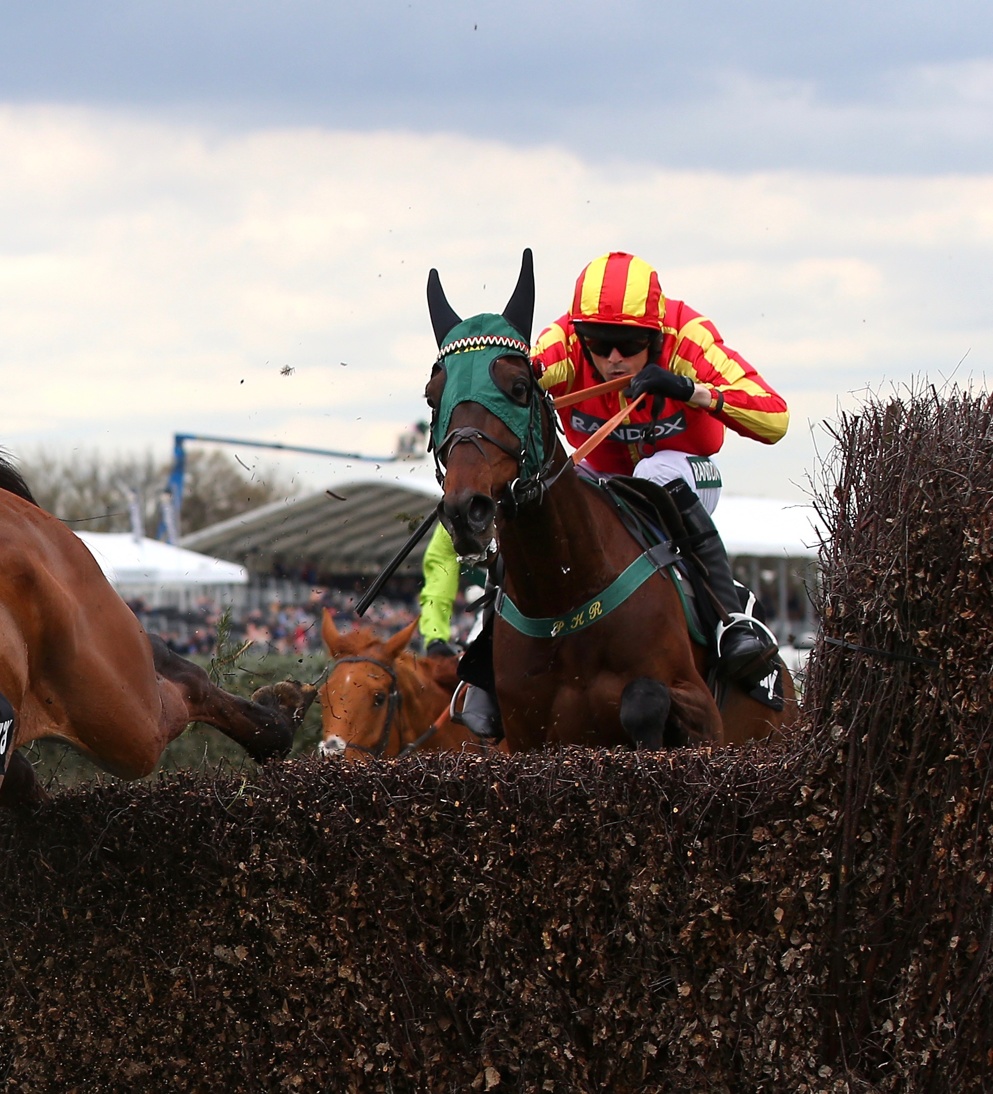 Top Ville Ben is an outsider in the Grand National

Philip Kirby's Top Ville Ben will be an outsider for the 2022 Randox Grand National at Aintree, but the ten-year-old will relish the test the Merseyside marathon has to offer and he could go very well on April 9.

With 31 races under Rules and nine victories, Top Ville Ben has proven to be a real class act for Philip Kirby, and the ten-year-old will aim to land victory in the biggest race of all on April 9 and he will be sent off at long odds for the 2022 Grand National.

A decent hurdler, he was always destined to make into a smarter staying chaser and he recorded wins on his opening two starts over fences, before he was last of five in the Grade 2 Reynoldstown Novices' Chase at Ascot. Sent to the Cheltenham Festival in 2019 Kirby's charge was sent off a big-priced runner for the RSA Chase, but he was a faller in the race won by Topofthegame. Winning at Wetherby next time out he was then a creditable third in a Grade 1 event at Aintree to show he can perform with credit at the Liverpool venue.

Outclassed in the 2019 Charlie Hall Chase, he showed his class when bounding to victory in the Rowland Meyrick Handicap Chase at Wetherby, but soon after that he was forced to spend over a year off the track, which halted his momentum up the staying chase ladder.

He kicked off this season having another crack at the Charlie Hall, but was a well beaten fifth, while he was a faller in the Becher Chase at Aintree, so he will need to improve his jumping on a return to the National fences. Third behind Good Boy Bobby in the 2022 Rowland Meyrick, he returned to winning ways with a victory in a Lingfield hurdle event. Unable to follow that up last time out over hurdles, where he was beaten by Wholestone, Top Ville Ben will relish a return to the chasing sphere, and while he will face a stiff test here, he is entitled to take his chance.

Dermot McLoughlin sends his talented stayer Freewheelin Dylan across to the Grand National on Saturday 9th April. We take a look at the latest betting and about his chances for the big race in Liverpool.. Freewheelin Dylan Age: 10 Trainer:…

Philip Kirby's Top Ville Ben will be an outsider for the 2022 Randox Grand National at Aintree, but the ten-year-old will relish the test the Merseyside marathon has to offer and he could go very well on April 9. Top Ville Ben Age: 10 Trainer:…