Tributes pour in from the racing world for Pat Smullen 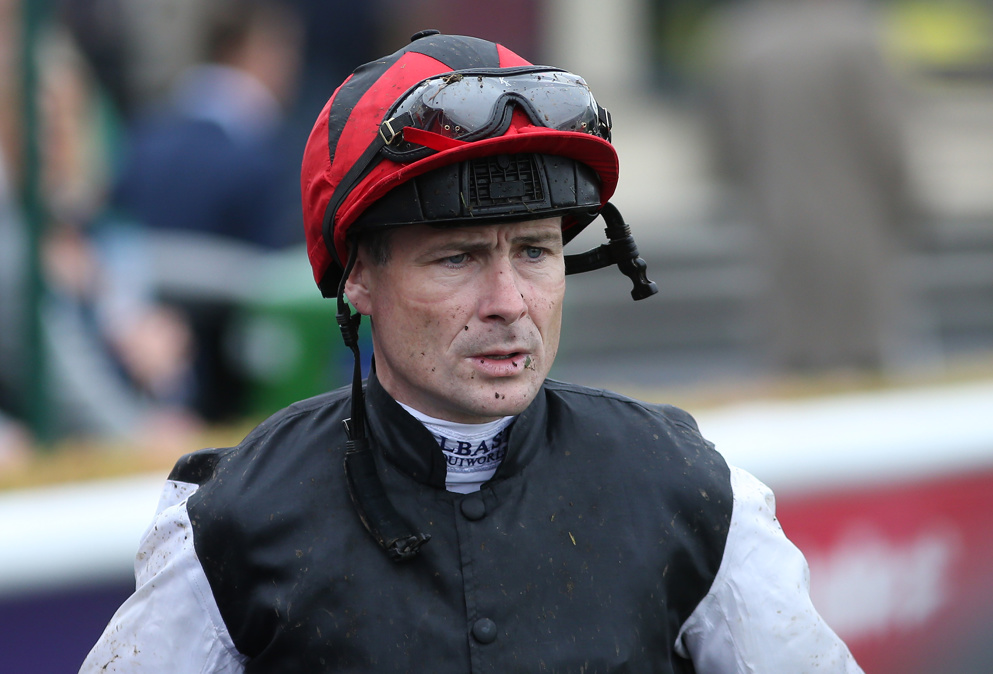 Legendary Flat jockey Pat Smullen has died at the age of 43.

Tributes have poured in from around the racing world following the sad news that legendary Flat jockey Pat Smullen has passed away at the age of 43 on Tuesday evening.

Smullen had been battling bravely with pancreatic cancer, and retired from the saddle on medical advice two months after being diagnosed with the illness in March 2018.

He enjoyed a glittering career as a rider, becoming Irish Champion Flat Jockey on no less than nine occasions and winning 12 classic races across Europe - including the Epsom Derby with Harzand in 2016.

And he proved to be just as inspirational in retirement, raising huge amounts of money with his fundraising efforts for Cancer Trials Ireland; including a legends race on Irish Champions Weekend in 2019, which raised over €2.5 million for the charity.

Brian Kavanagh, Chief Executive of Horse Racing Ireland, said: "Today is the saddest of days as Irish racing comes to terms with the loss of one of our brightest stars.

"Pat Smullen was a nine-times champion jockey, but his achievements in the saddle pale in comparison to his qualities out of it.

"For Pat to be taken from us at such a young age is hard to comprehend. His memory will live long wherever horse racing is discussed. May he rest in peace.”

Tributes have quickly poured in from around the racing world following the sad news on Tuesday evening. Here are a selection of just some of the messages being shared on social media. 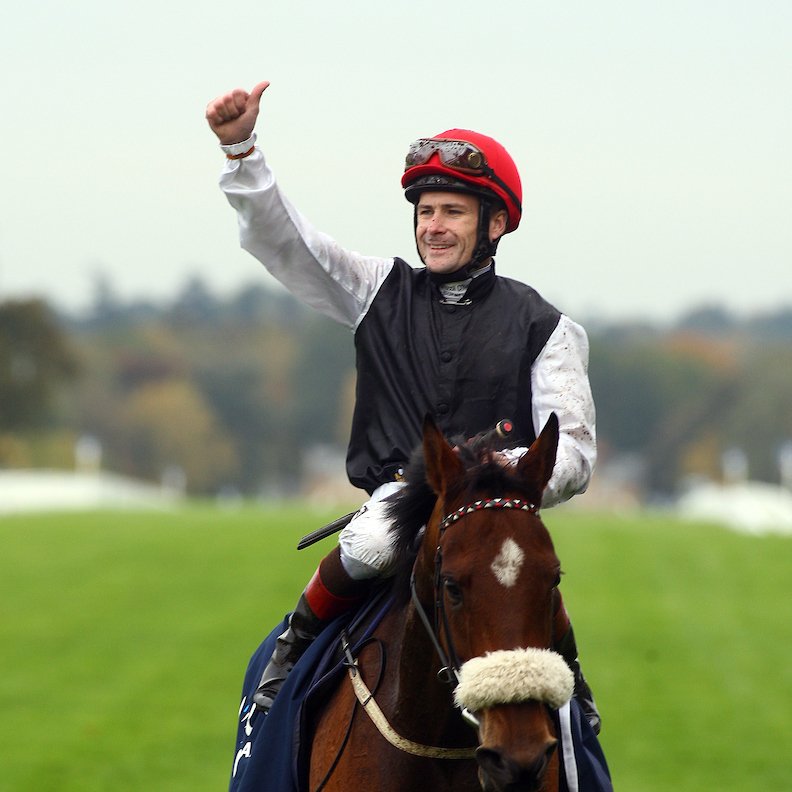 The BHA is devastated to hear of the passing of jockey Pat Smullen, aged 43.

He will forever be remembered as one of the greats - not only at home in Ireland, but here in Britain and across the racing world.

I never saw courage like this - Pat Smullen was a truly special man. https://t.co/xGfySKRzwd 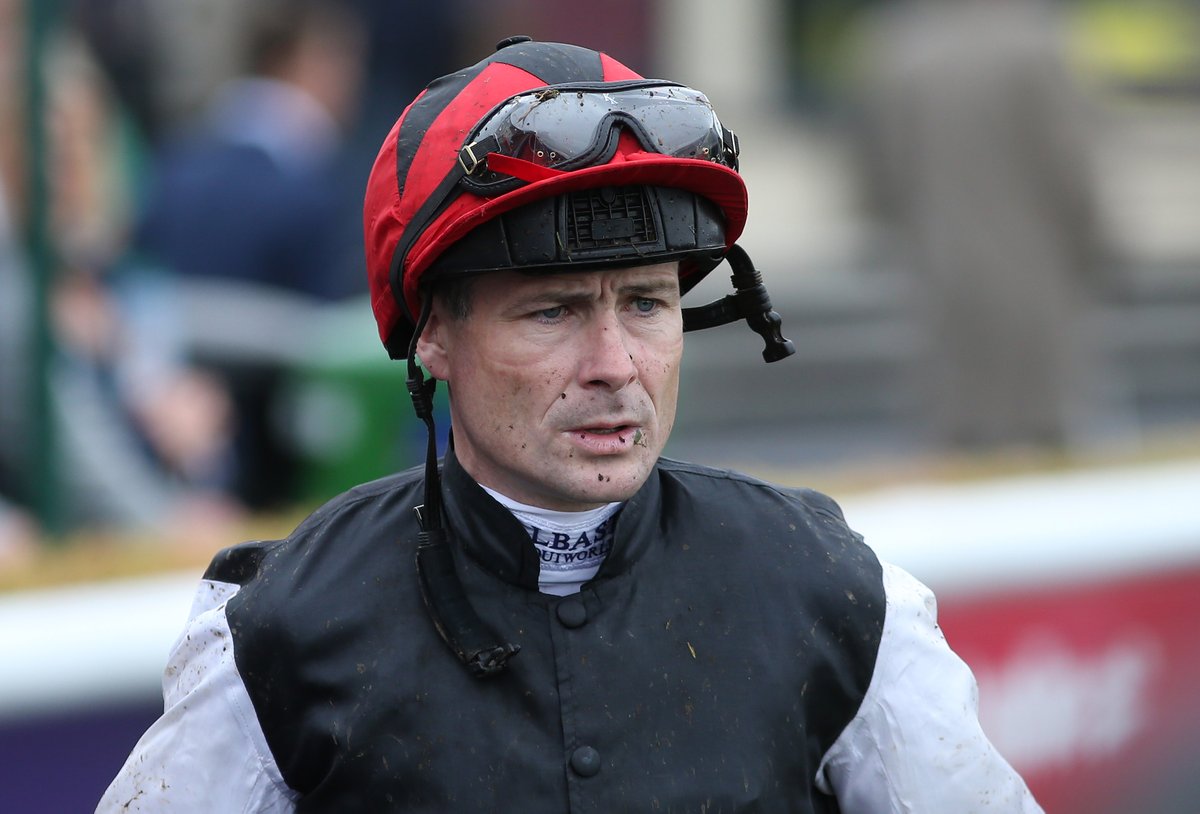 Terrible news hearing that Pat Smullen has passed away

A true icon of our game, our thoughts are with his friends and family... 💔 https://t.co/0rz8iewWnN

This interview with Pat Smullen is among the most memorable moments we ever had on #RTERacing as he modestly described his bravery and discussed raising millions in The Pat Smullen Champions Race For Cancer Trials. RIP to an Irish racing great. 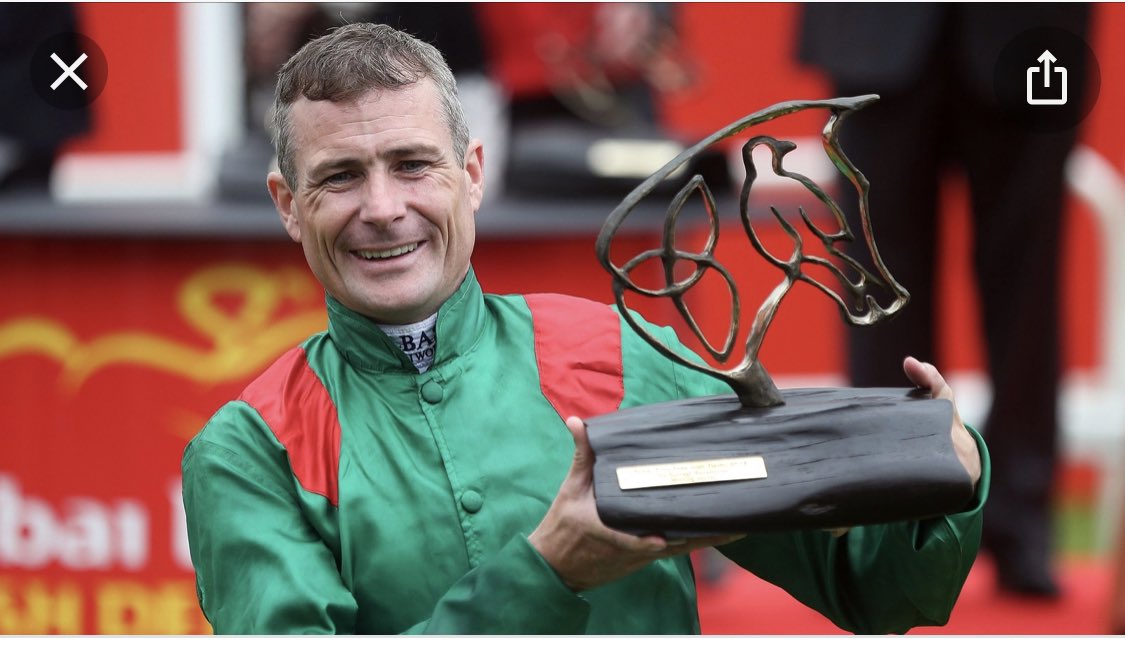 So sad to hear of Pats passing. One of the greatest jockeys we've ever seen and above all a true gentleman who I was fortunate enough to know. Condolences to Frances,Hannah,Paddy,Sarah and all his family. May he rest in peace😔 https://t.co/Zypol3kP55

A true #MAN #Husband #Father #Jockey #Champion #Legend #Hero my idol and the one I look up to. A #fighter who never ever gave up. No matter what was put in his way. My thoughts are with your family 😔🇨🇮🍀 @patjsmullen

“You only need to see the tributes worldwide to see the regard he was held in” - @kevinblake2011 with some lovely words on Pat Smullen following his tragic passing… https://t.co/2vqcxWV213 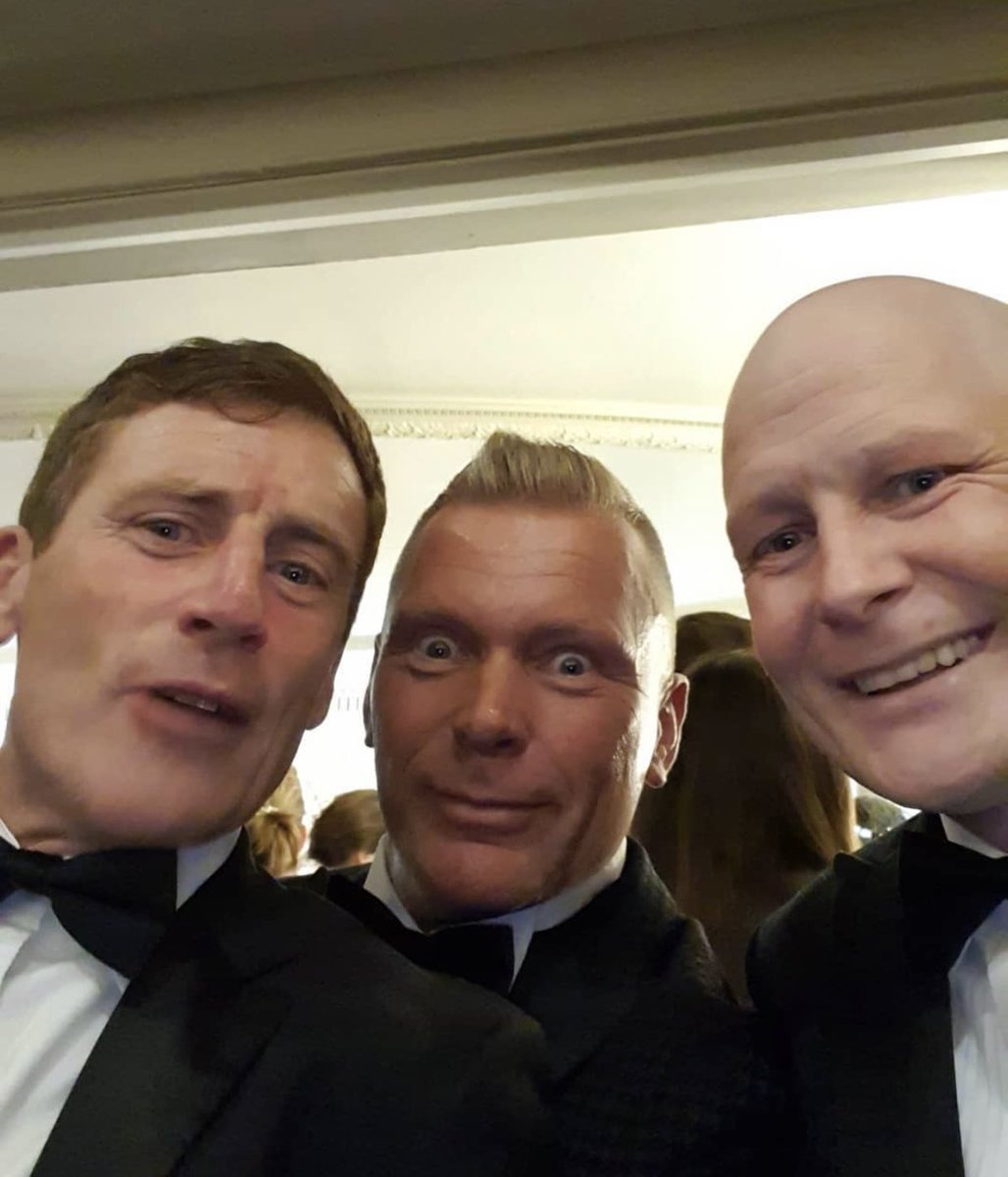 A world class jockey. A world class person. Leaving the world far too soon. Honoured to have known you @patjsmullen you absolute legend. Cancer is just so horrid. #rip https://t.co/YYaUCQbOJb

“I spent a long time crying last night”- @AP_McCoy on the heartbreaking loss of his long-time friend Pat Smullen https://t.co/krGZKjMcg0 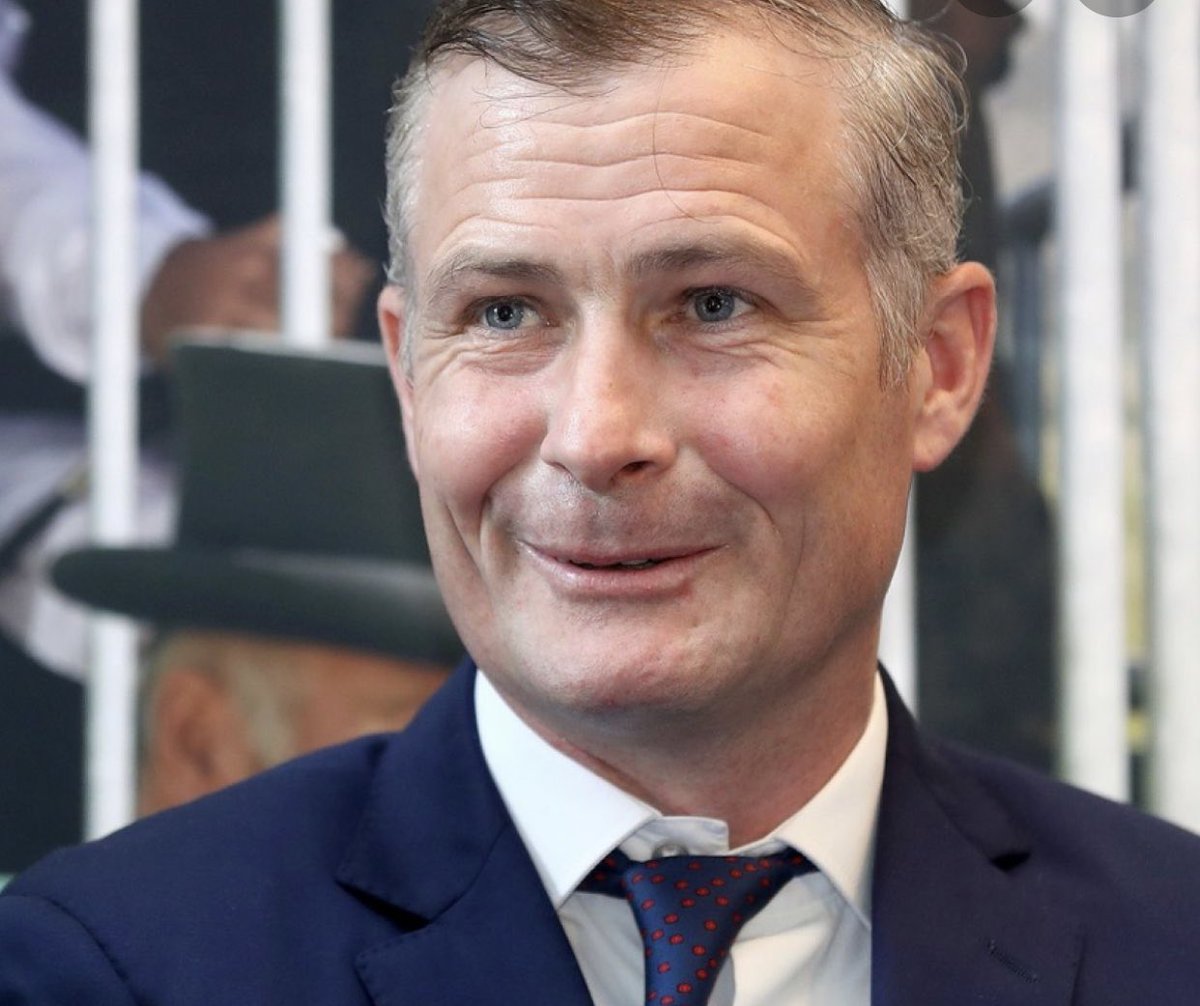 Racing has lost another gentleman and legend today. Very sad to hear of the passing of @patjsmullen, he was very good to me when I was at Dermot Weld's.

My deepest condolences to Francis and his children, his family and many friends. RIP Pat https://t.co/KGRNGHxYz1

Back in 2016, my 1st year training, I can remember how honoured & privileged I felt to have this legend ride for me!! A top class jockey & a first class man. The world is much less a place now your gone! RIP @patjsmullen https://t.co/BsmRXqfcAk

“When it counted, Pat was there” - @BarryJGeraghty reflects on what made Pat Smullen such a special person, accrediting what he achieved despite being struck with illness… @HuntyCaller https://t.co/B7EsdjYA9S

So incredibly sad to learn of Pat Smullen's passing. I was lucky enough to sit down with him for a morning last year and it was a meeting I'll never forget. An incredibly kind, brave and inspirational man. My deepest sympathies to his family. May Pat rest in peace 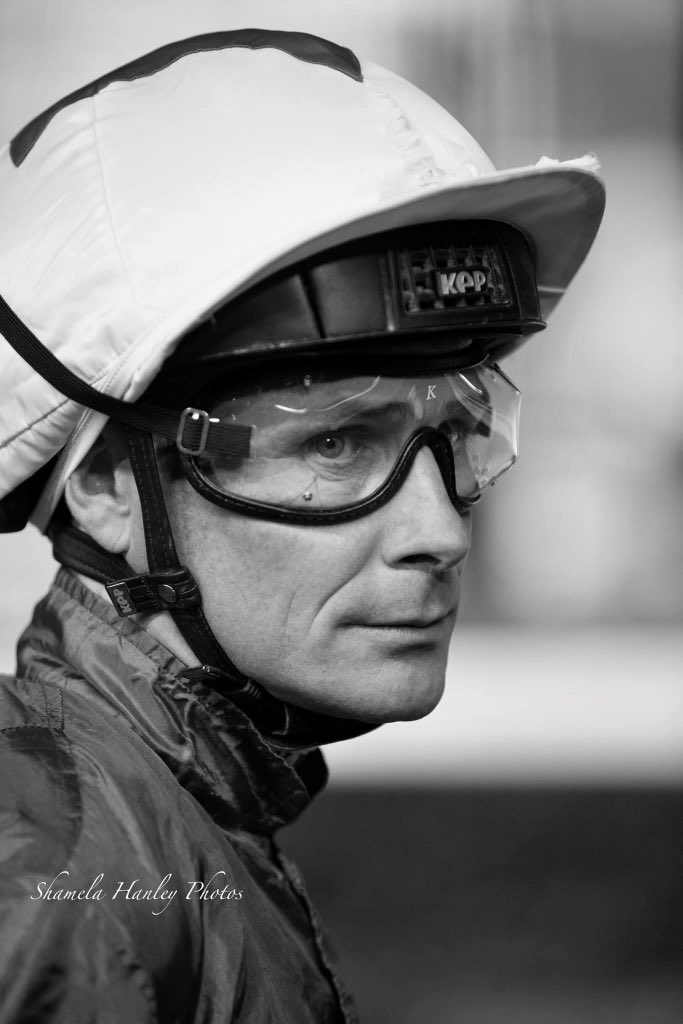 Rest in peace to a true gentlemen
One of the nicest people you could ever meet #PatSmullen https://t.co/7p53qfxS5x