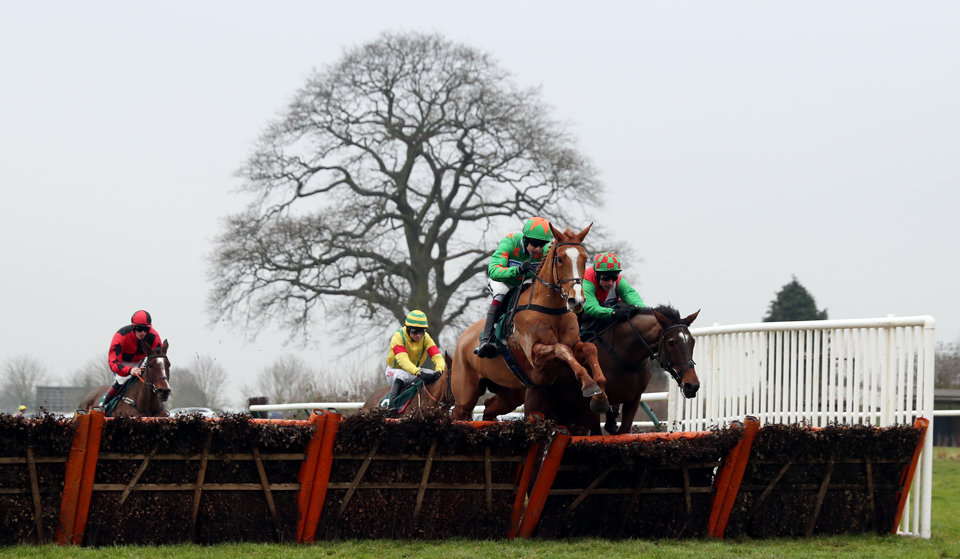 Warwick will host a crowd of just over 400 people on Monday afternoon.

Warwick racecourse has confirmed that it will host a pilot event with a crowd on Monday, though with a reduced number of people.

Both Goodwood and Doncaster have had proposed trials cancelled at the eleventh hour, and Warwick reduced its proposed number of spectators for their test event from 1000 to 800 in attendance in light of the cancellation of the St Leger test events last Wednesday.

This has been revised down to 474 people, and as a result no tickets will be available to the general public; with the spaces being filled by annual members, hospitality and owners.

A statement on Warwick races’ website read: “Following discussions with local authorities and representatives, Warwick Racecourse will welcome up to 474 spectators at its Monday, September 21 racing fixture as part of a limited capacity trial, with stringent health and safety measures in place for its first meeting since March.

“The restricted capacity will be filled by 150 annual members, 124 hospitality bookers and up to 200 racehorse owners, in addition to participants and raceday staff.

“Tickets will not go on general sale given the limits involved.” 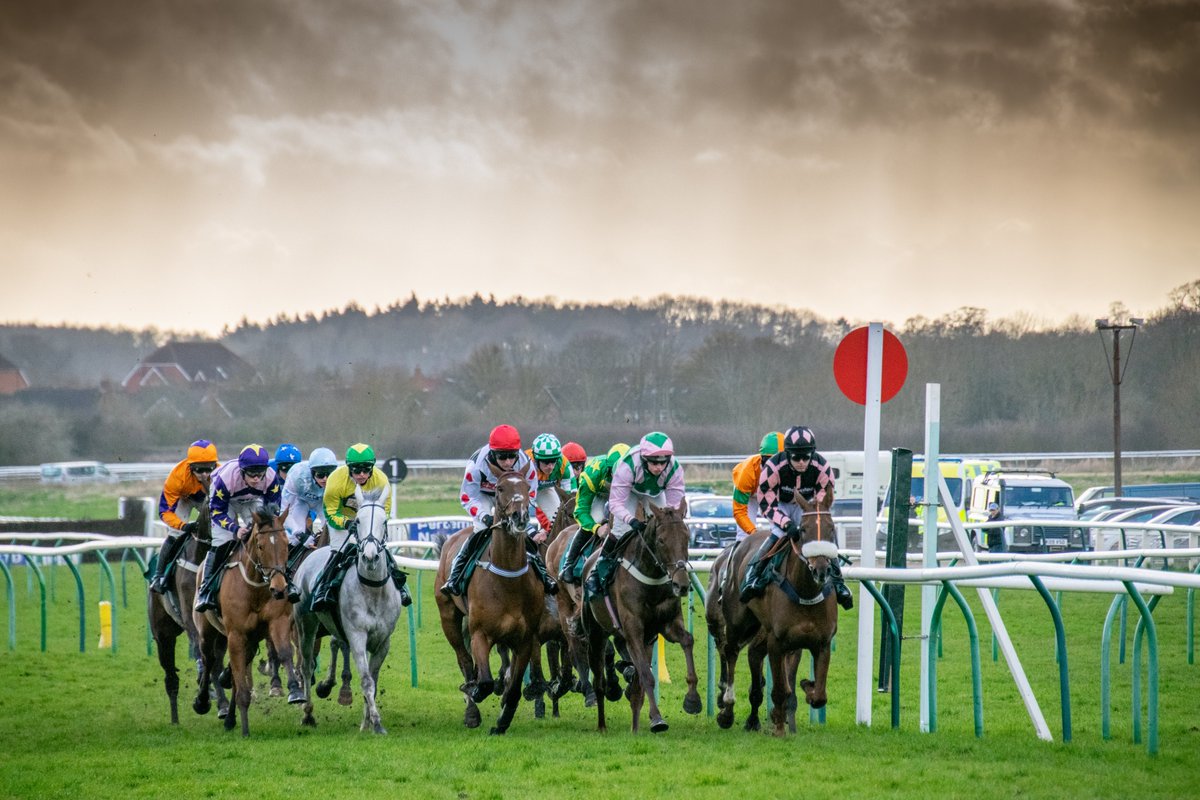 We are looking forward to welcoming racehorse owners, Annual Members and hospitality customers to our spectator trial on Monday. Tickets will not be going on general sale.

The news follows a joint statement from several sporting bodies, including the British Horseracing Authority and the FA, after discussions with the Secretary of State about the safe return of crowds to sporting events, which read;

“We conveyed to the Secretary of State the very serious financial situation now facing our sports, clubs and venues and that we believe we can stage events safely.

“It is clear that if fans cannot return soon that there will be very serious economic implications across our sporting sector.

“Our sports have already demonstrated through staging fixtures behind closed doors, in test events and through the return of recreational sport that we can deliver the very highest standards in safety and best practice.

“We will continue to engage with the Government in the days ahead and provide any further evidence required.”

Meanwhile, Newmarket will stage test events on all three days of its Cambridgeshire Handicap meeting (24th-26th September), with a crowd of 1000 due to be in attendance on each day. 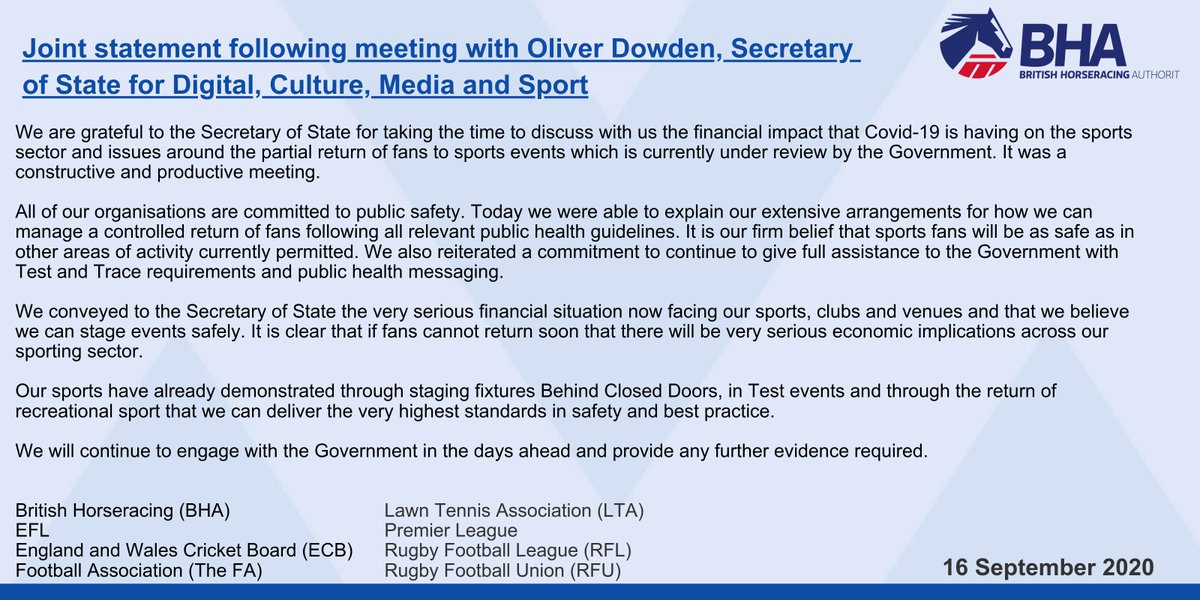 #AD Minimum deposit of £10 using deposit code 30F - A qualifying bet is a ‘real money’ stake of at least £10 placed on any sports market - Minimum odds of 1/2 (1.5) - Free bets credited upon qualifying bet settlement and expire after 7 days - Free bet stakes not included in returns - Casino Bonus must be claimed within 7 days • To withdraw bonus/related wins, wager bonus amount x40 within 14 days • Wagering req. vary by game • Withdrawal restrictions and Full T&C’s apply. 18+ begambleaware.org
get offer
Bet £10 Get £40 in Free Bets
#AD 18+. Play Safe. New customers using promo code M40 only. 1x per customer. Min £/€10 bet. Min odds 1/2 (1.5). Free bets of 2 x £/€15 issued after first qualifying bet settles. Max £/€10 Bonus. 35x wagering requirement. Max redeemable bonus: £25. Casino bonus expires after 72 hours. UK & Eire only. Additional T&Cs, including free-bet, game, location, payment method and stake contributions apply. begambleaware.org.
£20 Risk Free Bet Refunded In CASH On Losing Bets (APP Only)
#AD New customers only. Deposit £20 using card or Trustly. Up to your first £20 of losses will be refunded as CASH within 24 hours of qualifying bet having been settled. T&Cs apply
Welcome Offer
#AD Open Account Offer. Up to £100 in Bet Credits for new customers at bet365. Min deposit £5. Bet Credits available for use upon settlement of bets to value of qualifying deposit. Min odds, bet and payment method exclusions apply. Returns exclude Bet Credits stake. Time limits and T&Cs apply. The bonus code ‘100BET365’ can be used during registration, but does not change the offer amount in any way. 18+ begambleaware.org.
Bet £10 Get £40 In Bonuses
#AD 18+ New customers only. Opt in, bet £10 on Horse Racing at odds 2.00+ within 7 days of registering, no cashout. Get 3x £10 Free Bets, set events at odds 2.00+. Plus £10 Game Show Bonus, selected games, wager 40x to withdraw max £250. 7 day bonus expiry. Card payments only. T&Cs apply. begambleaware.org | Please gamble responsibly
Bet £10 Get £30 + 30 Free Spins
#AD New UK & NI customers only. Promo code SPORTS60. Deposit and place first sports bet of £10+ in one transaction, at odds of Evens (2.0)+, settled within 7 days of registration. First bet must be on Sports. £30 in Free Bets credited within 48 hours of bet settlement. 7-day expiry. Payment restrictions apply. SMS validation may be required. Max 30 Free Spins on Blue Wizard at £0.10 per spin. 7-day expiry. Full T&Cs apply.
Bet £20 & Get It Back As CASH If It Loses
#AD New customers only. Place your FIRST bet on any Football market and if it loses we will refund your stake in CASH. Max refund for this offer is £20. Only deposits made using cards will qualify for this promotion. T&Cs apply.
Get Up To £100 In Free Bets
#AD New customer offer. Place 5 x £10 or more bets to receive £20 in free bets. Repeat up to 5 times to receive maximum £100 bonus. Min odds 1/2 (1.5). Exchange bets excluded. Payment restrictions apply. T&Cs apply.
Bet £10 Get £20 In Free Bets
#AD. New members. £10 min deposit & bet on sportsbook, placed & settled at 1.5 min odds within 14 days of sign-up. Win part of E/W bets. 2 non-withdrawable £10 Free Bet Tokens: accept in 7 days, valid for 7 days from acceptance (ex. E/Ws & Multiples), stakes not returned. Click here for Rules & Exclusions. Bet Responsibly. BeGambleAware.org. 18+
Bet £10 Get £20 In Free Bets
#AD Min stake £10. Min odds 1/2 (1.5). First bet only. Free bets expire in 7 days. Cashed out bets won’t apply. Payment method restrictions. Online UK customers only. 30 days to qualify for £20 in Free Bets. 18+. T&Cs apply
Money back As A Bonus Up To £40 If Your First Racing Bet Loses + £10 Casino
New customers only. 18+, BeGambleAware.org. Min deposit £10. Money back as bonus. Wagering requirements: Racing 3x at min. odds of 1.40 (2/5), Casino 35x. Only one bonus can be used at a time, Racing bonus must be wagered before using the Casino, unless the bonus has been forfeited. Bonus will expire after 7 days of opt-in. #ad
Bet £10 Get £5 Or 50% Losses Back Up To £25
To activate your Sportsbook 50% Back Welcome Offer, simply deposit and bet on any Sportsbook markets of your choice at odds of evens (2.00) or greater. If your account has Sportsbook losses at the end of your first day's betting (23:59), we'll refund 50% of your first day's losses as a Free Bet up to £25 (Minimum 3 bets required). If your account is up, you're guaranteed a £5 Free Bet provided you place at least 1 bet of £10 or greater at minimum odds evens or greater. T&Cs apply. 18+ begambleaware.org
£10 Welcome Offer
#AD UK & ROI customers only. 18+. Place your first bet on sports pools and if it loses we’ll refund your stake in cash. Max refund is £10. Qualifying bet is the first sports pool bet added to the betslip. Ten to Follow bets do not qualify. Totewin will be the qualifying bet when a Totewin and a Toteplace bet are struck at the same time. BeGambleaware.org T&Cs apply
Today's Most tipped
Equitation
Kempton 16:40
6/5
9 Tips Bet Here
Soul Icon
Taunton 15:05
4/7
9 Tips Bet Here
Rogue Bear
Nottingham 13:40
1st
9 Tips Result
Fire Lake
Taunton 16:15
9/4
9 Tips Bet Here
Add All Tips To Betslip
Latest racing results
Nottingham
14:50
Full Result
1st Mehmo
9/1
2nd Stake Acclaim
15/2
3rd Atty's Edge
9/2
Fakenham
14:40
Full Result
1st Paddys Motorbike
7/4
2nd Atholl Street
11/10 F
3rd Cenotice
3/1
Taunton
14:30
Full Result
1st See The Sea
2/1 JF
2nd Glory And Honour
2/1 JF
3rd Pillar Of Steel
9/2
View All Today's Results