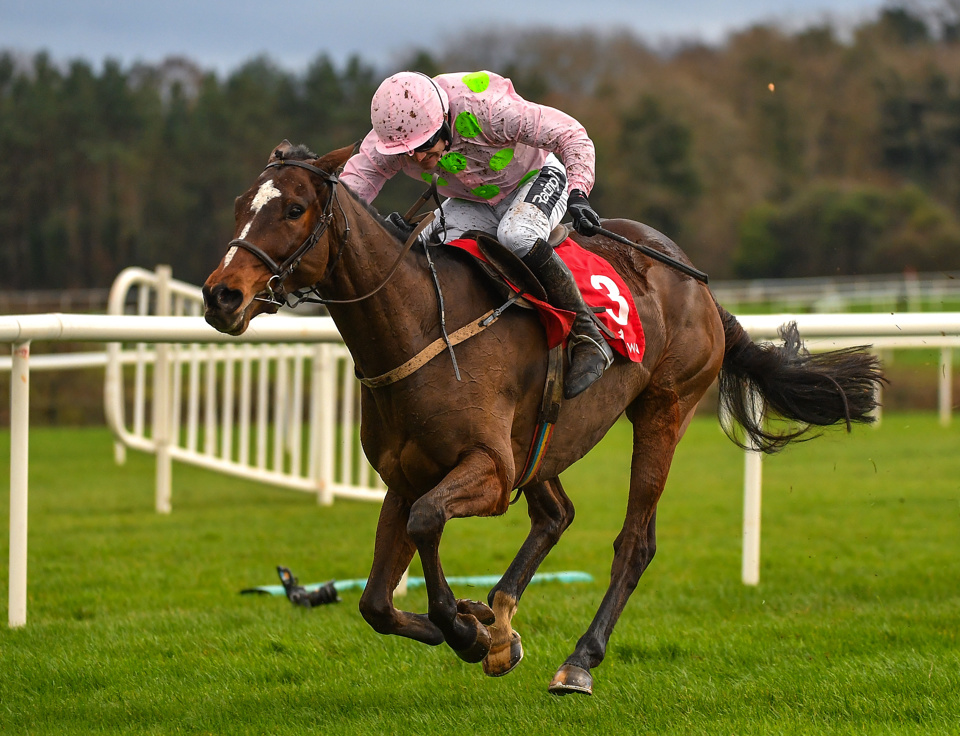 Ran in December over two and a half miles, the John Durkan Memorial Chase regularly features some of the big hitters from both the two and a half mile division and the staying chasing division. and You can find the latest odds for the race below closer to the time.

You can check out our John Durkan Memorial Chase tips here nearer the off of the Punchestown Grade 1 contest.

What is the John Durkan Memorial Chase?

Run over a distance of two-and-a-half-miles, the Grade 1 John Durkan Memorial Chase regularly features a field of top-class horses, and is a popular seasonal starting point for some of the best chasers in training.

The race is regularly contested by key contenders for both the Ryanair Chase and the Cheltenham Gold Cup, with two recent Gold Cup winners doing the double of late; Don Cossack won this in 2014 before taking the Gold Cup in 2016, and the 2017 Gold Cup winner Sizing John won the John Durkan in the same year.

What happened in the 2020 John Durkan Memorial Chase?

Min recorded a third win in the John Durkan Memorial Chase, but the race was certainly not a guide for form followers as most of the Punchestown Grade 1 race was run in thick fog, so what happened during the race is relatively unknown. Jumping the last it was Min and stablemate Tornado Flyer who fought out the finish and Min ran out victorious with Tornado Flyer in second and Melon completed a Willie Mullins 1-2-3.

The history of the John Durkan Memorial Chase

The John Durkan began life in 1968 as a two-mile chase, before being altered to its current distance in 1973. It was named in memory of John Durkan, an amateur jockey and assistant trainer, who died of Leukaemia in January 1998.

The race has been won by some illustrious names in recent years, including three Cheltenham Gold Cup winners this century; Kicking King (Durkan in 2004), Don Cossack (in 2014) and Sizing John (in 2017).

Who is the most iconic winner of the John Durkan Memorial Chase?

As alluded to above, several big names have won the John Durkan this century, though the most iconic is perhaps the mare Dawn Run - after whom there is now a race named after at the Cheltenham Festival, the Dawn Run Mares' Novices' Hurdle.

The Paddy Mullins-trained mare proved to be very versatile during her career, winning a host of races over different distances and disciplines, including the Champion Hurdle and the Aintree Hurdle in 1984, and this race in 1985.

Perhaps her finest moment, though, came in 1986, when winning the Cheltenham Gold Cup - defeating Wayward Lad and Forgive 'N' Forget in a pulsating finish.

Are there any trials for the John Durkan Memorial Chase?

The John Durkan Memorial Chase tends to be used as the scene for a reappearance run, with four of the last five winners taking this approach (Djakadam twice, Min and Sizing John), meaning that there are no obvious trials for the race.

That being said, it is useful to keep an eye on races such as the Champion Chase at Gowran Park in October and the Daily Mirror Chase at Down Royal at the beginning of November.

Who is the most successful jockey in the John Durkan Memorial Chase?

Who is the most successful trainer in the John Durkan Memorial Chase?