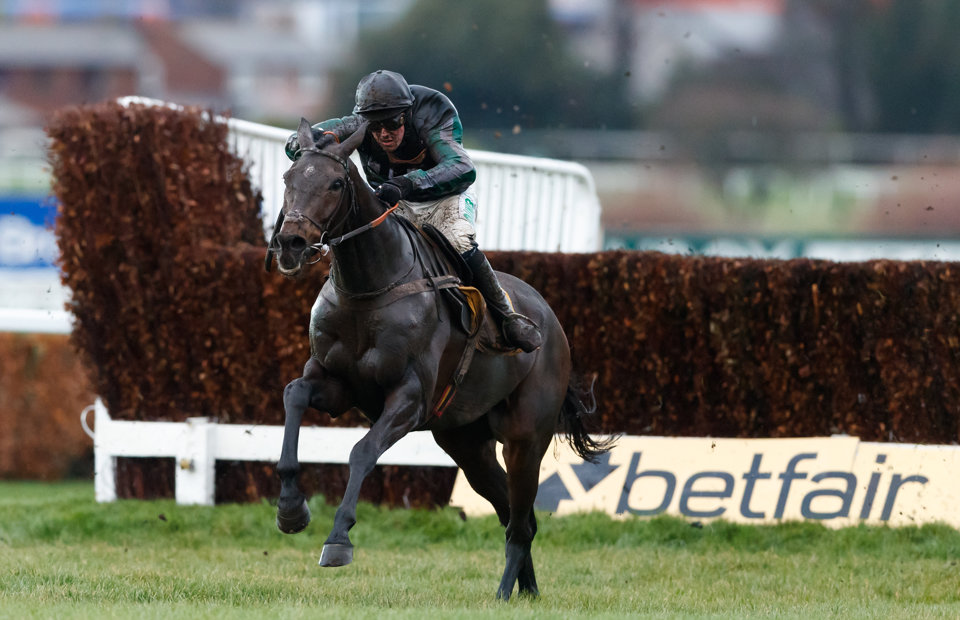 Altior tops the list of eight entries for the Clarence House Chase at Ascot on January 18.

Altior and Defi Du Seuil are two of eight entries received for the Grade 1 Clarence House Chase, which takes centre stage at Ascot on January 18.

Nicky Henderson's star performer Altior tasted defeat for the first time over fences in November, when the Seven Barrows inmate was beaten by the Paul Nicholls-trained Cyrname in the Christy 1965 Chase at Ascot, but the reigning Queen Mother Champion Chase hero is set to return to the Berkshire venue in a few weeks time to try and return to winning ways.

The ten-year-old was a comfortable seven-length winner of the Clarence House in 2019, but he will not only need to bounce back from his recent defeat, but he will also have to get the better of the fast-improving chaser Defi Du Seuil, who has been installed as the ante-post favourite for this two-mile feature in a few weeks as he aims to make it three wins on the bounce this season.

The Philip Hobbs-trained seven-year-old kicked off his campaign with a win in the Shloer Chase at Cheltenham, while he showed tremendous fighting qualities to fend off three-times Clarence House winner Un De Sceaux in a vintage renewal of the Tingle Creek Chase at Sandown Park last month.

Since the turn of the century five winners of the Clarence House Chase have gone on to win the Queen Mother Champion Chase at the Cheltenham Festival in March, and in Altior and Defi Du Seuil you have the two current ante-post favourites for that Championship race at the Prestbury Park extravaganza.

Janika finished fourth in the Relkeel Hurdle at Cheltenham on New Year's Day, but he could be the second shot fired by the Henderson gun, as he looks to emulate his Haldon Gold Cup win from earlier in the season, while the list of eight entries are completed by the Paul Nicholls-trained duo of Capeland and Magic Saint, while Dan Skelton's Marracudja could also take his chance in a potentially classic renewal.