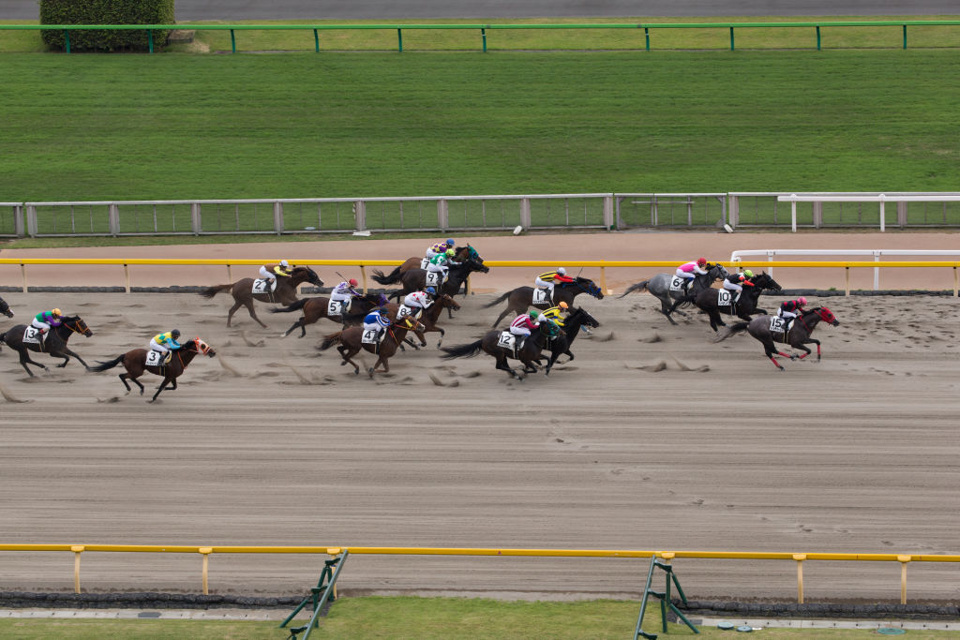 There's racing at Will Rogers Downs this evening.

Having tipped up two more winners at Will Rogers Downs last night, including a 10/1 shot, Nick Seddon heads back Stateside on Wednesday and picks out his best bets...

We have another 10 races to get stuck into at Will Rogers Downs this evening, and it could be worth taking on the odds-on favourite Five Star Kip in the opener. The six-year-old is the obvious choice dropped in grade, though he returns here on the back of a 113-day absence and has to break from a tricky draw, so it could be worth opposing him at the prices with Alarm System. Admittedly, he left an awful lot to be desired when last of nine over six furlongs here two weeks ago, though that was his first start for just under 400 days, and he should strip fitter here. He's a previous winner here, striking over a mile in March 2018, and although he requires a minor leap of faith, he's well drawn and could offer some value in a contest which could prove more open than it appears at first glance.

In race three, World can make it 11th time lucky (20:15). Admittedly, he isn't one to set your watch by for win purposes, but he has largely proven consistent throughout his career so far, and has finished second in two of his past three outings - both of which came over six furlongs here. The form of those efforts would give him leading claims in this low-key maiden, and from a good draw on the inside, a repeat performance could see him finally have his turn in the winners enclosure, by picking up a deserved success.

Lastly, In The Deep can keep the ball rolling by picking up a third win in five starts in race six (21:45). The three-year-old showed an excellent attitude to return to winning ways in difficult conditions over course and distance eight days ago, battling all the way to the line to hold on by a nose. He's the clear form pick here on the back of that, and with the faster going likely to suit, he's fancied to go in again.

#AD Bet £10 & Get £50 in Free Bets for new customers at bet365. Min deposit requirement. Free Bets are paid as Bet Credits and are available for use upon settlement of bets to value of qualifying deposit. Min odds, bet and payment method exclusions apply. Returns exclude Bet Credits stake. Time limits and T&Cs apply. The bonus code SPTS365 can be used during registration, but does not change the offer amount in any way.
get offer