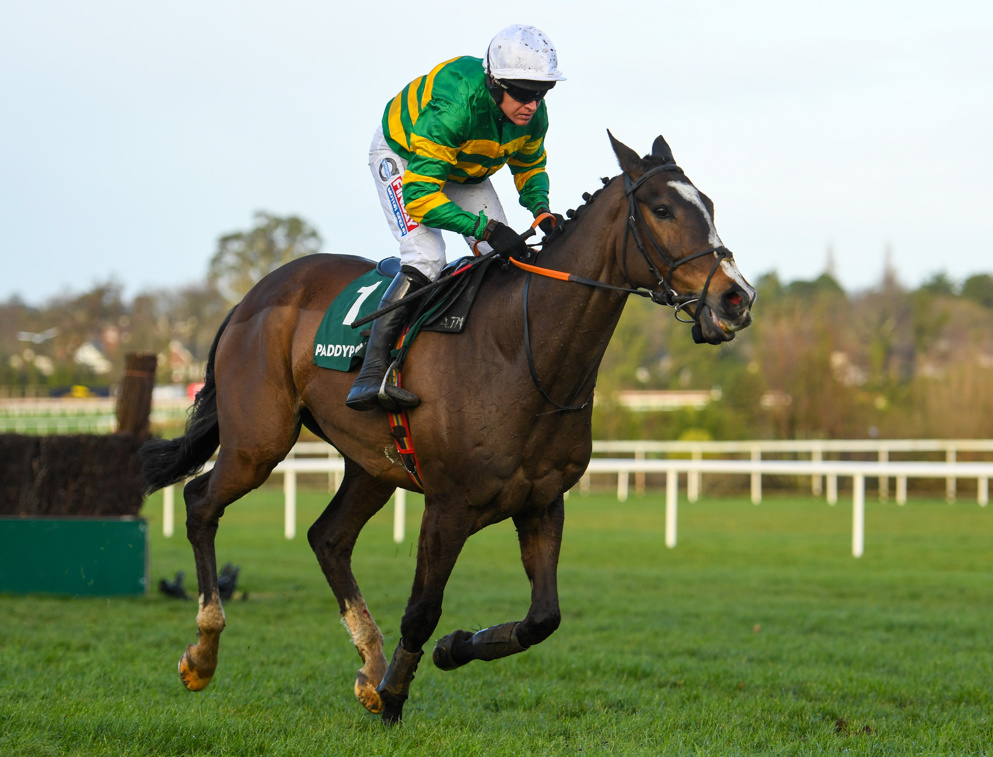 Anibale Fly will contest his fourth Grand National on April 9

Tony Martin's Anibale Fly is set to run in the Grand National for the fourth time when he lines up in the 2022 renewal on April 9 at Aintree, and we profile the veteran ahead of the Merseyside marathon...

A real veteran of the National Hunt arena now, Anibale Fly is set for a fourth crack at the Grand National, and having performed with real credit in the race earlier in his career then the Tony Martin-trained raider can't be discounted, despite him now heading towards his teenage years.

A fine winner of the Paddy Power Chase back in 2017 at Leopardstown, Anibale Fly was deemed good enough to compete in the 2018 Cheltenham Gold Cup, and the JP McManus-owned star produced a fine performance to finish an excellent third to Native River in a thrilling renewal. That is most certainly top class form, and he used that event as a springboard to the 2018 Grand National, and off a mark of 159 he was a superb fourth to Tiger Roll.

Continuing to dine at the very top table of the jumping fraternity, Anibale Fly did the Gold Cup, Grand National double again in 2019 and having finished a gallant second behind Al Boum Photo in the 2019 Cheltenham Gold Cup, he then ran another cracker in the Grand National, as he was a fine fifth behind Tiger Roll in the 2019 renewal off a mark of 164.

Since then it's been a struggle for Martin's star to recapture those sort of heights, and a real lean spell saw him tumble down the weights, and he competed in the 2021 Grand National off a mark of 155, and he failed to land a blow as he was pulled up.

Now taking his chance off an eye-catching mark of 148, Anibale Fly looks attractively handicapped, if he can produce his best form, but he's been well beaten on his last three starts (two over hurdles, one over fences), so he heads to Aintree in need of a turn of fortunes. However, he has shown he can sparkle over the unique test of the National, and at huge odds could be of interest to some each-way punters.