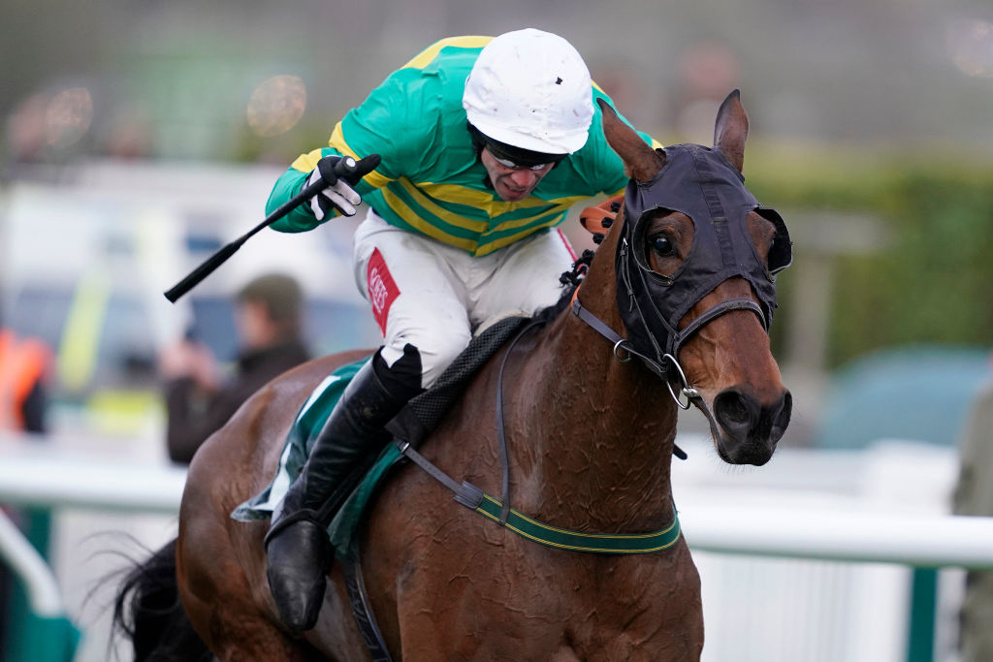 Ted Walsh's Any Second Now is a leading contender for the 2022 Grand National, which takes place at Aintree on April 9, and we take a look at the ten-year-old's profile ahead of the Merseyside marathon...

Ted Walsh's Any Second Now launched into the limelight when bounding to victory in the 2019 Kim Muir Handicap Chase at the Cheltenham Festival. A faller next time out in the Irish Grand National, the JP McManus-owned star has become one of the leading stars of the staying chase division, and he showed his class when winning the Grade 2 Webster Cup Chase at Navan in March 2021.

Immediately put away for the 2021 Grand National, Any Second Now ran a fine race in defeat in last season's showpiece, as he finished a gallant third place behind Minella Times, and was beaten eight-and-a-quarter lengths by the Henry De Bromhead-trained winner. That came off a mark of 152, and he will take his chance this season in the 2022 renewal off a mark of 159, so he will need to improve, if he is to land the spoils.

Having competed over hurdles in his first two runs this season, which included him finishing sixth in the Grade 2 Galmoy Hurdle, Any Second Now showed his National credentials with a fine win over the likes of leading fancies Escaria Ten and Burrows Saint in the 2022 Bobbyjo Chase. Immediately slashed in the betting following that Fairyhouse victory in late February, the Walsh-trained raider will now head to Aintree in the form of his life and will look to frank the form with fellow market leader Escaria Ten.

A proven top class stayer, Any Second Now is one of many leading lights from Ireland set to line up in the 2022 National, and he has to be one of the major players for a trainer that knows how to win the race having saddled Papillon to victory in 2000.