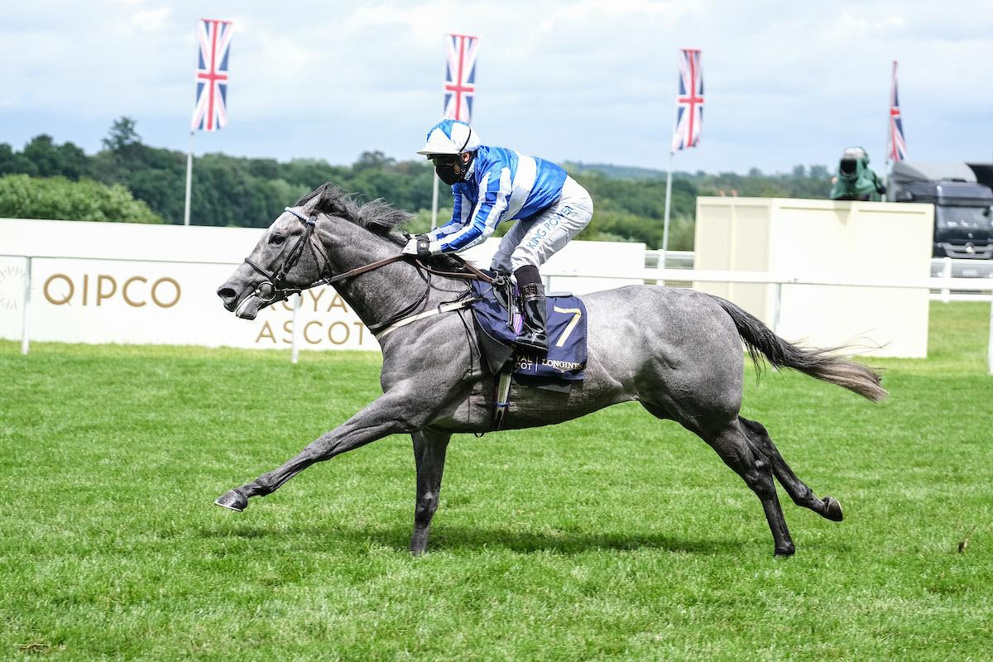 Silvestre De Sousa has revealed that he’s excited about the improving sprinter Art Power, who looks set to lock horns with Battaash in next month’s Nunthorpe Stakes at York.

Art Power has won each of his three starts so far this season, and backed up a clear-cut success in last month’s Palace of Holyroodhouse Handicap at Royal Ascot with another impressive performance in the Group 3 Lacken Stakes at Naas earlier this month.

He seems likely to step up into Group 1 company on his next start, and if he does head for York he would face the prospect of lining up against the electric Battaash, who’s widely regarded as the fastest horse in training - and broke the great Dayjur’s track record when winning last year’s renewal.

The Irish raider Sceptical is also prominent in the market at the time of writing, and De Sousa, who is the retained rider for King Power Racing but didn’t head over to Ireland a fortnight ago due to the current restrictions, feels that the three-year-old is more than ready for the assignment.

He told At The Races: “He’s done nothing wrong (so far), he’s had two quick races, but he’s a lovely horse going forward and we think the world of him.

“I think he’s a class horse, and he’ll definitely win a Group 1 at some point.

“He’s really good, and when he gets his ground he’s spot on.

“He’ll have to face the music at some point, and we’ll try (to beat Battaash).”

Battash is currently a 4/6 favourite for the Nunthorpe Stakes, and you can view all the latest odds for next month's Group 1 contest below.