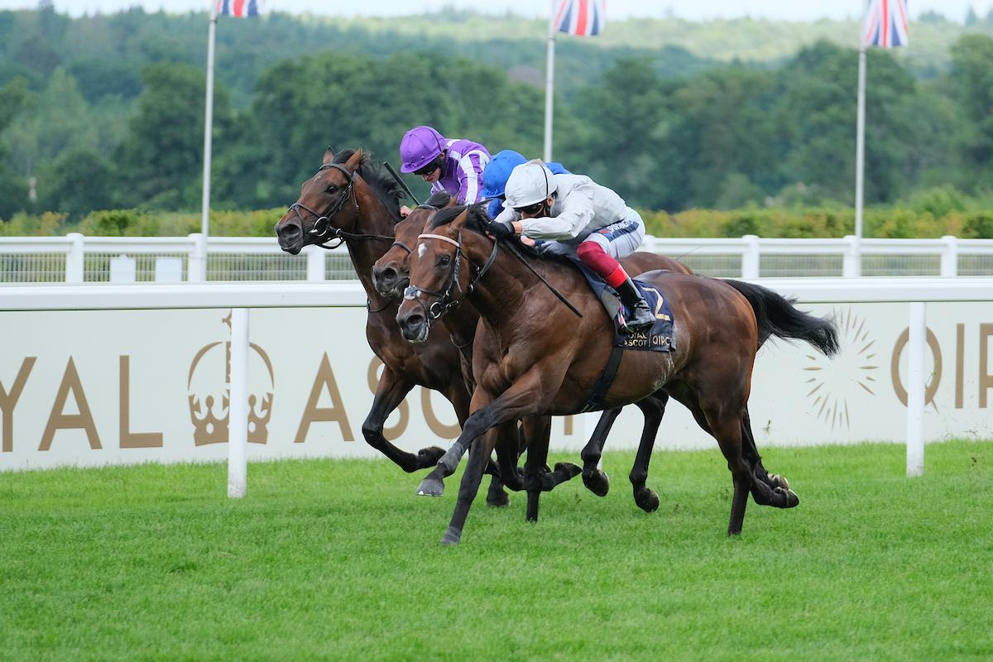 Palace Pier is a red-hot favourite for the Queen Elizabeth II Stakes at Ascot on Saturday.

Palace Pier, Stradivarius and Magical are three of the star names entered for Saturday's British Champions Day at Ascot...

News of Enable's retirement means there will be no British farewell for her at Ascot's British Champions Day on Saturday, but the star-studded crescendo to a somewhat disjointed Flat season is still awash with talent, and some top stars are set to light up the Berkshire venue.

With the Coronavirus pandemic playing havoc with the early stages of the Flat campaign, the second half of the season has taken a similar path to those campaigns previous, and Ascot will draw the curtain of the top action on the level with an array of top-notch Group races.

One of the hotly-anticipated runners will be the John Gosden-trained Palace Pier, who is a red-hot favourite for the Queen Elizabeth II Stakes. The unbeaten son of Kingman will aim to end his season on a winning note, and the three-year-old colt, who built on his fine win in the St James's Palace Stakes at Royal Ascot with a victory in the Prix Jacques Le Marois at Chantilly, will look to make it six career wins out of six by claiming Group 1 glory this weekend.

Palace Pier will face some notable rivals in the one-mile contest, with 2000 Guineas hero Kameko looking to follow up his recent Joel Stakes success, while Queen Anne Stakes hero Circus Maximus and the classy Benbatl will also take their chance.

It could be a big day for the Gosden team as they unleash a host of their stellar performers, and Mishriff, who has been hugely impressive in France recently, will be a leading contender in the Champion Stakes, which has attracted 16 entries. The 1m 2f contest could see a strong Aidan O'Brien-trained team line up with Magical aiming to retain the crown she won with aplomb 12 months ago, while Derby hero Serpentine is another entry worth mentioning.

Earlier in the afternoon Gosden stalwart Stradivarius will aim to bounce back from a disappointing showing in the Prix de l'Arc de Triomphe by claiming a second career win in the Long Distance Cup. Having dropped back in trip for the Arc, Stradivarius will return to more familiar waters when lining up in the marathon contest, where he could take on the likes of Search For A Song and Fujaira Prince, who have been really progressive stayers this season.

The second race on the card will be the Sprint Stakes, where Sir Michael Stoute's recent Sprint Cup hero Dream Of Dreams will take on the likes of Oxted, The Tin Man and Art Power, who are all entered. The aforementioned Magical is not only entered in the Champion Stakes, but she is the star attraction in the Fillies & Mares Stakes, so it shall be interesting to see where the O'Brien team send her. Alpinista, Wonderful Tonight and Dame Malliot are three others entered for that race.

The six-race card concludes with the Balmoral Handicap and the likes of Raaeq, Tempus and King Ottakar could take their chance in a thrilling finale to a spectacular day's racing.