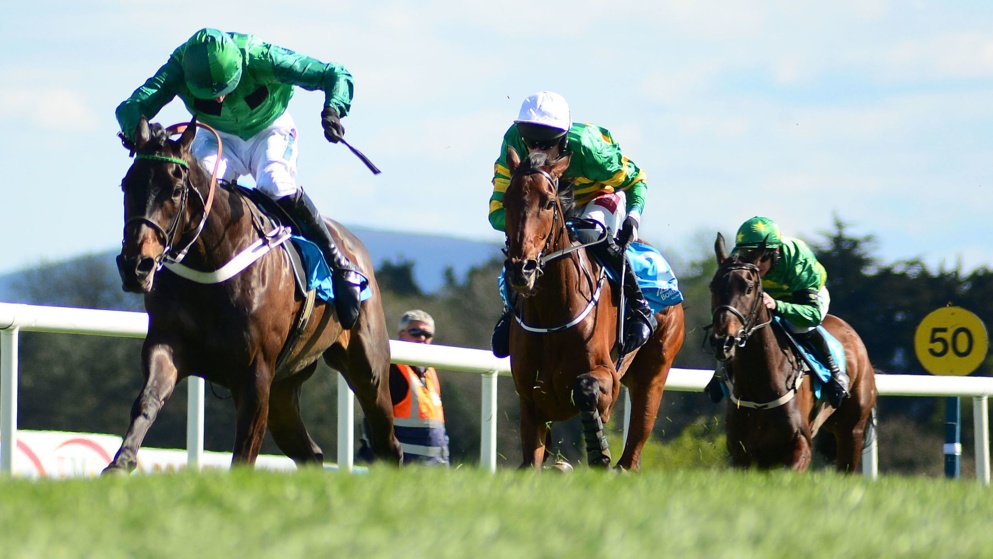 Blue Lord is now joint-favourite for the Arkle

Following the news that ante-post Arkle favourite Ferny Hollow has been ruled out for the season, we take a look at the latest betting for the Grade 1 2m novice chase on day one of the Cheltenham Festival, and pick out some of the prominent figures in the betting...

The 2020 Champion Bumper winner's injury woes continued earlier this week, as Ferny Hollow was ruled out of the Arkle by trainer Willie Mullins, but the Closutton team could still hold a notable card in the race in the shape of Blue Lord, who was propelled to joint-favouritism for the Arkle, which is run on March 15.

A late faller in the Supreme Novices' Hurdle last season, Blue Lord has made a smooth transition to the chasing game this season and has won his two chase outings at Naas and Fairyhouse, respectively. Now a best-priced 3/1 market leader for the race, Blue Lord will fancy a major adversary in the shape of fellow 3/1 chance Edwardstone, who has been a real revelation over fences this season for Alan King, and he has racked up three wins on the spin.

A runaway 16-length winner of the Grade 1 Henry VIII Novices' Chase at Sandown Park, Edwardstone was last seen bounding to glory in the Wayward Lad Novices' Chase at Kempton Park, and that catapulted him into the higher echelons of the Arkle betting, and he is now sitting pretty at the summit.

Gordon Elliott's Riviere D'etel has made a fine start to her chasing career, and the five-year-old mare notched up a trio of victories before coming unstuck against Ferny Hollow in the Grade 1 Racing Post Novice Chase at Leopardstown on Boxing Day. But, now with that nemesis ruled out of the event, she has to come into calculations and is a best-priced 7/1, at the time of writing.

Another Mullins-trained contender that could take their chance in Haut En Couleurs, who has only been seen once over fences under Rules, but he comfortably dispatched of Gentleman Du Mee at Leopardstown, and now he's a meagre 8/1 chance to reign supreme in what looks now a wide open Arkle on day one of the festival.

Dan Skelton's Third Time Lucki (10/1) is another of the home brigade that could play a notable role in the Arkle, while Saint Sam (12/1) and Brave Seasca (20/1) are another pair towards the head of the betting for what should be a thrilling contest in the spring.