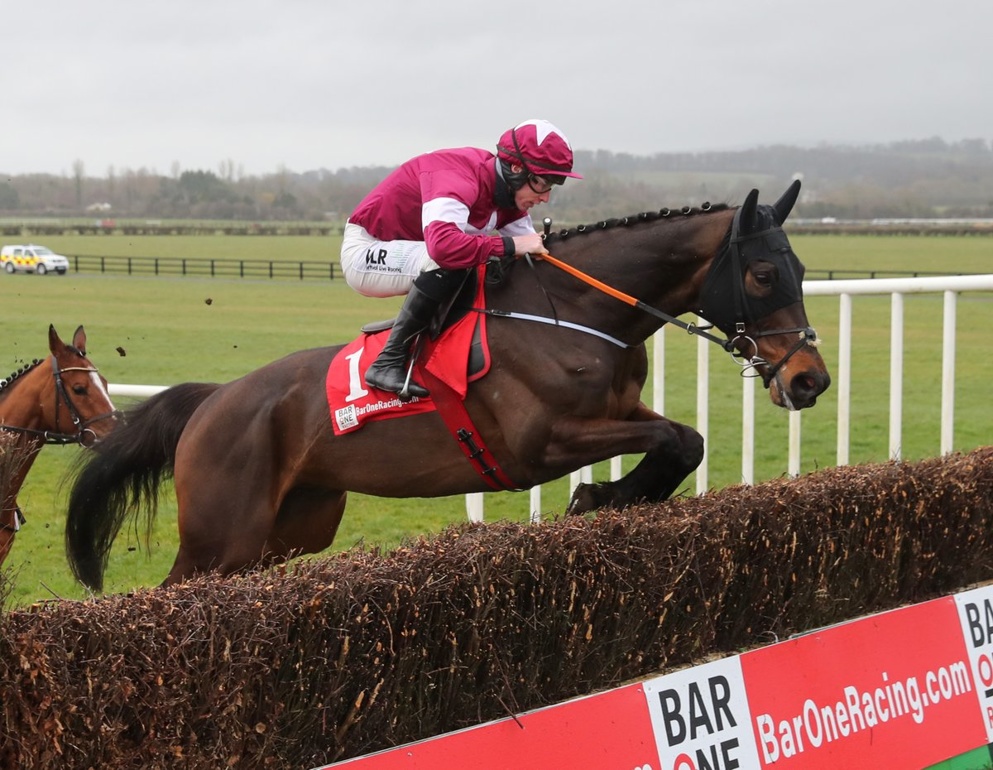 Gordon Elliott's Conflated was a shock winner of the Irish Gold Cup at Leopardstown on Day 1 of the Dublin Racing Festival, and was duly propelled into the Cheltenham Gold Cup picture following his sensational victory in Ireland...

All eyes were on the likes of reigning Cheltenham Gold Cup hero Minella Indo, Frodon and the well-backed Asterion Forlonge in the lead-up to the Irish Gold Cup, but there was a shock winner of the Grade 1 Irish Gold Cup, as Conflated produced a stunning performance to blitz his peers to land the coveted prize for Gordon Elliott and Gigginstown House Stud.

Davy Russell maintained an inside position behind the front-running Frodon throughout the contest, and Conflated - who was last seen winning in handicap company - was pushed to the front by Russell as they turned for home and he duly kicked well clear of Minella Indo, who put in a more promising performance ahead of his quest to retain Cheltenham Gold Cup glory next month.

Having been available at 100/1 for the Cheltenham Gold Cup prior to the race, Conflated's impressive performance saw him slashed into a best-priced 12/1 shot for the Gold Cup on March 18. Staying on in tremendous fashion in rain-softened conditions, Conflated looked a huge improver, and he will most certainly be a dark horse at the Cheltenham Festival.

Having disappointed in the King George VI Chase at Kempton Park on Boxing Day, Minella Indo put in a much improved performance for Henry De Bromhead, and while he was beaten by six-and-a-half lengths, he showed there's still some significant fire in the belly, and he was trimmed in the Gold Cup betting to a best-priced 6/1, at the time of writing.