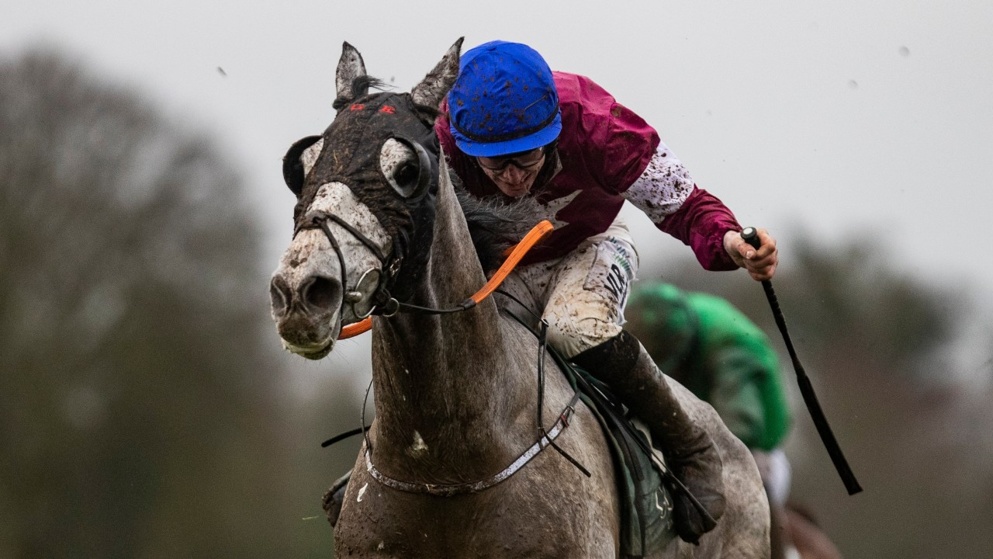 Coko Beach is one of the Gordon Elliott eight entered in the 2022 Randox Grand National. The gelding put in a career best performance back in the 2021 Thyestes Chase when beating Run Wild Fred but has not quite hit the same heights since.  He looks to be a horse bookmakers are having trouble getting a handle on for the Aintree showpiece with his price varying massively between the different firms...

A fifty nine length defeat by one of the market leaders for the next race you are set to take part in is no one's idea of a perfect preparation, but that is the path COKO BEACH must tread if he is to win a Grand National this season. He was heavily outpaced by both Any Second Now (the eventual winner) and Escaria Ten (second) last time out in the BobbyJo Chase over just over three miles at Fairyhouse. This performance would give him little to no chance, but his supporters will not be looking at that display for encouragement. Instead they will be delving further back in the formbook to see his impressive novice chasing season in early 2021. His career highlight so far is undoubtedly the aforementioned 2021 Thyestes Chase when he jumped soundly and outstayed Run Wild Fred, a rival who has gone on to prove his stamina on multiple occasions.

Upon the commencement of the 201/22 season he started off over a short miles short of his optimum and was comfortably beaten by Envoi Allen at Down Royal. Upped heavily in trip next time at Fairyhouse for the Porterstown Handicap Chase over three and a half miles he looked a threat before weakening five out. He was sent to the front next time in the Paddy Power Chase but ended up pulling up in the race after making mistakes in the closing stages. His finishing efforts for a while now have been troubling and that of course is not something anyone would be looking for in their Grand National horse. He has since finished in behind the re-opposing Death Duty and Longhouse Poet and it is a challenge to see why he would reverse either of those pieces of form. I tend to agree with the bookmakers who are pricing him as one of the outsiders but if he can somehow find the old spark from his Thyestes performance then he could relish these fences and being fired into them from the front.