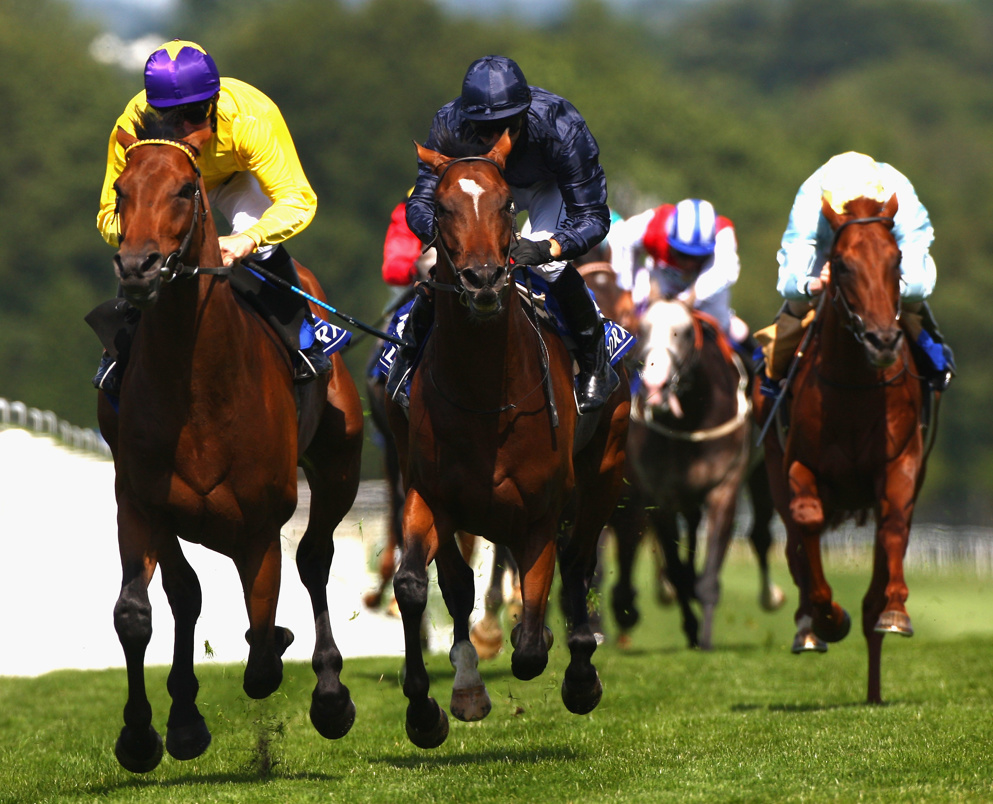 Earlier in the week the Coral Eclipse of 2022 looked like one for the ages with a field of eleven entered up. The race has cut up quite a bit and only six remain to bid for Group One glory at Sandown but it is still a high quality field and Billy Grimshaw has previewed the contest and provided his best bet...

Vadeni was a fiendishly impressive winner of the Prix du Jockey Club (French Derby) and after his supplementation for this race has been favourite for a number of weeks. It takes a special three year old to win this race, with the last one to do so being Golden Horn who of course went on to Arc glory. Sea The Stars also achieved the mighty feat and these were colts of the highest order. Vadeni may well prove to be up to their level in time, but with so little experience and the form of his latest win questionable he must be taken on at prices as short as 11/10 at the time of writing.

Following him in the betting is another three year old who will be attempting to join the illustrious list of Eclipse winning three year old colts, Native Trail. Charlie Appleby's son of Oasis Dream was the star juvenile last season and looked set to stamp himself as the top miler at Newmarket in the 2000 Guineas until stablemate and subsequent St James's Palace winner Coroebus defeated him to claim Classic glory. Native Trail put that wrong right over in Ireland when winning the Irish equivalent Classic in workmanlike fashion and a step up in trip for this prestigious prize seems a logical move by connections. The three year olds deserve huge respect in this field but neither are my selection for 2022 edition of this Group One race that dates all the way back to 1886.

Alenquer seems to save his best performances for these shores despite his globetrotting reputation and absolutely cannot be discounted for this race despite being one of the outsiders. His performance in winning the Tattersall's Gold Cup last time out in a messy race at the Curragh looks even better now since State Of Rest (third that day) won the Prince of Wales's at Royal Ascot. However, at 7/1 he is the same price as a horse that dismissed him easily by six lengths in last season's Juddmonte International; Mishriff. John and Thady Gosden's five year old is capable of posting some monstrous performances and if in top form here would surely be the each-way banker for many were this race to have more runners. He was well beaten by the brilliant St Mark's Basilica in this race last season but there is no disgrace in that and if punters can forgive his poor run in Saudi Arabia last time out he makes plenty of appeal to at least be in the shake-up once more.

Lord North is another Gosden runner and is the rank outsider for this race at odds of 20/1+. This to my eye seems a touch on the big side, as despite his recent wayward efforts on his day he has proven to be a formidable performer. Granted, his best days do seem to be behind him but he was only a length and a quarter back from Alenquer in the aforementioned Tattersalls Gold Cup before disappointing in last place at Royal Ascot last time out. He is inconsistent these days but on a going day the market is underestimating his chance in this open and high quality renewal.

My selection for this race will not surprise many who read my preview of the Prince Of Wales's Stakes at Royal Ascot. I am still a huge fan of this horse and think he was beaten only by an exceptionally tough rival in State Of Rest. BAY BRIDGE posted his career best performance over this course and distance earlier in the season in the Brigadier Gerard Stakes and despite running a gallant race at Ascot I don't think the track particularly suited him and this race's test should be much more up his street. Stoute's star looked every inch a top class performer and although the muddling pace expected in this race could prove problematic with his running style I still think a repeat performance from his last visit here could be enough to see off this classy field and land a first Group One.