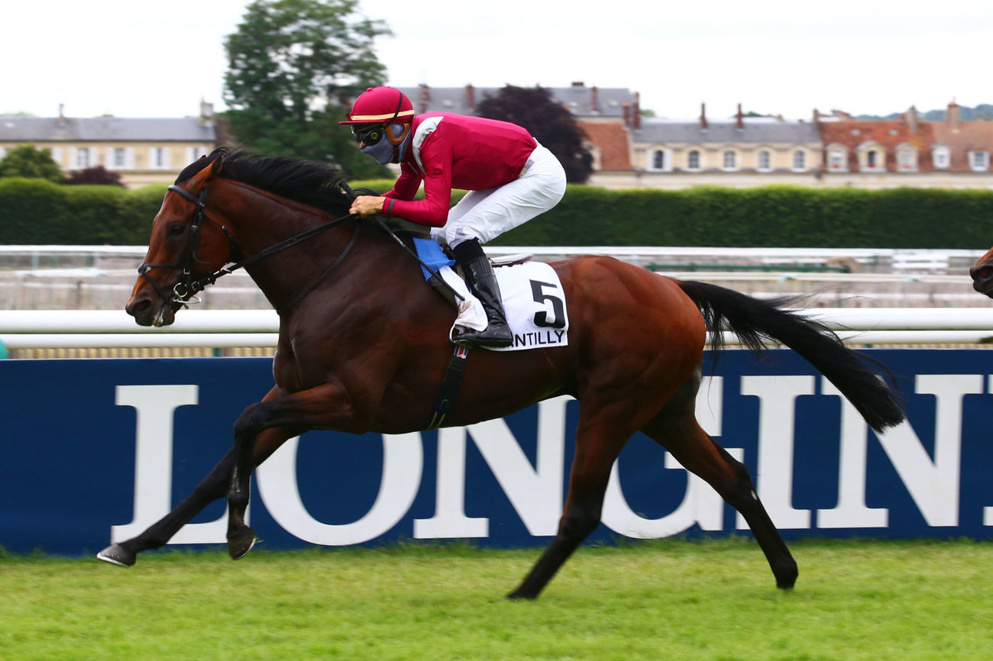 Mishriff looks to win his third Group 1 in a row this weekend.

Joe Tuffin takes a look at Saturday's Coral-Eclipse at Sandown, and picks out his best bet in the race...

When tasked with tackling the Coral-Eclipse preview I was initially thrilled, with the Sandown Group 1 being one of my favourite races on the flat calendar outside of the Classics, so I must admit, it was quite disappointing to see only four declared on Thursday morning.

It’s a smart field of four though with quality clearly ruling quantity in this case. The four heading to post on Saturday are Mishriff, St Mark’s Bascilia, Addeybb and El Drama, the latter probably in line to do an animation style *gulp* when he enters the parade ring and sees his rivals.

At the time of writing it’s Aidan O’Brien’s talented three-year-old colt St Mark’s Basilica sits at the top of the market after dominating over in France, bagging both the Poule d'Essai des Poulains and the Prix du Jockey Club - the French 2000 Guineas and French Derby. There’s been a lot to like about how he’s gone about his work on the continent and has continued to step up to every challenge thrown his way, so there’s no doubt at all he has the talent to win this - especially with the three-year-old allowance of 8 lb over his direct rivals - so the only question mark really is whether or not he can cut it in open company, as ground looks to be no issue for this classy colt.

St Mark's Basilica blows them away in the French Derby!

Mightily impressive from the Aidan O'Brien trained colt, where do you think we'll see him this year? 🇫🇷

The main threat looks to be coming from Mishriff if the bookies are anything to go by, and after his exploits over the winter it’s not hard to see why. The Gosden trained four-year-old made earthquakes when winning both the Saudi Cup and the Dubai Sheema Classic - two of the biggest purses in the racing world. Infact, such was the money he made, that he matched Frankel, Stradivarius, Crystal Ocean and Ghaiyyath's entire combined career earnings in the space of just over a month - a truly staggering statistic. The only blip on this globe-trotters record from the last 12 months came in the Champion Stakes at Ascot, when he finished an underwhelming 8th of 10 - that is a concern on his return to these shores, but it’s clear he’s developed well and is now a serious contender as one of the worlds best horses. Ground should be no concern, as he has wins on both good-to-firm down to heavy and on the Saudi dirt, so he is expected to continue his rise through the ranks and claim Group 1 glory here in the UK for the first time. 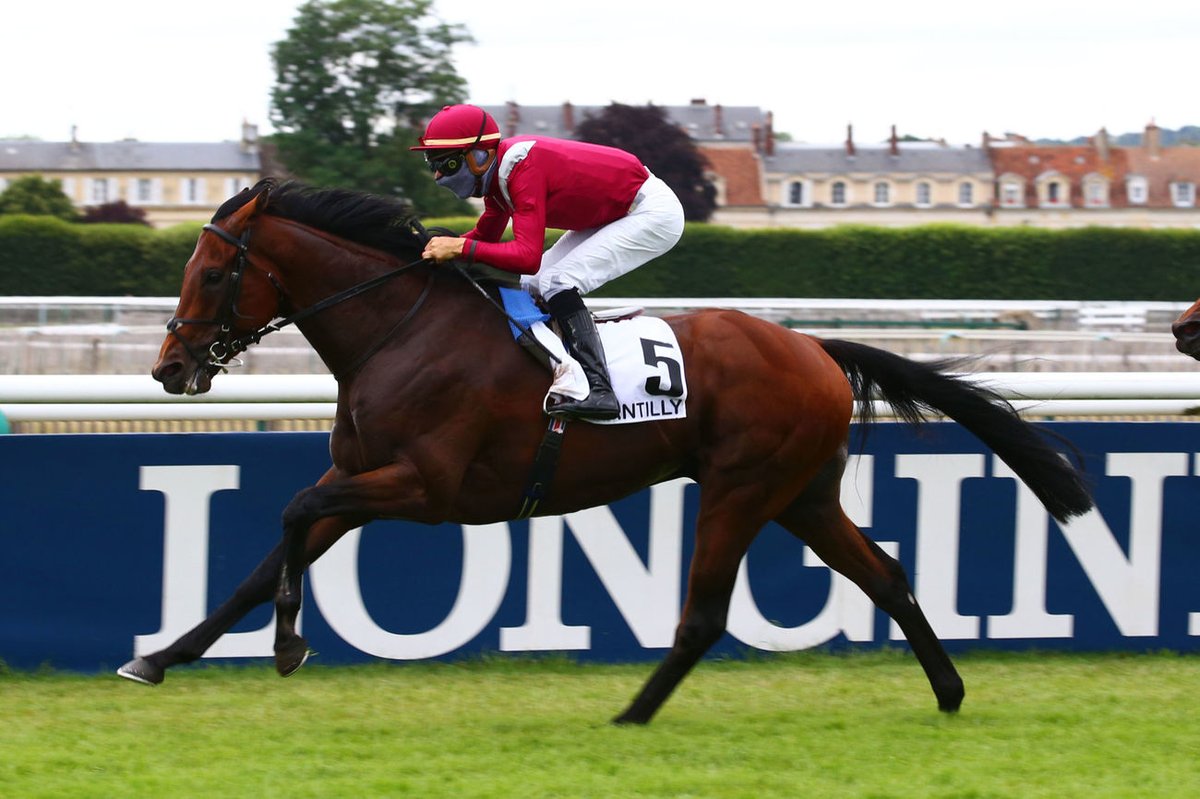 Such is the depth of globe-trotting talent in this field though that the William Haggas star down under - Addeybb - is currently 7/2 despite not finishing outside the top two since May 2019. He’s visited Australia for the last two winters and has won three Group 1 races from four runs, bagging some £2million+ in the process, but showed he can measure up to the stars from these shores when winning the Champion Stakes last October. He could well be the under-the-radar selection here, with plenty of people overlooking him in favour of more race-ready, world stars (Including myself!) but do so at your peril. He’s extremely smart, is at his ideal distance and will have no concerns on this ground - so the only thing putting me off, and it is only slight, is his form after a long break, which reads 11042212 - of course that doesn’t look too bad but it does make up half of his career losses, which is worthy of note.

El Drama completes the field of four but truthfully something catastrophic would have to happen for him to win this weekend. A smart performer sure, he has a Listed win to show that, but he was some 23-lengths behind St Mark’s Basilica in Group 1 company last time out - seemingly excuseless - and has 11lb to find on him here, never mind 16lb with Mishriff. He does of course get the three-year-old allowance which will keep him in the picture, but with the quality of his three rivals I expect him to fall out the frame in the business end of the race.