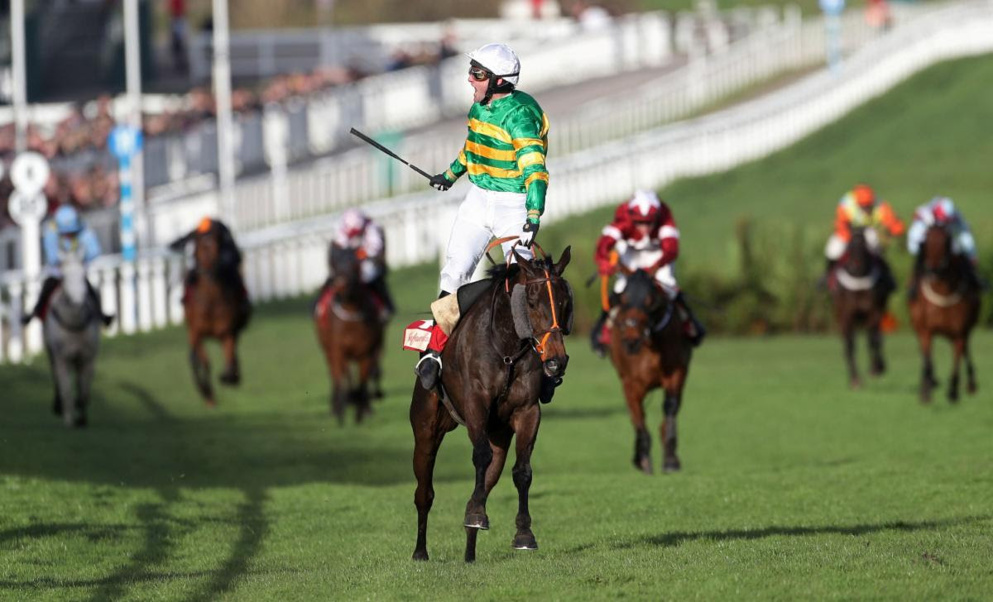 Easysland at evens with Paddy Power.

The action continues to come thick and fast at the 2021 Cheltenham Festival with the big races coming one after the other.

The Cross Country Chase is now one of the staples of the week in Gloucestershire with the unique test now a firm favourite amongst both racing fans and punters. The horses in this one must deal with all manner of obstacles with Aintree fences, bushes and cheese wedges perhaps the three key obstacles for both animal and pilot.

The jockeys will be under enough pressure just making sure they take the right course but providing that happens, we do potentially have a race to saviour. The two horses at the head of the Cross Country Chase betting could produce a classic if they arrive fit and well with Easysland and Tiger Roll combining to win the last three renewals.

Easysland was spectacular last year as he put Tiger Roll to the sword to win by 17 lengths meaning it’s hard to get away from the feeling that he is the new force in the division. The French trained animal ran ok when giving away lumps of weight on his only start this season in the Cross Country race at Cheltenham back in October but back on level weights this week, there is no doubt the seven-year-old is the one to beat.

Tiger Roll is of course the most famous horse in the field with the multiple Cheltenham Festival winner and dual Grand National hero a true legend of the sport. A stunning winner of the Cross Country in both 2018 and 2019, Tiger Roll will win again in 2021 if he returns to anything like that form.

There is however no getting away from the fact that the Gigginstown Stud owned star was firmly put in his place last year and at 11, he clearly isn’t getting any younger.

One side note is the fact that Michael O’Leary and connections have thrown their toys out of the pram in stunning fashion which means the Tiger inexplicably will not go back to the Grand National next month. That could mean he is 100% spot for this assignment at Cheltenham but even taking that into account, reversing that 2020 form with the favourite is a big ask.

A poor run from Tiger Roll on Wednesday could see the career of one of the modern greats come to a sad close. With that in mind, it would certainly be difficult to recommend backing him with your hard-earned cash given that doubt, but from a sporting point of view it would be a joy to see him return to his best.

Punters looking for a bet outside of the top two have one or two options with Balko Des Flos likely to take the eye on the race card. Good enough to win a Ryanair Chase during his career, the Gigginstown horse was once rated as high as 169 which is top class by any standard. The 10-year-old has been way off that mark recently though and looks past his best which is a worry. It would certainly take a leap of faith for punters to back Balko to roll back the years.

Similar comments apply to Alpha Des Obeaux who is a grand old stayer but surely his best days are well behind him, while Some Neck impressed over the Cross Country course in December and could well be a lively poke at a slightly bigger price.

Tiger Roll will garner much of the attention given his lofty status but in truth it is hard to ignore the brilliant EASYSLAND. His connections will have been delighted to wake up on Monday morning to some rain at Cheltenham to further enhance his chances and although the price is on the skinny side, he is fancied to just go and win.