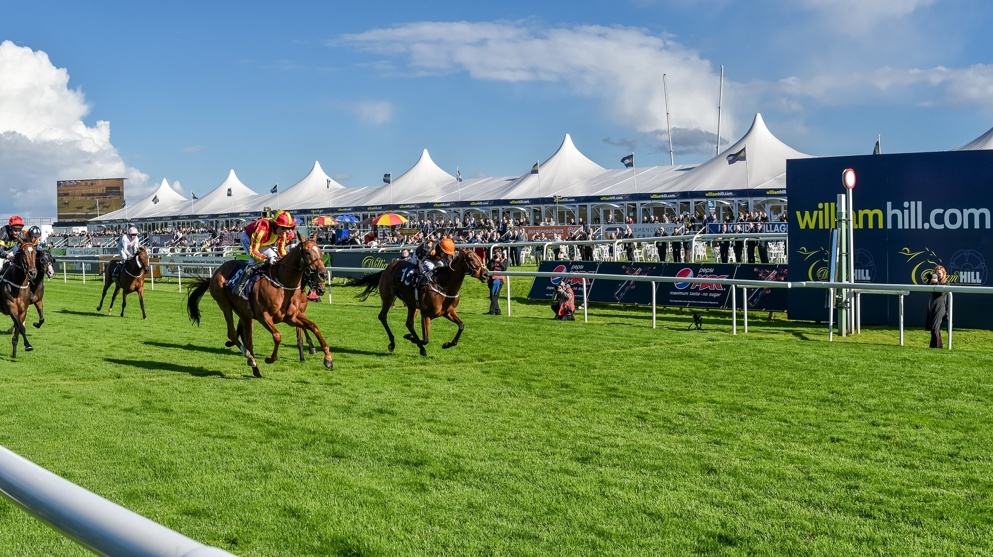 Superstar stayer Trueshan will face seven rivals in Friday's Doncaster Cup, which is devoid of significant strength in depth, but our man Steve Chambers veers away from Alan King's red-hot favourite and looks for an alternative selection for punters to get stuck into...

Very much ground dependent throughout his career, Trueshan is set to line up in the Doncaster Cup on Friday following some significant rain at the track over the last week or so, and Alan King's class act is currently the 1/2 favourite to claim glory in the Group 2 race, which is the highlight on day three of the St Leger Festival. The Group-winning performer showed his class when carrying a monster weight to victory in the Northumberland Plate at Newcastle a few months ago, while he was last seen just getting edged out by the heavyweight staying pair of Kyprios and Stradivarius in the Goodwood Cup at Glorious Goodwood.

With neither of those top-class performers making the trip to Yorkshire on Friday, Trueshan is undoubtedly the class act in the race, and if he can produce his best then he should have far too much class for his rivals Sure to be using this as a stepping to the Long Distance Cup at Ascot at next month's British Champions Day, Trueshan should relish the rain-softened ground, and it's hard to look past him in an event he should dominate from the early stages.

Since finishing runner-up in the Chester Cup back in May, Andrew Balding's Coltrane (5/1) has gone from strength to strength in the staying division and following on from that fine run on the Roodee he went and bounded to victory in the Ascot Stakes at Royal Ascot. That handicap victory then saw him step up in class and he duly won the Listed Coral Marathon at Sandown Park. Over three lengths behind Trueshan in fourth in the Goodwood Cup, Coltrane was last seen finishing a distant 14-length second behind Quickthorn in the Lonsdale Cup, so he will need to improve on that effort here to down Trueshan, who should have his measure once again.

David O'Meara's Get Shirty has been another that has blossomed in the handicap ranks and got the better of the aforementioned Cleveland in the Copper Horse Stakes at Royal Ascot back in June. Available at 11/2, at the time of writing, O'Meara's raider then went on to win the Old Newton Cup at Haydock before finishing an excellent fifth off a monster weight in the Ebor Handicap at York. This undoubtedly another step up, but if Trueshan was to under perform then this consistent performer could well lay a notable challenge for glory and has to be respected at 6/1.

Willie Mullins won this race back in 2018 with Thomas Hobson and the master of Co. Carlow, who is sure to have one eye on the Flat season, will saddle STRATUM, who is a real dour stayer and he was last seen beating Reshoun in the Queen Alexandra Stakes at Royal Ascot. That victory came over 2m 5f, so he drops back in trip here, and the pair are set to lock horns again, but Stratum has shown to be a real consistent performer in long-distance Flat races, and if conditions were to get extremely testing then he is one that is sure to be doing all his best work at the finish and at 18/1 is worth backing each-way. Third in the aforementioned Lonsdale Cup, Reshoun (25/1) will line up here, but it's hard to see him reverse the form with Stratum and he could be one that struggles at this high level.

Fresh from back-to-back wins in the Old Borough Cup, Heather Main's Island Brave (40/1) will make a quick reappearance on Friday, but this is a gargantuan step up for the eight-year-old, who heads to Doncaster in fine fettle, but this looks a bridge too far for him, while Keith Dalgleish's Haizoom (125/1) and Henry De Bromhead's Lismore (25/1) are another duo that will find this too hard.