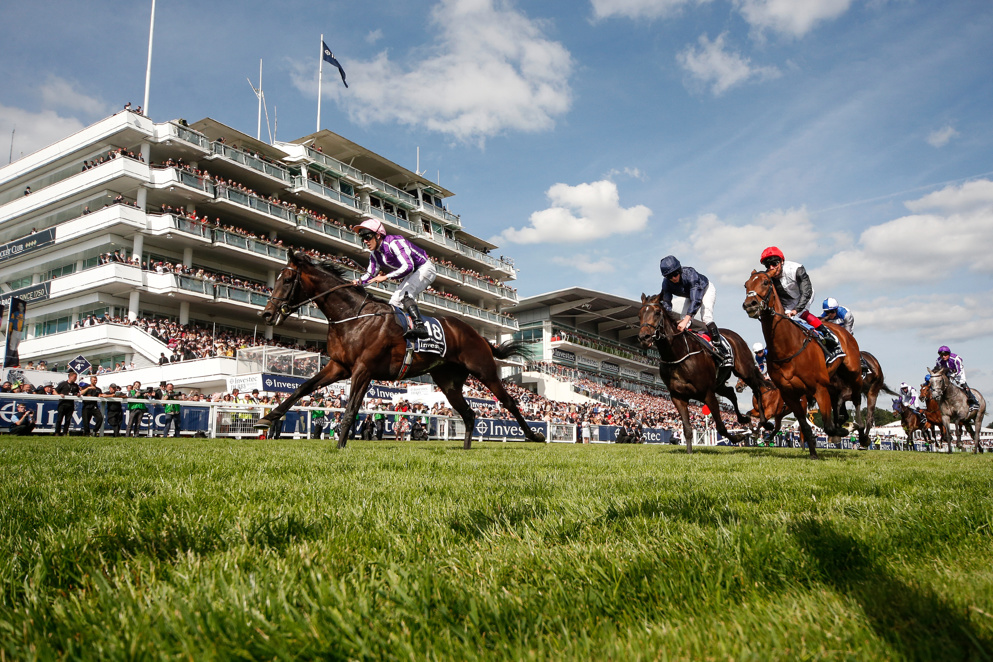 Stan Moore's El Habeeb is a huge outsider for the 2022 Cazoo Derby, and the once-raced colt looks to face a tough task to land any sort of blow in the Epsom Downs Group 1 Classic on Saturday...

Stan Moore's El Habeeb was a surprise late entry at the supplementation stage for the 2022 Cazoo Derby, as the once-raced son of Al Rifai was handed an entry for the Group 1 showpiece at a significant cost. Having only made his racecourse debut a few weeks ago in the middle of May, El Habeeb was sent off a 125/1 outsider for the Listed Fairway Stakes and finished a well beaten fifth of six.

While he's sure to improve for his debut run, it's unthinkable to see him being capable of landing any sort of blow on some proven top-class three-year-old colts and Moore's raider is only there to make the numbers up, and will struggle to beat a rival home.

The prestige of the Derby has certainly attracted the owners, who are sure to enjoy their day at the Epsom extravaganza, but on what El Habeeb has shown on the track to date he deserves no place in this star-studded field, and he will hopefully avoid causing any trouble for some of those that have earned their right to run in this contest.