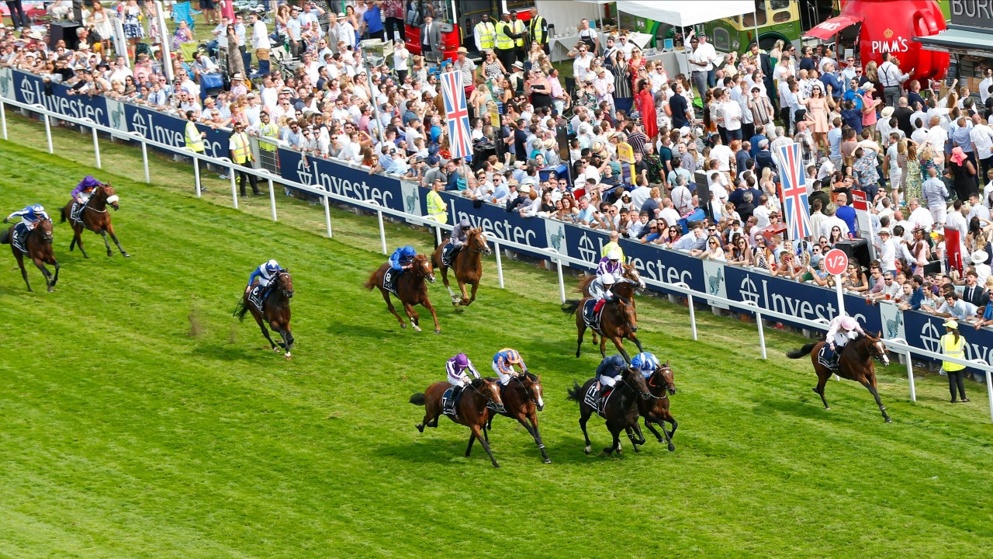 Check out Eydon's profile ahead of the 2022 Derby

Roger Varian's Eydon booked his place in the 2022 Cazoo Derby with a fine fourth placed finish in the 2000 Guineas, and the progressive colt could be a lively each-way contender in a wide open renewal...

Starting off his career in late December 2021, Eydon kicked off with a third placed finish on debut at Newcastle, where he put up a promising display over a mile. He returned to the north east track in February and was sent off an odds-on favourite for a novice stakes, but could only finish second, narrowly beaten by Oceania Legend in another mile event.

Roger Varian opted to step him up in grade for his next outing, and the son of Olden Times finally broke his maiden tag when bagging a shock 22/1 victory in the Listed Feilden Stakes at Newmarket over 1m 1f in April. Beating the well-fancied Masekela by over three lengths that day, Eydon produced a huge career best and that fine success at Flat HQ duly booked his place in the QIPCO 2000 Guineas a few weeks later.

Facing his toughest assignment to date in Group 1 company, Varian's charge was a relatively unfancied 33/1 chance for the colt's Classic, but he yet again showed his class as he finished a sparkling fourth behind the likes of Coroebus, Native Trail and Luxembourg. Unable to live with the class of the top three finishers that day over the one mile trip, Varian is set to step Eydon up in trip for the Derby, and having recorded a win over nine furlongs then he could improve for the 1m 4f test.

Yet again he will head into the Derby as an outsider with the likes of Desert Crown and Stone Age sure to be touch contenders to down, but Varian's progressive colt has shown a high level of consistency and he could well be one of the surprise packages in this year's Derby.