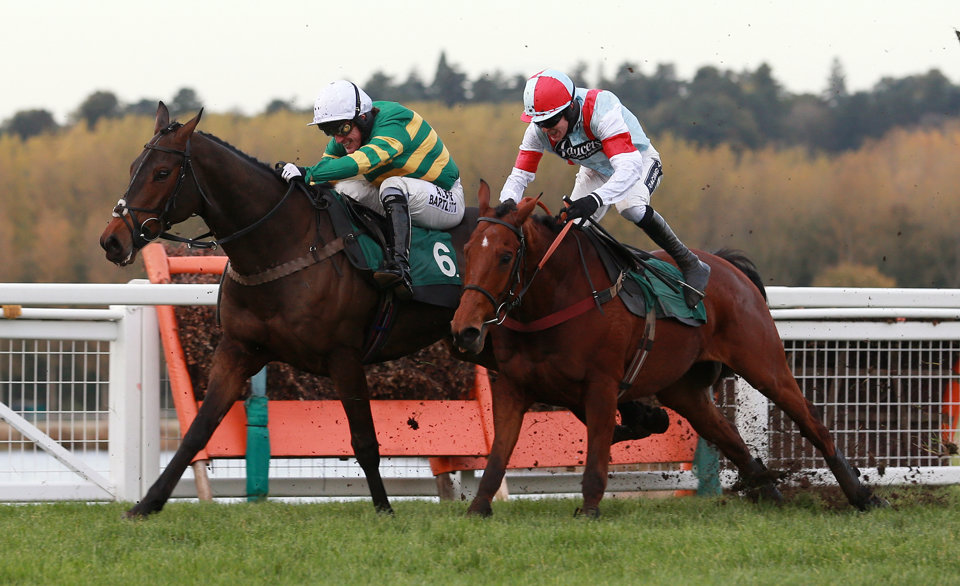 The racing world suffered a major blow on Tuesday afternoon, with the announcement that Towcester Racecourse is to shut permanently.

Towcester had been in administration since August 2018 due to financial difficulties, and although the fixtures due to be held at the venue have been saved and will be transferred to other tracks, the doors have been closed on Towcester for good.

The popular venue will be much-missed amongst the racing community, with a number of memorable moments taking place at the jumps course down the years.

The news will also be a blow to the greyhound industry - with the English Derby taking place at Towcester between 2014 and 2018.

It is horse racing that has been synonymous with the course, though, with the first meeting taking place all the way back in 1928.

Stamina was always the name of the game at Towcester, with the famously stiff uphill finish the cause of much heartbreak and joy for punters in the intervening years - particularly in-play on the Betfair Exchange.

It was never a venue that saw the highest quality of horse, but it remained a popular track and staple of the National Hunt calendar. It is sure to be missed by the local community and the wider horse racing scene as a whole.

Despite not being a "sexy" track, there were still some famous moments at Towcester, and none more so than the day AP McCoy picked up his 4000th career winner. The quest for the landmark win seemed to last an age, as the most famous figure in the sport went from course to course in a bid to make history in 2013.

It was Towcester that McCoy graced with that remarkable achievement, as he drove home Mountain Tunes on the 7th November 2013 in stunning circumstances. The British press were on hand as the Jonjo O'Neill-trained horse stayed on late, up that famous hill, under a power-packed AP ride to win the novices hurdle on the card.That was the day that Towcester Racecourse was splashed across the mainstream media, and with the now famous John Hunt commentary attached to the finish, it remains one of the most memorable moments in the sport over the last decade.

McCoy was not the only superstar jockey to enter the winners enclosure in Northamptonshire, and Ryan Moore notably picked up his first ever winner at Towcester, over hurdles. Most will know Moore as one of the greatest Flat riders of all-time, but his first winner came at Towcester back in 2000, when he rode Mersey Beat to victory for his father Gary.

The 1997 renewal of the Champion Hurdle Trial was also notably held at Towcester, and the then Champion Hurdler, Collier Bay, defeated Relkeel in the rescheduled race, as the venue played host to two of the fastest horses in training, which was a rare occasion indeed.

The loss of any racecourse is always a sad day for the sport, and that is certainly the case once again this week, as the Jumps racing community digests the news, but the memories will remain and in particular that remarkable afternoon in November 2013.