Fighting Fifth Tips: Take on Buveur D'Air at the prices 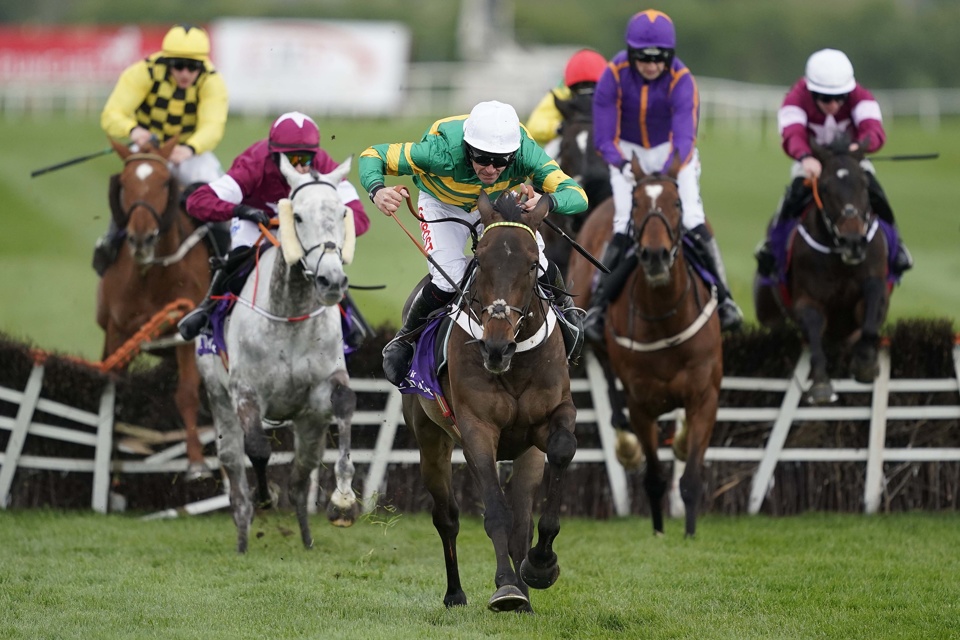 Sean Raymond previews the Grade 1 Fighting Fifth Hurdle with Buveur D'Air set to make his first start of the season at Newcastle...

The Fighting Fifth Hurdle may not be the sexiest Grade 1 contest of the National Hunt season, but it remains an important stop on the calendar as the long road to the Cheltenham Festival continues on its merry way.

The Newcastle contest is a big race in its own right, but is perhaps more commonly known as one of the first important trials for the Champion Hurdle, as we get to see one or two of the key British-trained horses stake their early claims. The depth of the Fighting Fifth has been poor over the past decade or so, but the race remains a contest with a rich history thanks to some of the best hurdlers of all time heading to the north-east to claim the victory.

Comedy of Errors, Night Nurse, Birds Nest and Sea Pigeon shared the Fighting fifth Hurdle between 1972-1980 during the golden era of the division, which puts the history of the Newcastle Grade One into some sort of context.

We certainly haven't seen the race maintain that lofty perch in the 21st century, but we have still seen some classy winners, including Buveur D'Air, who this weekend looks set to aim for a third win on the bounce. The two-time Champion Hurdler perhaps isn't regarded as an all-time "great" hurdler compared to some of those lofty names above, but his CV is a fantastic one and he deserves to be the one to beat this weekend.

The eight-year-old fell in the Champion Hurdle before being beaten by Supasundae at Aintree, which lead to many believing he was past his best at the back end of last winter. A bounce-back win in the Punchestown Champion Hurdle, albeit against weak opposition, was however the perfect end to the campaign and it proved he still has some petrol in the engine.

Connections are convinced that Buveur D'Air is still a threat this season, and it is easy to agree with that assessment given that the division looks bereft of depth. An 80% version of the Nicky Henderson-trained star will be enough to win a third Fighting Fifth Hurdle, and it will be fascinating to see just what the old warrior has left in the tank this weekend, as he travels back to one of his favourite venues for his seasonal debut.

Jumping mistakes haunted Buveur D'Air last term, which had previously been seen as a huge strength of his, and how he hops over the obstacles this weekend could give on-lookers more information than the actual result.

Watch all the action LIVE on @ITV https://t.co/yg3LlgKtE5

Punters looking for a bet against Buveur D'Air will rightly turn their attention to the fantastic Silver Streak, who looks set to take his chance for Evan Williams.

The popular six-year-old has improved hugely in the last 12 months thanks to a series of impressive displays, including when a distant third in the Champion Hurdle, and he is more than capable of giving the favourite a fright if he fails to produce something like his best form. Silver Streak has the advantage of a run under his belt this season, too, following a good win in a listed hurdle at Kempton - and although he has plenty more to find to beat Buveur D'Air, he is going in the right direction.

Lady Buttons would perhaps flying too high in a stronger-looking Grade 1 affair, but she is a solid animal in her own right, and could pick up some prize money with weight in her favour - while similar comments apply to Cornerstone Lad, who won well at Wetherby recently but has lumps to find with the market leaders on all known form.

In truth, this race revolves around the favourite, and what ability he retains after a slightly inconsistent end to his last campaign. The Seven Barrows star will be far too good if he can run up to anything like his best, but punters will need to be confident to back him at an extremely short price this weekend. There is no doubt that the dual-Champion Hurdler is the most likely winner, but in terms of a small bet, Silver Streak is slightly preferred at the prices.

Unlike the favourite, the Evan Williams-trained star is continuing to improve, and with a run under his belt likely to give him the fitness edge, this race could turn out to be slightly closer than many are expecting. We can expect both horses to turn up on the Cheltenham Racecards for the Champion Hurdle in 2020, which means we could be set for an informative contest at Newcastle - as two of the leading contenders from the British Isles stake their claims at Grade 1 level.