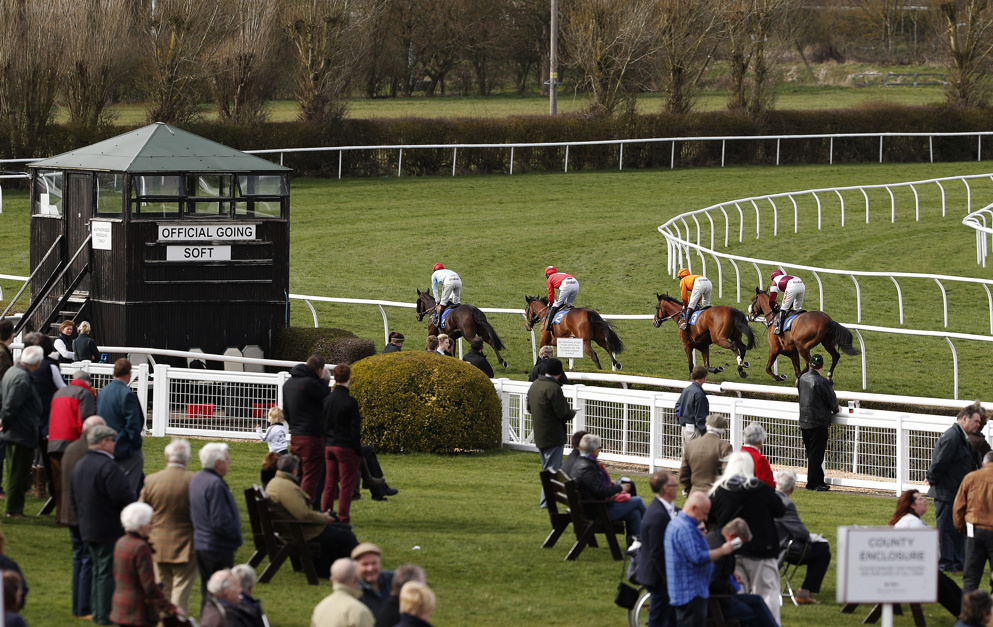 Market Rasen hosts an excellent card on the final Saturday of September.

With the 2020/21 Jumps season edging ever closer, Nick Seddon takes a look at five meetings to note in September…

The majority of the key Jumps racing in September occurs over in Ireland, and while Wexford is perhaps one of the more modest racecourses on the country’s roster, they’re set to host an interesting card on the first Saturday of the month - one which involved a future star 12 months ago. Indeed, the Audrey McGrath Memorial Novice Chase over two miles saw the Henry de Bromhead-trained Put The Kettle On pick up a fourth straight success, and her third over fences.

She would of course go on to win an Arkle Trial at Cheltenham’s November Meeting and then return from a 114-day break to win the Arkle Trophy itself on her next start. The race will be run for just the third time since changing its name, and it will be interesting to see if any powerful yards are represented on the card - something which isn’t out of the realms of possibility when you note that the smart Paloma Blue was a winner here on Saturday.

Listowel’s big week of the year is their Harvest Festival, which will take plate a little later in the month than usual. The feature race of the week is the Kerry National over three miles, which generally requires a smart performer to win it, and its recent roll of honour includes the likes of Poker Party (2019), Snow Falcon (2018) and Rogue Angel (2015). The meeting has a habit of sneaking in some pointers for the future, and a whole host of future stars have run at the meeting, including the 2016 Grand National winner Rule The World, who was third in the 2015 Kerry National, while a certain Tiger Roll finished second in a novice chase at the meeting in 2016.

Perth racecourse is a heck of a commute for anyone who doesn’t live north of the border, though they host a fine two-day meeting towards the end of September - which signals the end of their season, but regularly provides some stars for the winter ahead.

Perhaps the most fitting example of this came back in 2016, which saw two Champion Bumper winners in Ballyandy and Moon Racer slug it out in a fascinating novice hurdle, while on the same card the subsequent Grade 1-winning novice chaser Flying Angel also made a winning start over fences. Last year’s meeting featured the likes of Wholestone and a certain Soupy Soups, who was victorious in the £15,000 Perth Gold Cup on Sunday afternoon, and could well return north in September. Meanwhile, keep an eye on any runners involving Richard Johnson and Gordon Elliott, who have teamed up to good effect at Perth in recent years,

WATCH: A fantastic finish as Moon Racer (5-6) edges out Ballyandy (11-10) in the battle of Cheltenham Festival Bumper winners at Perth. https://t.co/pqdTPccoxK

Admittedly, most of the attention will be on Newmarket, which hosts two Group 1 contests and the Cambridgeshire Handicap, though there’s an interesting card at Market Rasen, which is headlined by a listed handicap hurdle over two miles. Last year’s renewal was won by the useful dual-purpose performer Scarlet Dragon, who was successful in the Duke of Edinburgh Stakes at Royal Ascot in June, while the likes of Simply The Betts, Guitar Pete, Leoncavallo and Gumball have all featured on the card in recent years.

Last but not least, Roscommon hosts a good card on the final Monday of the month, which is headlined by the Grade 3 Kilbegnet Novice Chase over two miles. The most interesting recent winner was the Henry de Bromhead-trained Ornua, who was successful in this in 2018, and would go on to win the Grade 1 Maghull Novices’ Chase at Aintree’s Grand National Festival the following April.