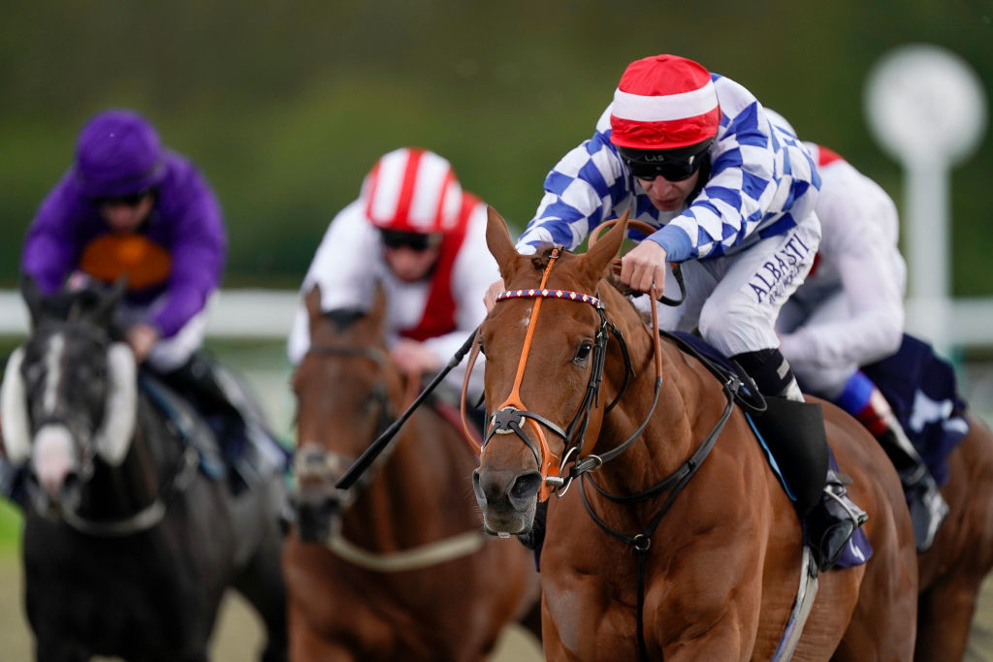 Some in racing believe the Fred Winter should be abolished as it takes away some of the best juveniles of the season from the Triumph Hurdle. However, it is always an intriguing contest and this year's promises to be no different. The entries are now confirmed and Gaelic Warrior and The Tide Turns are two of the more interesting contenders for the race on March 15...

Star turns such as Vauban, Pied Piper and Fil Dor have stolen the headlines in the Juvenile ranks this season and the three pronged clash on the Friday is one most fans are anticipating eagerly. However, for those whose juices flow more at the sight of a well handicapped animal than those at the pinnacle of their division the Fred Winter is the race they are more excited for. The major talking horse for the race has been Gaelic Warrior for Willie Mullins. Still not seen running on British or Irish shores since his switch to Closutton, Gaelic Warrior is as short as 7/2 in one place amidst glowing reports from connections and after some impressive performances over in Auteuil. He will be saved for the race and have his mark protected, so his price could be considerably shorter on the day and if the Mullins team are correct he could make a mockery of it.

The Irish always have a strong hand in this race and the other Irish racing super trainer Gordon Elliott looks to have a leading contender in The Tide Turns. His run behind Teahupoo in the Grade Three Red Mills Hurdle recently at Gowran Park when given a tender looking ride by Davy Russell wsa full of promise and if the trainers' plan to run him and have him finish down the field behind some graded class animals works and he is given a lenient mark then there is every chance he will be bang there come the finish.

Slightly further down the betting sits Brazil, another JP McManus potential star for Padraig Roche who shed the maiden tag in some style recently at Naas, cruising to victory by thirteen lengths from another horse eligible for this race but not entered Un De Flos. The manner in which he pulled away as the run-in began was hugely impressive and chalked up at 7/1 his chance is obvious. Back in the field that day but starting as the joint favourite with Brazil was Feigh for Willie Mullins. Although he disappointed on the day it is always dangerous to rule a Mullins runner out so early in their career and his current price of 33/1 will surely not be there if he turns up on the day for the reigning Champion Trainer.

Champion Green is yet another JP prospect at single figures in the odds and although he was pulled up behind The Tide Turns on his penultimate start, on his last outing he bounced back to form and defeated Magic Word in a wire-to-wire win at Naas. Petit Tonnerre has received an entry for this race and comes on the back of a win at Market Rasen, but his trainer Jonjo O'Neill was nonplussed with the display and hasn't committed to the race yet for his young charge. HMS Seahorse could also turn up here although connections haven't ruled out a tilt at the big prize in the Triumph, while Brtzka for Gordon Elliott is best price of 12/1 and although he was put in his place by Fil Dor on his second to last start and then disappointed as 11/8 favourite at Fairyhouse when he could only manage fourth place, he will be of interest to many for Gordon Elliott.