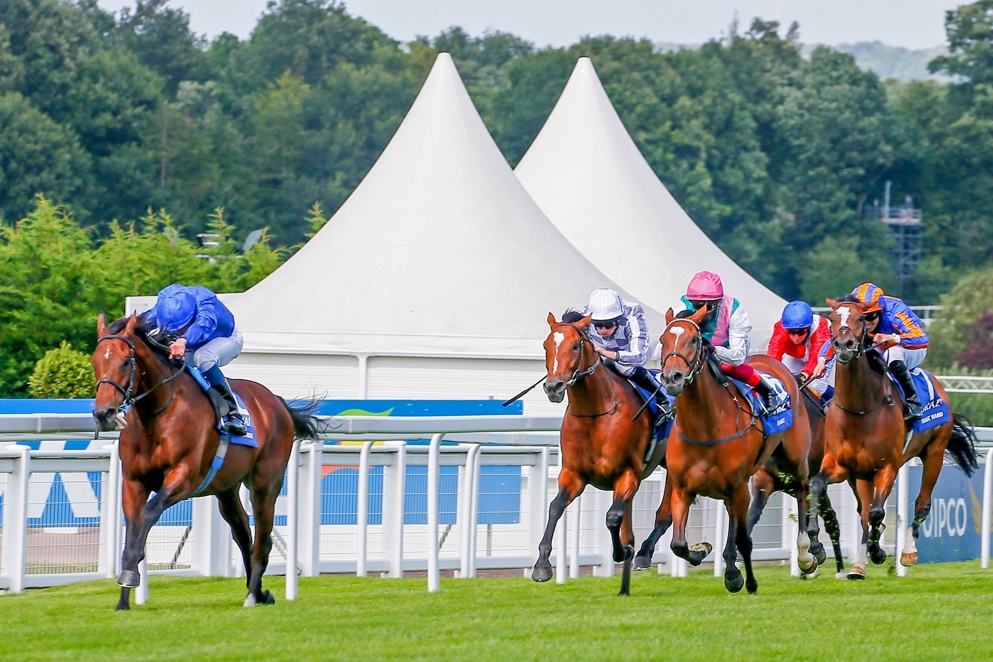 Ghaiyyath has won both of his starts so far this season, including last month's Coral-Eclipse at Sandown.

Ghaiyyath could face as many as 10 Group 1 winners in Wednesday’s Juddmonte International Stakes at York, as he bids to seal a third straight top level success this season.

The five-year-old built on an impressive reappearance win in the rearranged Coronation Cup at Newmarket in June by taking the scalp of Enable in last month’s Coral-Eclipse at Sandown, and he looks set to face off against a raft of high-class opponents on the Knavesmire.

Those include last year’s International Stakes winner Japan, who is one of six potential runners for Aidan O’Brien, who could also send Anthony Van Dyck, Armory, Magical, Magic Wand and Sir Dragonet.

Also entered are the Prince of Wales’s winner Lord North and the top-class Benbatl, while three high-class three-year-olds could also feature in the form of the 2000 Guineas winner Kameko, the French Derby winner Mishriff and the St James’s Palace hero Palace Pier.

Completing the potential line-up are Aspetar, who was an impressive winner of the Group 2 York Stakes over course and distance last month, and the Mark Johnston-trained Rose Of Kildare.

Elsewhere on the card, as many as 14 runners could take their chance in the Group 2 Great Voltigeur Stakes, which acts as a trial for next month's St Leger at Doncaster. Those entered include last month's Gordon Stakes winner Mogul, who is one of the market leaders for the final classic of the season, while the likes of Pyledriver, Highland Chief, Tiger Moth and Subjectivist could all line-up in opposition.

This would represent Ghaiyyath’s toughest task of the season to date should all 13 rivals stand their ground, though his trainer Charlie Appleby has provided a positive update on his stable star.

He told the Nick Luck Daily Podcast: “We’re all in good shape. As you say, this year has been a great year for us, winning the Coronation and the Coral-Eclipse, and it was always going to be our plan to head to the Juddmonte International.

“He’s more of a finished article now as a five-year-old. His post-race condition after each race is a lot stronger this year than it has been in the past. Mentally he just takes that racing better, and there’s no doubt that we’re talking about a different animal than we were dealing with during his two, three and four-year-old career.

“I was very lucky to have Masar win the Derby and have Hawkbill and horses like that. Ghaiyyath has always been one of those horses in the sort of camp as Blue Point, in that he excites you in the morning. He’s such an extravagant galloper and a great mover, and he’s delivered in the afternoons.

“He’s a horse we’ve had to handle with care during his career, but where he stands now and what he’s achieved to date, he’d definitely be the best middle-distance horse I’ve ever handled.”