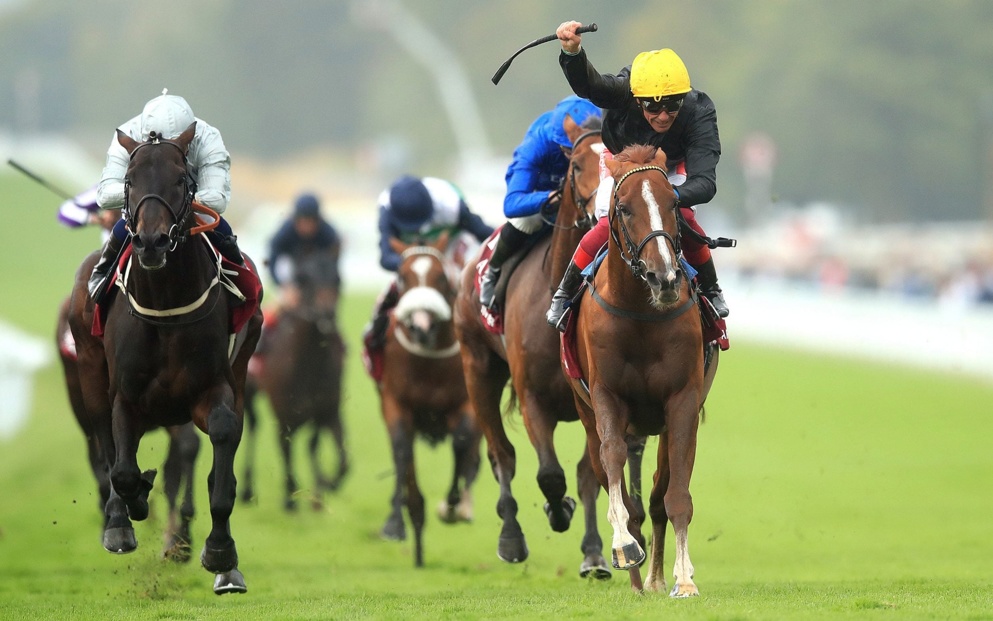 Check out the entries and betting for the Goodwood Cup.

Superstar staying trio Stradivarius, Kyprios and Trueshan feature among nine entries received for the Goodwood Cup, which is the feature race on day one of Glorious Goodwood next Tuesday...

Four-times winner of the event Stradivarius is set to bid for a record-breaking fifth win in the race, but the John & Thady Gosden-trained legend will not have the services of regular rider Frankie Dettori, who has lost the ride on the multiple Group winner, and Andrea Atzeni will replace the enigmatic Italian in the saddle on board the legendary eight-year-old, who is looking to bounce back from a disappointing display in the Gold Cup.

Receiving criticism from both Gosden and owner Bjorn Neilsen for his ride aboard Stradivarius that day in the Gold Cup, as the staying star found himself with lots to do in the closing stages, and by mutual agreement the Dettori/Stradivarius partnership appears to be at an end with Atzeni set to partner the 9/4 second favourite.

Aidan O'Brien could have another staying luminary in his yard as the four-year-old Kyprios was victorious in the aforementioned Gold Cup at Royal Ascot, as under a fine Ryan Moore ride the Ballydoyle raider managed to bound to a gutsy win and record his biggest win to date. Currently heading the betting at 2/1, Kyprios is sure to improve once again for that win last month, but in Stradivarius he will face an adversary that has delivered on the big stage at this meeting countless times and it's set to be a thriller.

Alan King has kept Trueshan in at the six-day entry stage for the Goodwood Cup, but with the hot weather having turned the ground firm then the recent Northumberland Plate winner and last year's Goodwood Cup hero may not head to the Sussex Downs to compete, and that's why he's available at 6/1 for this event. A proven top class stayer in rain-softened conditions, he was forced to run on the all-weather last time out, as he produced one of the finest weight carrying displays of the modern era, as he gave his rivals heaps of weight in the Plate at Newcastle, and showing his class he battled to a fine win. Five wins on the bounce have seen him rocket to the top table of the staying ranks, but plenty of rain will need to hit the south coast for him to feature.

Second in the Chester Cup back in May, Andrew Balding's Coltrane built on that effort with a fabulous victory in the Ascot Stakes at the Royal meeting before stepping out of handicap company in fine fashion to claim glory in the Coral Marathon at Sandown. This will be a whole new kettle of fish for the progressive five-year-old, but at 8/1 he will be many punter's idea of an each-way alternative to the front few in the betting.
Comfortably beaten back in sixth in the Gold Cup at Royal Ascot, Princess Zoe is set for another crack at Kyprios here, and the Irish-trained raider adds more depth to the event, while the quartet of Away He Goes, Thunderous, Enemy and Nate The Great complete the nine-strong field.