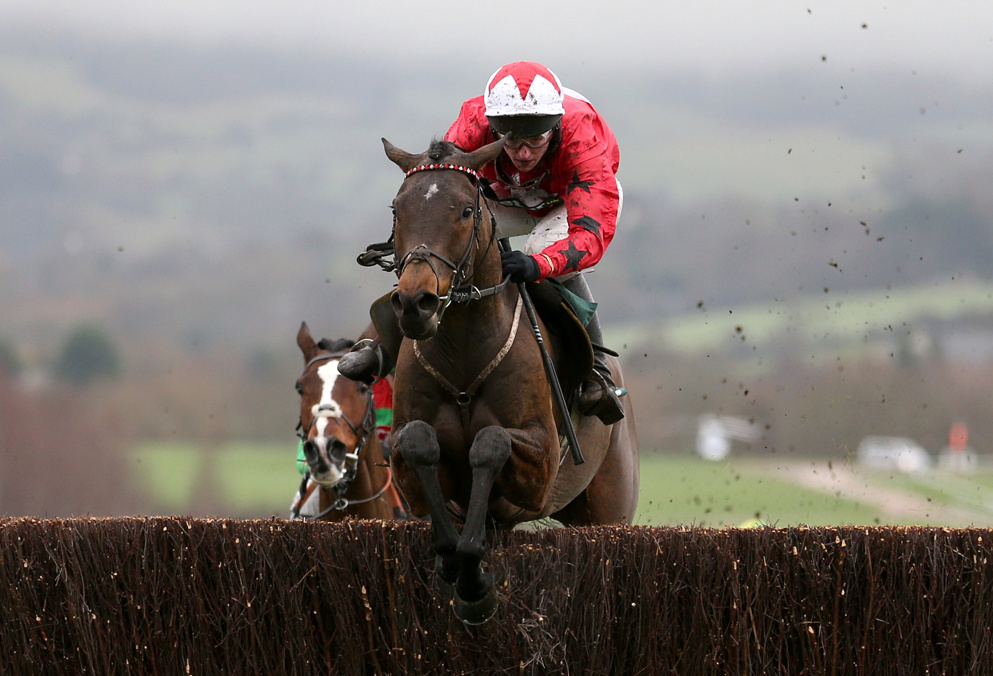 Blaklion is the oldest runner in the 2022 Grand National

Dan Skelton's Blaklion is set for his fourth run in the Grand National, when he heads to Aintree on April 9, and the veteran performer could be a lively outsider for those looking for a proven class act around the course...

Having made his British debut all the way back in 2014, it's amazing to think Blaklion is still performing on the track, and the 13-year-old - now trained by Dan Skelton will line up in the Grand National for a fourth time, and he is a huge price to land his first victory in the race.

A top class novice chaser when under the stewardship of Nigel Twiston-Davies, Blaklion's biggest success came in the 2016 RSA Chase at the Cheltenham Festival, as he showed he was a real top-class Grade 1 horses. Having finished second in the Grand National Trial at Haydock Park in 2017, Blaklion was sent off the 8/1 favourite for the 2017 Grand National, but he could only finish a fine fourth to One For Arthur that year.

Returning to the Merseyside venue eight months later, Blaklion claimed victory over the National course as he bounded to victory in the 2017 Becher Chase. Brought down in the 2018 Grand National, he then failed to retain his Becher Chase crown, as he finished in the mid-division in the 2018 race.

Off the track for over 600 days and having switched stables, Blaklion lined up in the 2021 National and at 50/1 he ran a huge race to finish sixth behind Minella Times. Recapturing the winning thread this season, he recorded back-to-back wins at Haydock Park to show the fire still burns bright despite his teenage years, but he failed to land the hat-trick when beaten in the Grand National Trial at Haydock.

Lining up off 145 in the 2022 National (the same mark he finished 6th off in 2021), Blaklion is sure to prove popular among punters, and who's to say he couldn't challenge for the places yet again.