Great Voltigeur Stakes Tips: Aikhal For Aidan The Play In This Group Two 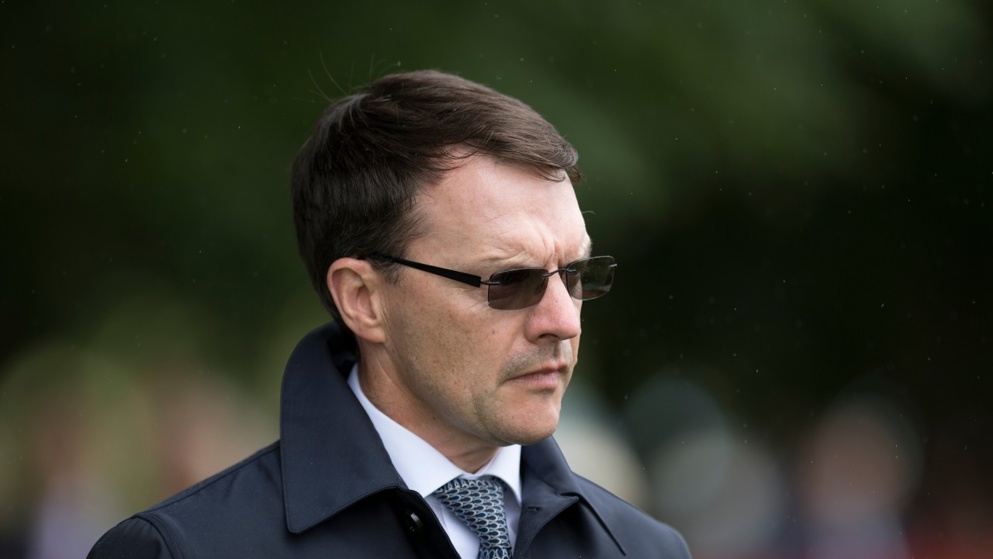 Aidan O'Brien has the second favourite for the Great Voltigeur in Aikhal.

The Wednesday of the Ebor meeting is undoubtedly Juddmonte day, and particularly this season with the added intrigue of Baaeed's first attempt at ten furlongs. However, the supporting card of races is no back number and the appetiser for the Juddmonte itself looks a cracker in the Group Two Great Voltigeur Stakes. A classy sextet are set to do battle for the prize on the Knavesmire and Billy Grimshaw has previewed the contest for us and provided his idea of the winner...

The Great Voltigeur has over the years produced plenty of good winners and been a useful St Leger trial, but it is a prestigious race to claim in its own right and this year's renewal, although perhaps lacking the eight or more field we would like for each-way purposes, certainly has a cast list worthy of the prize. Secret State looks set to go off favourite and his claims could hardly be more apparent after sauntering to a handicap success over near enough this trip at Glorious Goodwood. The manner of his victory, under the coolest of William Buick rides, meant his handicapping days were to be no more and this step into Group company should hold no fears for connections. He has the beating of the reopposing Deauville Legend on Royal Ascot form, and is set to be four pounds better off at York, but at a price of sub 2/1 is too short for my liking with such a step up requited in his first go at Group races.

If three places were on offer the aforementioned Deauville Legend would be a rock solid each-way bet as he always runs his race and is as honest as they come, however I don't see a reason why he can overturn Secret State so he is another off the list for betting purposes. If Deauville Legend is a model of consistency then another runner Walk Of Stars is anything but. He was beaten as favourite in the Lingfield Derby Trial before running poorly in seventeenth behind Desert Crown at Epsom. He was gelded post race and was somewhat back to form when only beaten a neck by Deauville Legend last time out at Newmarket in the Bahrain Trophy, but as Godolphin's second string he is another I struggle to see toppling the favourite.

That is three of the top four in the betting analysed and dismissed in terms of tipping, and while the two outsiders El Bogedon and Grand Alliance are far from forlorn hopes it would take a definite career best from either to be involved and likely an underperformance from the leading quartet for a shock to take place. The one who will be carrying my cash and is my pick to win this race is AIKHAL for Aidan O'Brien and Ryan Moore.

I am expecting the Ballydoyle battalion to have a good week on the Knavesmire and this could be one of their first successes. The selection began this campaign in curious fashion, reappearing in the St James' Palace Stakes at Royal Ascot over a mile. Looking at this son of Galileo's pedigree and the races he contested as a two year old, it was a surprise to most to see him stuck at a mile to begin his three year old campaign, with the perception being he would excel the further he went. This proved to be correct as he was outpaced and didn't look fully tuned up at the Royal Meeting, eventually finishing last and surely consigning his miling days to the archives. The fact team Ballydoyle felt he was up to that standard first time out and over an inadequate trip does, however, indicate how highly thought of this colt is and his next performance exemplified why he must carry such a lofty reputation at home.

Sent off a 20/1 chance for the Group Three ARM Holding International Stakes at the Curragh, Aikhal was obviously an afterthought to most when assessing the race. After his commanding four length victory over a good field, there will not have been many coming away that day not believing this was a bona fide Group performer. He dismissed some classy older horses that day and to my eye this is a stronger piece of form than anything any other runner, including Secret State, brings to the table for this contest. On pedigree and visually the extra distance here should bring out further improvement from Aikhal and I think he is a knocking bet to upset the favourite and give Ballydoyle a fourth Great Voltigeur success.