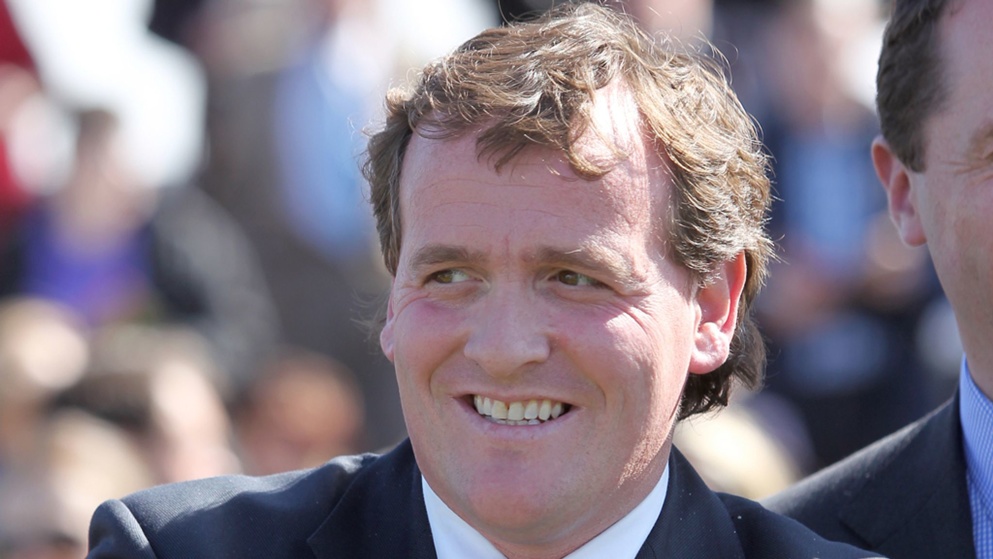 Richard Hannon got off to the perfect start in the Buckingham Palace Handicap with Motakhayyel.

Richard Hannon was full of praise for the organisers of this year’s Royal meeting, having got off to the perfect start with Motakhayyel in Tuesday's curtain-raiser, the Buckingham Palace Handicap.

Royal Ascot is having to take place behind closed doors this year due to the Coronavirus pandemic, and although attendance is restricted to just those who are necessary for racing to take place, Hannon was full of praise for those who were able to put the event on.

He said: “I think the racecourse have done a fantastic job in holding the meeting, and we’ve got to be extremely grateful and thankful for them doing that.

“There’s a lot of eyes on us at the moment, and we are adapting to whatever needs to be done. This could have been cancelled I assume pretty easily, and the fact that they’re holding it is great.

“If you watch (the Buckingham Palace Stakes) on the television, with 24 runners coming up the straight, it’s the same spectacle and maybe the people watching on tv are paying more attention than the 60,000 in attendance would have been anyway.”

Motakhayyel produced a game performance to win the opener, and Hannon added that he was pleased that jockey Jim Crowley had opted to ride his colt - having had the choice of four Hamdan Al Maktoum-owned runners.

“Well I took Motakhayyel to Kempton, and Jim got off him and he was grinning - I could even see that underneath his mask - and he said I’m riding this wherever it goes.

“I put him in a race at Newmarket at the Guineas meeting and kind of wanted to go there, but we agreed if we went there we might jeopardise the chance of getting him  here, so we decided to come straight to Ascot and it’s paid off."

Meanwhile Crowley, who rode a total of three winners on the opening day, added that a success behind closed doors at the Royal meeting felt just as special.

He said: “It feels just as sweet. Obviously, we had four in it, and I thought I’d made the right decision, and when it saw it raining I was thinking I’d made the wrong choice, but he’s done it well and he’s a lovely horse.

“Trust me, it’s just as exciting. We haven’t got the crowd there, but it’s competitive racing and it’s never easy to ride Ascot winners, so it felt just as good to me.”