Ed Quigley: Two bets for the weekend & another antepost play 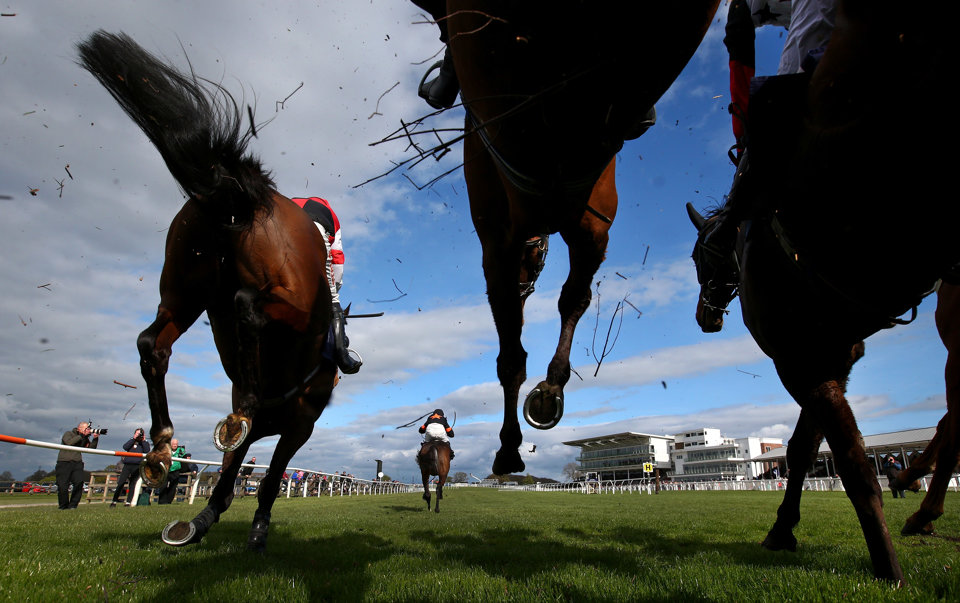 I put up SHAN BLUE for the King George VI Chase in last week's column, but more immediately, I think he has a good chance of pulling off a minor upset in the Charlie Hall Chase at Wetherby this Saturday. Cyrname understandably heads the market at around an even money shot, but he is a moody individual, and not one I would be keen on at the price. Clearly, he is a class act on his day, and won this in good style 12 months ago, but he ended last season in a downbeat manner, so on balance will be happy to take him on. Shane Blue enjoys flatter tracks and decent ground, opposed to the undulations of Cheltenham, and was absolutely electric at Wetherby last season, winning two novice chases by an aggregate of 30 lengths. At 4/1, I think he is the value to topple the Paul Nicholls trained juggernaut.

Elsewhere on the card, I will obviously be keeping a keen eye on how things develop in the West Yorkshire Hurdle. Thomas Darby is in the antepost book, so would be looking for a strong showing in that assignment. There is top class racing everywhere this weekend, and with the possibility of Minella Indo v Frodon v Delta Work at Down Royal looking a cracker, and an Ascot card packed full of talent, with the London Gold Cup amongst some of the class races that day.

On Sunday, it is the Colin Parker Memorial at Carlisle, a race with a great roll of honour. Kim Bailey has won this in the past with Imperial Aura, and ESPOIR DE ROMAY looks the ideal candidate for that assignment. He has an excellent record right-handed, and was arguably unlucky not to have got the better of Chantry House when falling two fences from home at Aintree at the end of last season. A bit of forecast rain won't be an issue for him and I think there should be a lot more to come from this talented seven-year-old.

Further down the line, and the novice hurdler I am really looking forward to seeing is the Nicky Henderson trained I AM MAXIMUS. To date, the horse to have beaten subsequent Grade 1 winning hurdler My Drogo, the five-year-old hasn't been seen since producing that impressive performance to see off the Dan Skelton star in a Cheltenham Bumper a year ago. A few niggly issues have held him back, but Henderson was very bullish about his current well being in a recent stable update, and he will be out over hurdles in the next few weeks. He is 20/1 for the Supreme, and it isn't hard to envisage those prices tumbling with a smart performance first time out.