There's a busy day's racing across the UK & Ireland on Friday with the action getting under way at Lingfield Park at 12:40, while there's alternative afternoon racing at Sedgefield and Huntingdon. There are two all-weather fixtures getting started later in the day with Newcastle's floodlit meeting starting at 15:45, with Dundalk beginning at 15:55. We preview all Friday's racing here and pick out some of the most popular naps from a host of racing tipsters... 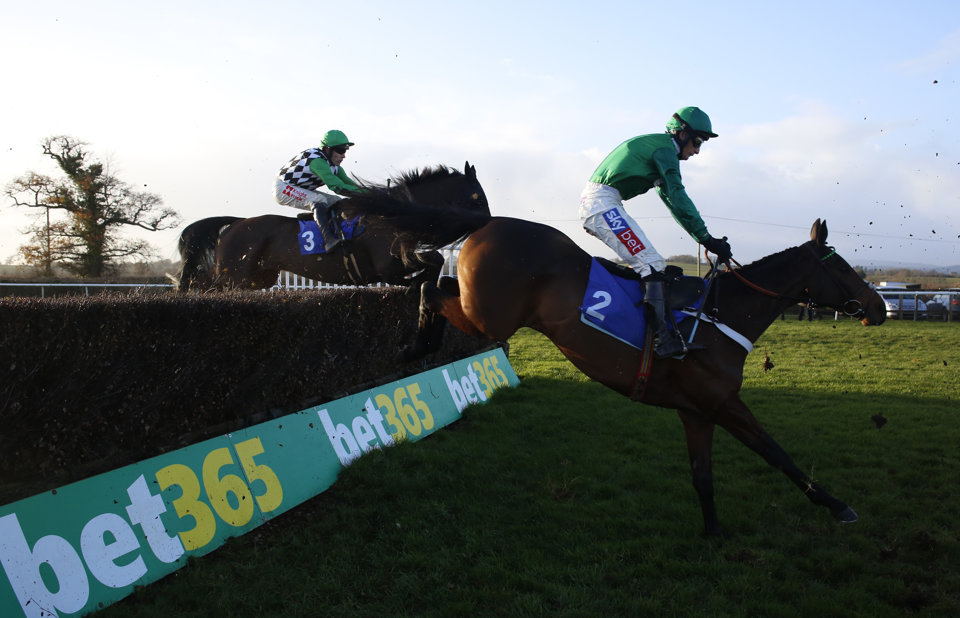 Gary Moore's Perseus Way is as short as 14/1 for the Boodles Juvenile Handicap Hurdle at the Cheltenham Festival in March, and the smart juvenile will look to enhance his claims this afternoon when he lines up in the 15:00 at Huntingdon. Currently trading at Evens, the Moore charge has proven extremely popular with our racing tipsters as four of them have napped him for today's contest, which has thrown up some smart winners down the years. Andrew Bladen from the Wolverhampton Express & Star is one of those napping Perseus Way, who is bidding to improve on a third placed finish in a Grade 2 event at Chepstow last time out.

Another runner at Huntingdon that has been napped by four tipsters is the Ben Pauling-trained The Cob, who is a 5/4 favourite for the 14:00 race, at the time of writing, and he made a fine chase debut at Uttoxeter winning by 13 lengths and he will look to follow that up today with a second win on the bounce over the larger obstacles. Newsboy of the Daily Mirror is one of the tipsters to nap the Pauling raider, who could shape into a very smart chaser in time and could easily prove a cut above his rivals here.

However, fresh from veterans' chase final glory at Sandown Park last weekend with Wishing And Hoping, Mel Rowley and Alex Edwards team up in the 14:00 contest with 100/30 shot Raffle Ticket, who will be looking to defeat The Cob. Rory Delargy from The Irish Field, who sits second in the naps table, is one of the three tipsters napping Raffle Ticket, who was third on chasing debut, but should improve for that first start over fences.

The Brigadier moved into top spot in the naps table with a winner on Thursday and will look to extend the lead at the top by bagging a winning selection at Lingfield Park today. The Brigadier has napped the 5/2 chance Sundayinmay in the 15:40 race and the William Knight-trained raider is a former course winner, so will be looking to strike again and off a mark of 66 looks capable of landing today's prize.

Garry Owen from the Daily Record heads to Sedgefield for the best bet of the day, and that tipster has sided with the 7/2 chance Large Action in the 14:20 race. Roger Fell's runner caused a huge shock last time out when landing victory at 25/1 and he will be looking to show it wasn't a fluke by going in again today, but with a 7lbs penalty to carry he will need to improve to get his head in front again.

Looking at this evening's action at Newcastle and Dundalk, The Punt from the Racing Post heads to the former and has napped the 2/1 chance Foinix in the 16:45 event, while at Dundalk Brian Flanagan from the Irish Daily Star has napped the 11/2 chance Doctor Grace in the 17:00 contest and will look to build on a second placed finish last time out.

R 15:40
It's Time To Turn To talkSPORT Fillies' Handicap
Lingfield

R 19:00
Join Us On Instagram @dundalk_stadium Handicap (Div I)
Dundalk